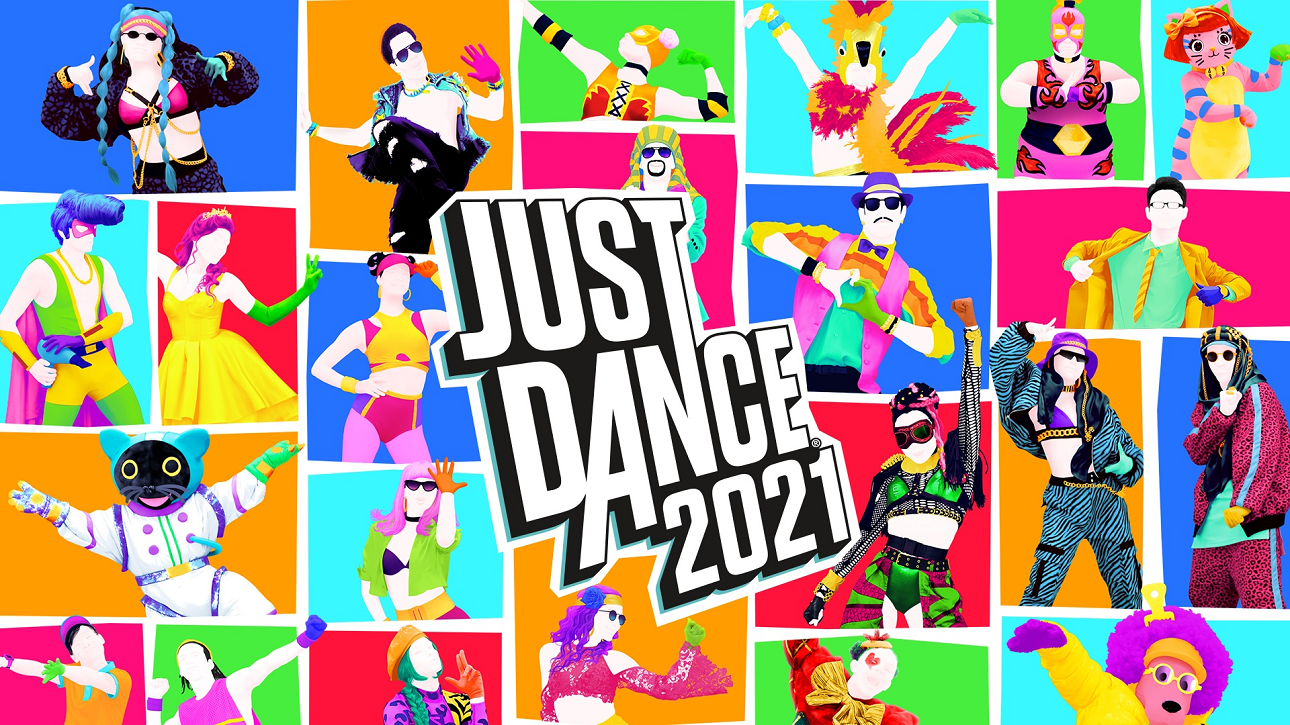 Just Dance 2021 is the latest installment in the popular rhythm game series, and the fifth version is a row that I’m reviewing. With musical tastes being so subjective, I’m mostly looking for what’s different with this year’s features. For better or worse, there’s hardly anything.

A Just Dance Unlimited Subscription perk is still offered and will give you the diversity (600-plus tunes) that these 40 new tracks mostly lack. There’s a lot of current pop that’s autotuned or has singers mumbling, shouting, or whispering for my liking. Of course, if you’ve been playing the series from the start, you’ll recall Just Dance 2018 offered three free months of Unlimited. Existing subscriptions carry over to Just Dance 2021, as do high scores. Note that rumble (beat vibrations) don’t work with Unlimited, just the 40 new songs.

The phone app and co-op mode also return. These are welcomed features (the latter particularly), albeit familiar if you’ve played one of the more recent entries. With COVID-19 spikes happening everywhere, I wonder how much the phone app will get used in this outing? Quickplay is a new mode, but it’s about as exciting as it sounds, merely picking a song at random. You’ll also need to deactivate the countdown every time you play to avoid random song selections.

I found it interesting looking at my playtime for the last several Just Dance installments. After three years straight of being among my most played games, Just Dance 2020 saw my lowest amount of total playtime. This fact surprised me, especially with so many months of sheltering in place (I could’ve used the sweat mode to track my burned calories). I think it’s because last year’s version felt more like an update. Outside of the All-Stars mode – cut from 2021 – it ended up feeling too similar. Just Dance 2021 feels likewise.

Just Dance 2021 would still be quite a solid choice for family fun. It’s an E-rated game with a Kids Mode, though I encourage parents to look the song list over. A few of these new songs are probably not appropriate for youngsters. Earlier years of the series saw specific Kids or Disney Party spinoffs, but the last several years have just had the main series games. As a series, Just Dance has fallen into a definite pattern. A pattern that remains pretty fun with exercises the whole family can do, but a pattern all the same.

Refined but not innovated, Just Dance 2021 represents the series in stagnation. It still entertains, but the past few entries have seen little in the way of positive change. A couple of the prior editions on Switch are arguably better. With a Just Dance Unlimited Subscription, I’d stick with one of them before grabbing Just Dance 2021 on sale. This series has diminished and needs to break from its comfort zone with a shot in the arm to stand separate from other exercise titles.

Refined but not innovated, Just Dance 2021 represents the series in stagnation. It still entertains, but the past few entries have seen little in the way of positive change. A couple of the prior editions on Switch are arguably better.