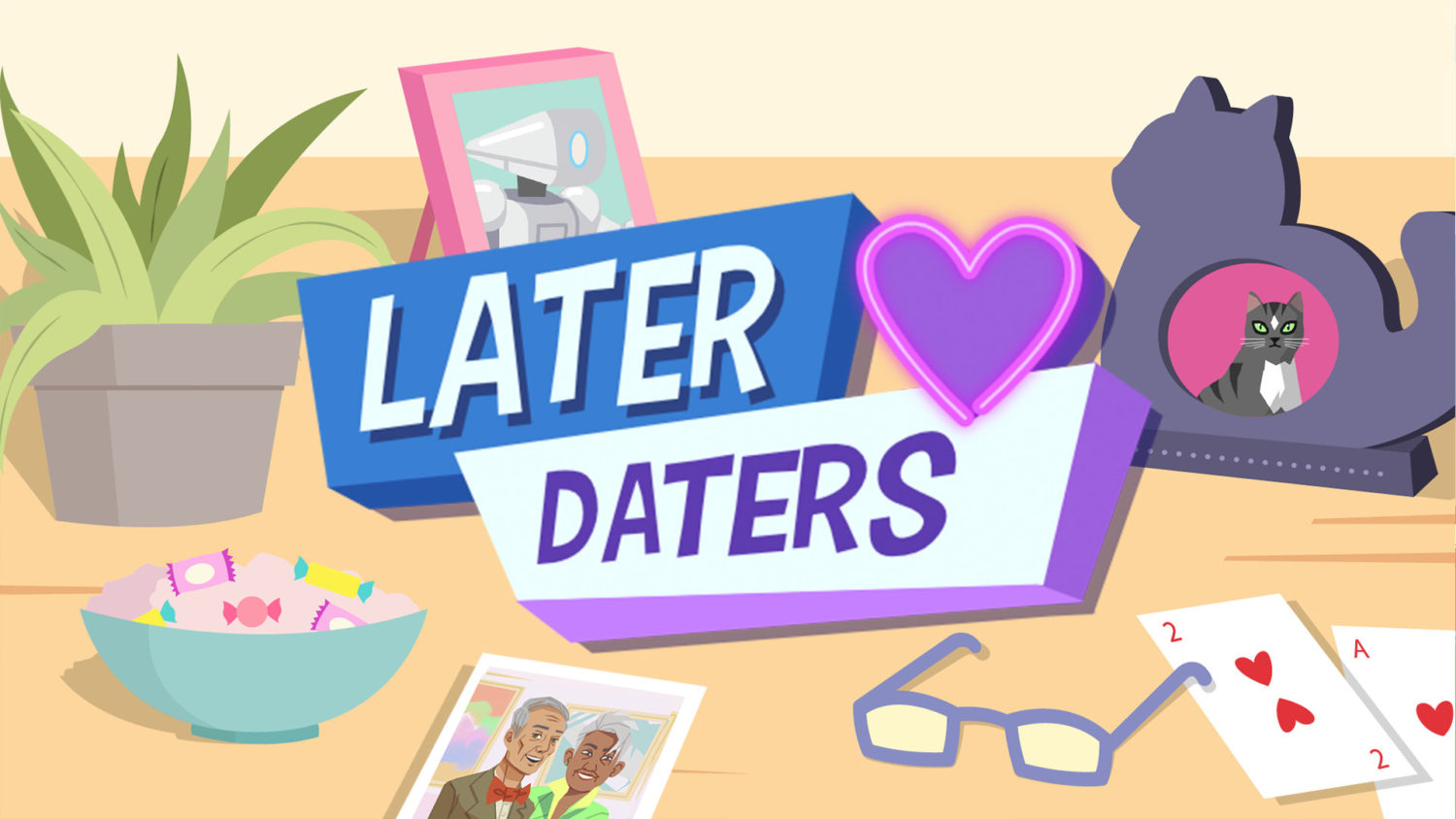 Later Daters is a fun, visual novel dating sim. This one isn’t like the others in this genre, though. You’re in your late 60s, and you’ve moved into a retirement community. You’ll meet a lot of exciting characters and gain friendships, and maybe even a relationship. 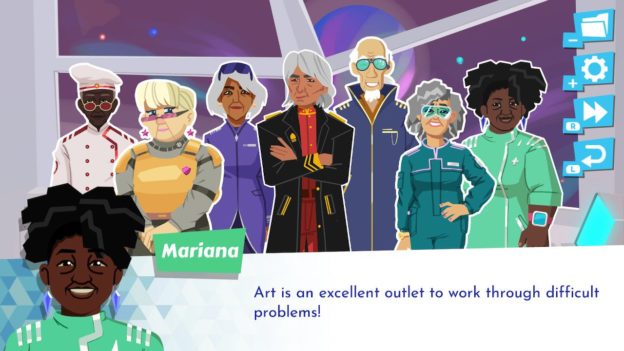 This game originally came to the Nintendo Switch in April 2020 with only the first three chapters. We had the pleasure of reviewing Later Daters: Part 1 in the spring and have been eager to check out part 2 since then.

Later Daters: Part 2 includes chapters four through seven, which brings you to the end of the game. The entirety of it lasts two weeks in-game. These chapters were intriguing. I won’t go too in-depth with the story to avoid spoilers. However, this is full of dream sequences, events, and changes within the retirement community. No matter who you make friends with, you’ll adore every character here. There’s a nice message about growing older and living life throughout. 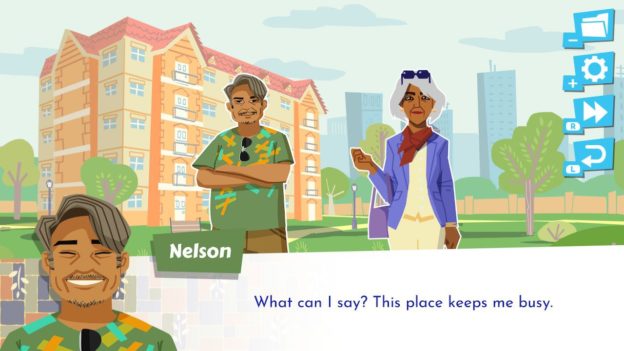 Throughout these scenes, you will be presented with choices based on the situation. You’ll have to choose between spending time with some characters, whether you join someone for grocery shopping or join someone else to help throw a party. This will affect your relationships, as only certain characters will appear during these scenes. However, you don’t know who will necessarily be there.

This made it hard to choose who to pursue. There are no friendship bars or “right or wrong” choices. At the end of the game, your character will wonder if they should confess their feelings to a particular character or if they should stay single. You can choose to go after someone specific, but there’s no indication as to how close you are with them. This adds plenty of replayability, though, as you can aim to get all the different endings. 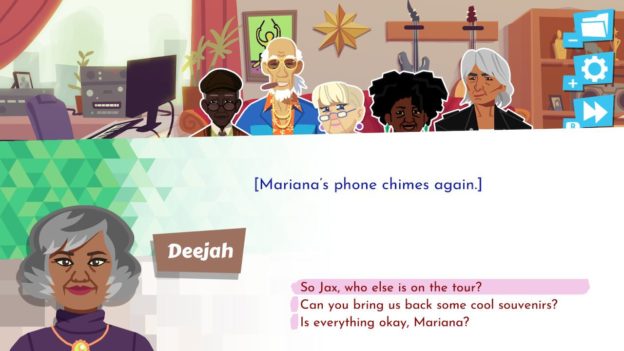 Some of your choices will skip certain scenes. This bothered me a bit. Instead of having multiple events on every day that you play through based on your choices, there were limited events on each day. So some things were skipped completely. I lost two days in a row at some point and was confused as to why nothing happened. Again, this will boost replayability, but these chapters are already short to begin with. Each takes about an hour, and one of the chapters took me a half-hour.

I would still go back and play this game again, but maybe not right away. The graphics were charming, and the characters were a riot. The dirty humor may not be for everyone, but the characters seem to throw caution to the wind, and it was enjoyable nonetheless. The music and sound effects were spot-on as well. This game has the best theme song ever. Hands down. It’s hilarious. 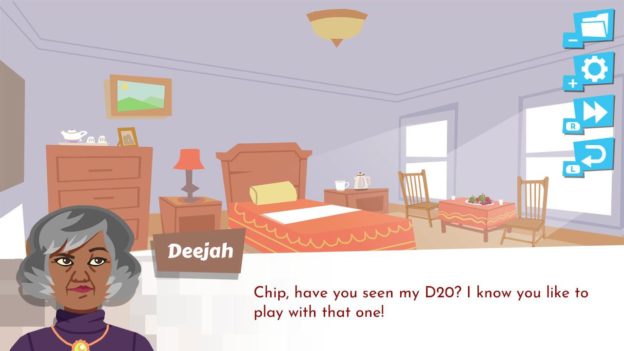 Overall, Later Daters: Part 2 was a fun continuation. If you already have Part 1, Part 2 will download as an update, so you’ll have the full game in one place. While I would have liked it to be longer, I enjoyed my time with it.

Later Daters: Part 2 is a great continuation of Part 1 with in-depth characters, silly antics, and fun gameplay. If you enjoy dating sims, this is one to check out.