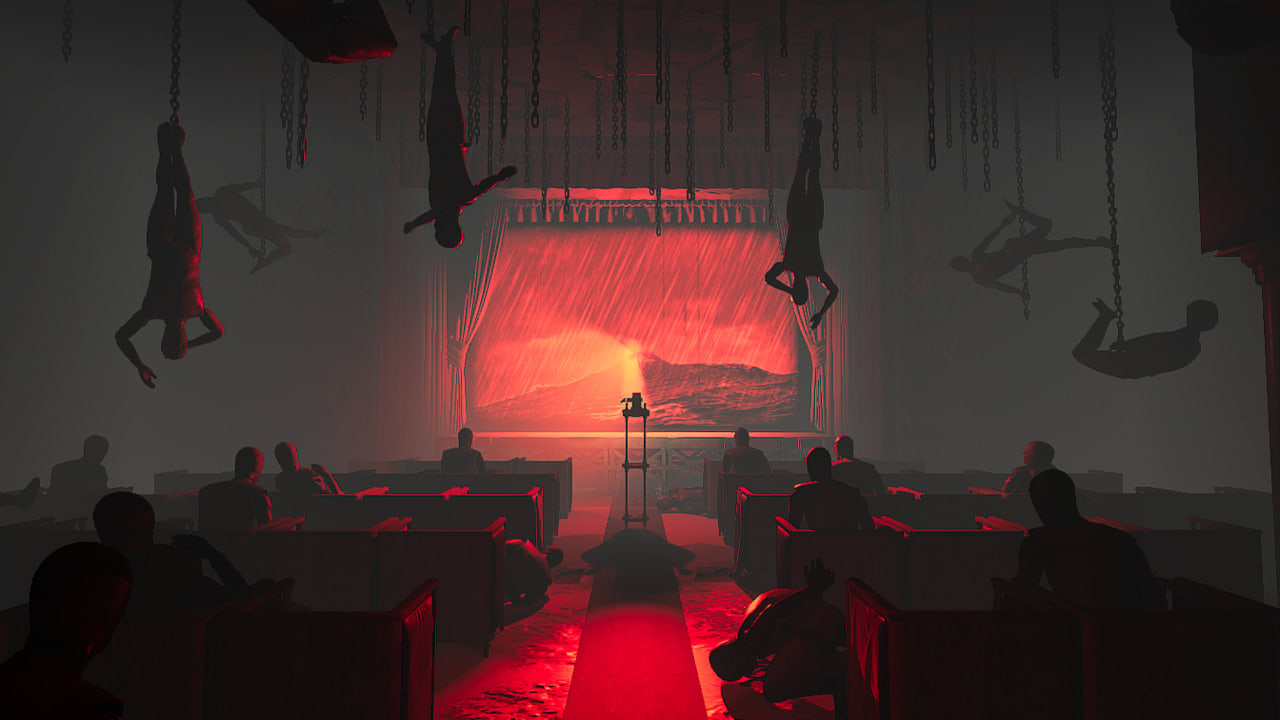 The role of a lifetime...but whose?

As far as first-person psychological horror games go, Layers of Fear 2 definitely holds up to its name. You play as an actor who is about to start your next project. But before you are able to, your director wants you to explore your role and get into character…on an ocean liner that may or not be abandoned.

Although you never see the director, he does talk to you throughout the game, providing cryptic instructions. How you respond to his direction at certain points shapes which ending you’ll get.

The farther you get into the game, the more layers of a story you uncover, and the more you start to wonder what is real and what’s in your head. The narrative focuses on Lily and James, two children who stowed away on the ocean liner and are trying to survive without being caught. But is this part of the role you’re researching, or is it a story from the past? And whose past? 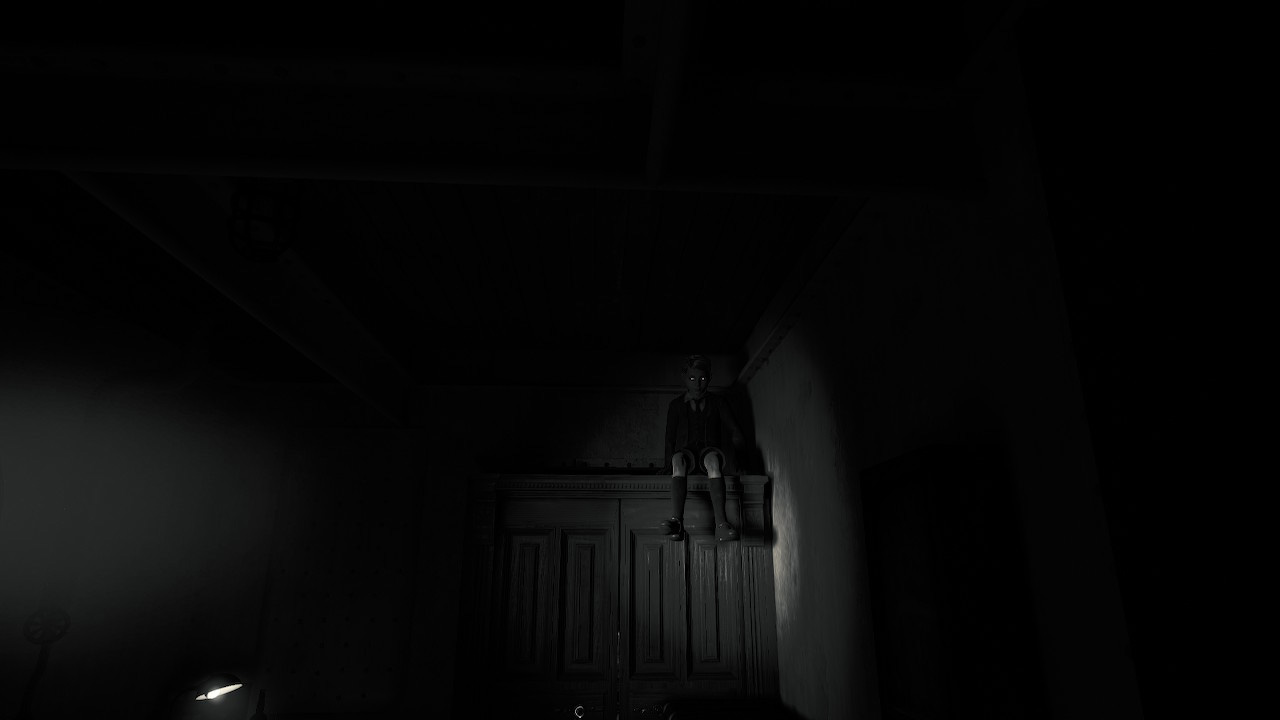 Throughout Layers of Fear 2, just like in the first game, you have some puzzles to solve, some items to find and collect, and a lot to explore. The game constantly shifts your surroundings, leaving you unsure of what’s ahead or behind you. A lot of doors are locked, but this is good; you rarely have to worry you’re wasting time exploring areas that aren’t part of the narrative.

You also don’t have to worry about the monsters you will meet. Some can attack and kill you, but you can choose to play in safety mode if that stresses you out too much. In that case, enemies will spawn for you to see them, but they’re not deadly.

The controls for this game are pretty basic, as with the first Layers of Fear. You move around with the left Joy-Con, and rotate your camera with the right. Opening drawers and doors requires you hold down the ZR button, and push back or forward with the Joy-Con. Overall, I had no problems with the controls. You can run if being chased, but if you’re playing in safe mode, there’s no need (unless you want to get to the end of a creepy area more quickly). 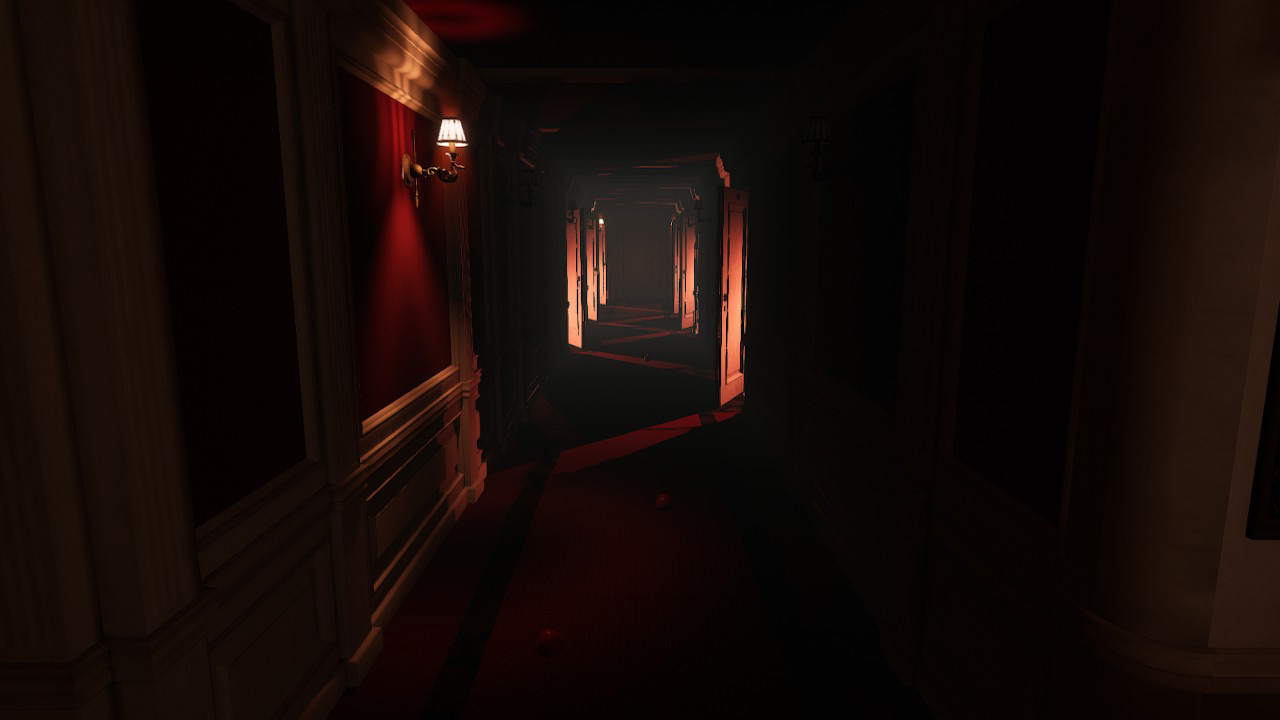 A lot of that creepiness comes from the audio effects. They’re of course used to provide the numerous jumpscares, but they’re equally effective at filling the player with dread in the quieter moments. The developers suggest you wear headphones for full effect, but this likely means playing in handheld mode on the Switch, which hurts the visual impact.

Speaking of visuals, the graphics for this game are insanely good. The textures and little details of the various areas are very realistic, which made the game seem more like real life. Although Layers of Fear 2 takes place on an ocean liner, there are many instances when you’ll find yourself in a house, a factory, a cave, and more. Each setting is awesome and fun to explore. The different environments are very dramatically lit and colored, and are interesting to look at. If your main complaint about the original Layers of Fear is that it seemed to just be hallway after hallway, that’s not a problem here. 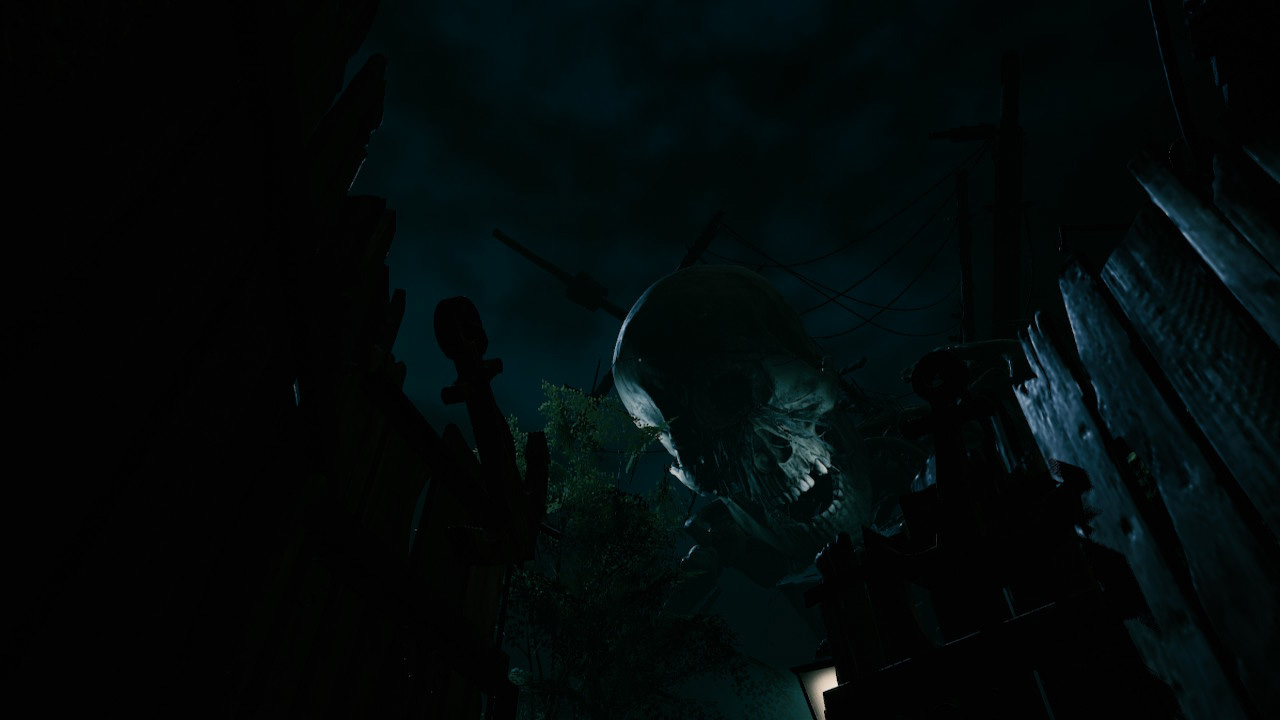 Unfortunately, compared to the original, Layers of Fear 2 isn’t as scary. It does, however, have a lot more to do. In between the frightening moments are some animated sequences that give you ambiguous background details. And considering the top layer of the story focuses on an actor preparing for a role, there are numerous cinematic references to discover. Some of these are major and unavoidable, such as prolonged Wizard of Oz and Metropolis sequences. 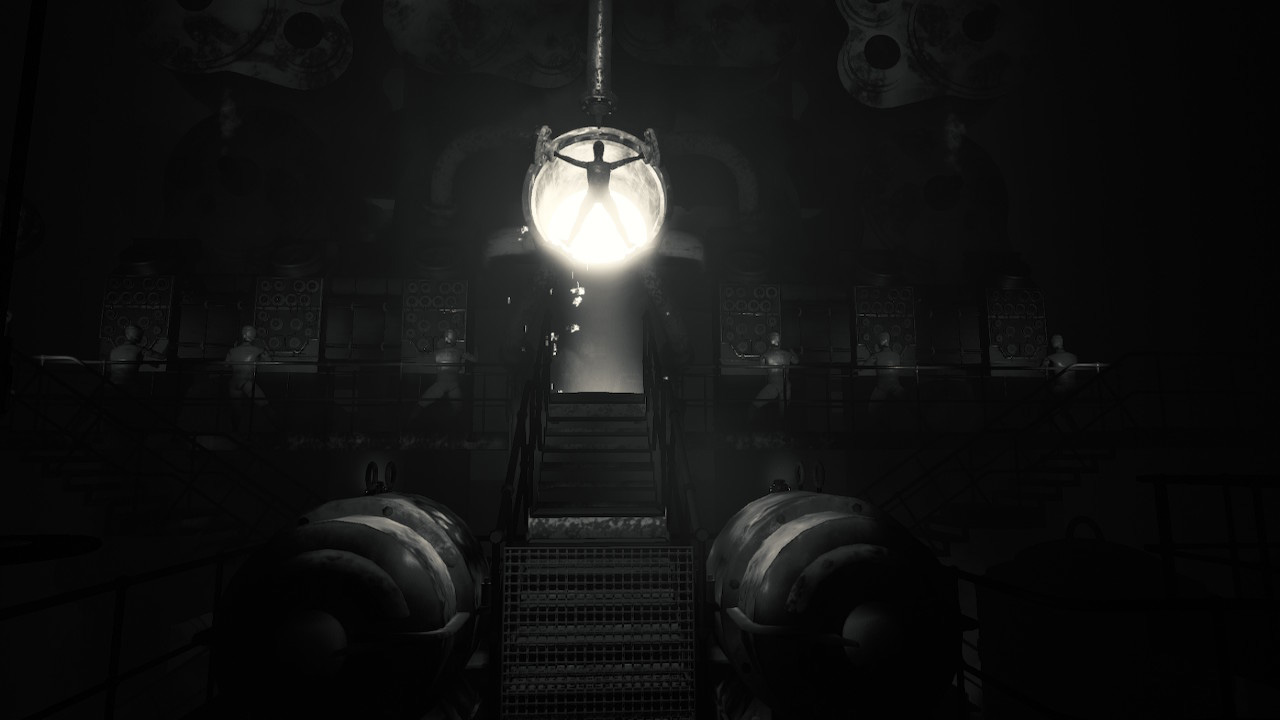 Or is that one Radio Ga Ga? Most are a bit more subtle, including numerous nods to The Shining. I think there may have even been a quick Die Hard reference, and probably others I missed. Either way, these are fun to discover and do a good job of balancing out the scarier moments.

Layers of Fear 2 has three possible endings which—as mentioned earlier—are determined by the choices you make at key points. The ending I got was hard to figure out, as it seemed to flip the whole narrative on its head. A lot of the game is up for interpretation throughout, but I expected the ending to be more definitive. Even after looking up the meaning of the different endings, it seems that a lot of it is up to the player. After you’ve finished the game you can jump back into any chapter to make different decisions and find items you may have missed (as well as some new ones).

Even so, Layers of Fear 2 is fun to play and interesting to look at, and the story is consistently suspenseful. Each chapter (of five total) adds a new layer to the story, as well a new layer of fear, keeping you on your toes. It’s cool to get lost within it, making your own decisions while wrestling with your past…or someone’s past.

Layers of Fear 2 is a fun horror game that doesn’t rely on gore or violence. It focuses more on psychological terror, while also providing numerous jumpscares and haunting imagery. Once you start, it’s a hard game to quit playing.