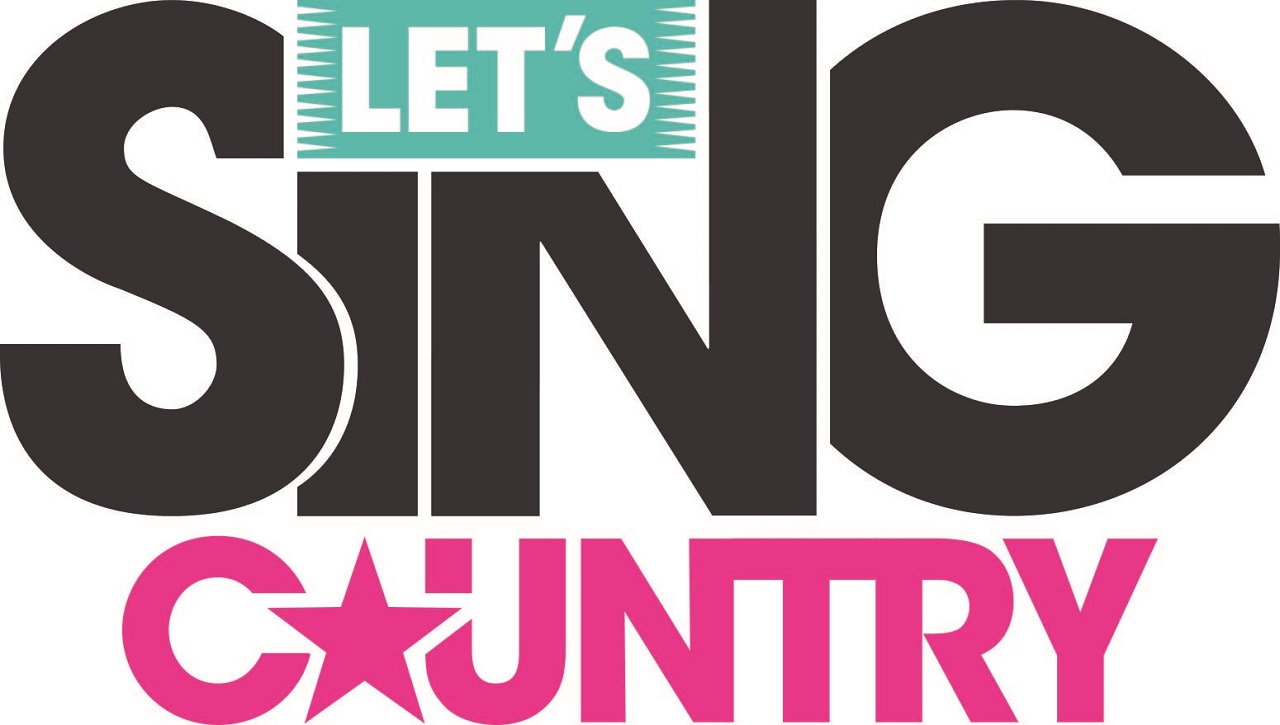 I decided to step out of my usual comfort zone to do this review of Let’s Sing Country. The Let’s Sing series has been out for a few years on multiple platforms and has had various versions. For those of you not familiar with this style of game, Let’s Sing follows in the footsteps of other famous IPs like Rock Band. This game is like Karaoke for the home where no one but your neighbors and pets can heckle you.

The title says it all. The game gives a decent selection of country songs to take up and sing your little heart out, trying your best to be as accurate as possible. The interface is simple and easy to navigate. Songs are arranged alphabetically by artist. Songs are rated by their level of difficulty by a 1-5 star rating, 1 being the easiest and 5 being the hardest. For me, this game presented more of a challenge than I anticipated. Not because my voice is bad (subject to personal opinion), but I’m not an avid country fan! So you can guess I wasn’t very familiar with a lot of the songs. At least it’s not the end for you non-country fans. The game has about 8 or 9 song packs available for DLC with various themes. For 5 songs it averages out to about a $1 per song at the asking price of 4.99 per pack. 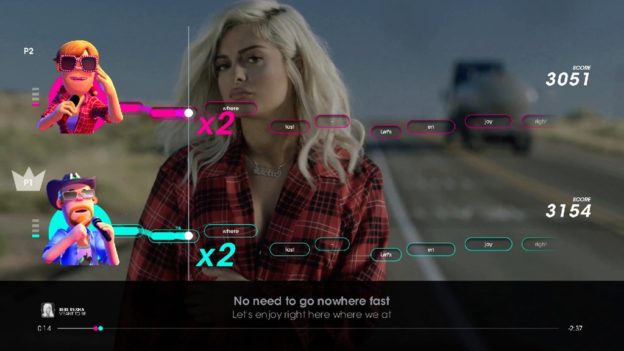 The game has a variety of different modes to play. Classic can have up to four players, while feat. mode is like a duet where two players can team up and trade off verses. Mixtape can have up to four players picking up to five songs sung back to back. Jukebox lets you watch the music videos you’ve unlocked by completing the song. And last is LS World Contest. This mode puts you against other players online to see who is the best at that song.

Let’s Sing Country is an enjoyable game for parties or by yourself. However, I’ve encountered some things in the game that impacted my score. I’ve had intermittent song glitches that would botch runs for points as it skipped. Speaking of songs, the selection lacks a lot of classics. While I’m not a huge fan of country music I’m also not unfamiliar with a lot of the great hits that have come out over the last forty years. I’ll assume that licensing plays a huge issue with this, but I just wished for a bit more. 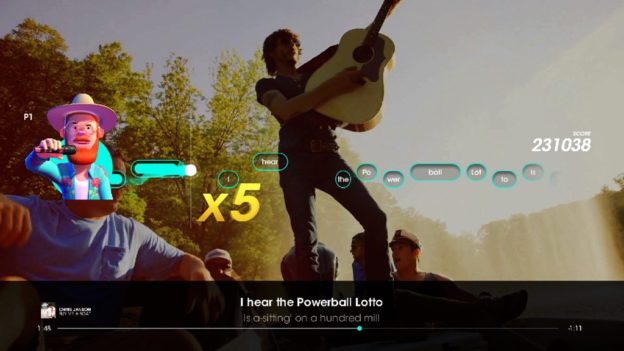 Also, when using my cell phone as a microphone, tracking wasn’t always spot on. It would drop out often or just not register your voice while singing. I went as far as creating a closed network for just the Switch to see it was a bandwidth issue. The cell phone is ok, but if you really like these games invest in an inexpensive USB condenser mic. I didn’t have one on hand but being a wired connection it should be far more stable.

Though not without some issues, this is a fun game for friends and family looking to waste a night without going out. So grab a mic and drink, sit down, and have fun playing Let’s Sing Country.

Though not without some issues, this is a fun game for friends and family looking to waste a night without going out. So grab a mic and drink, sit down, and have fun playing Let’s Sing Country.