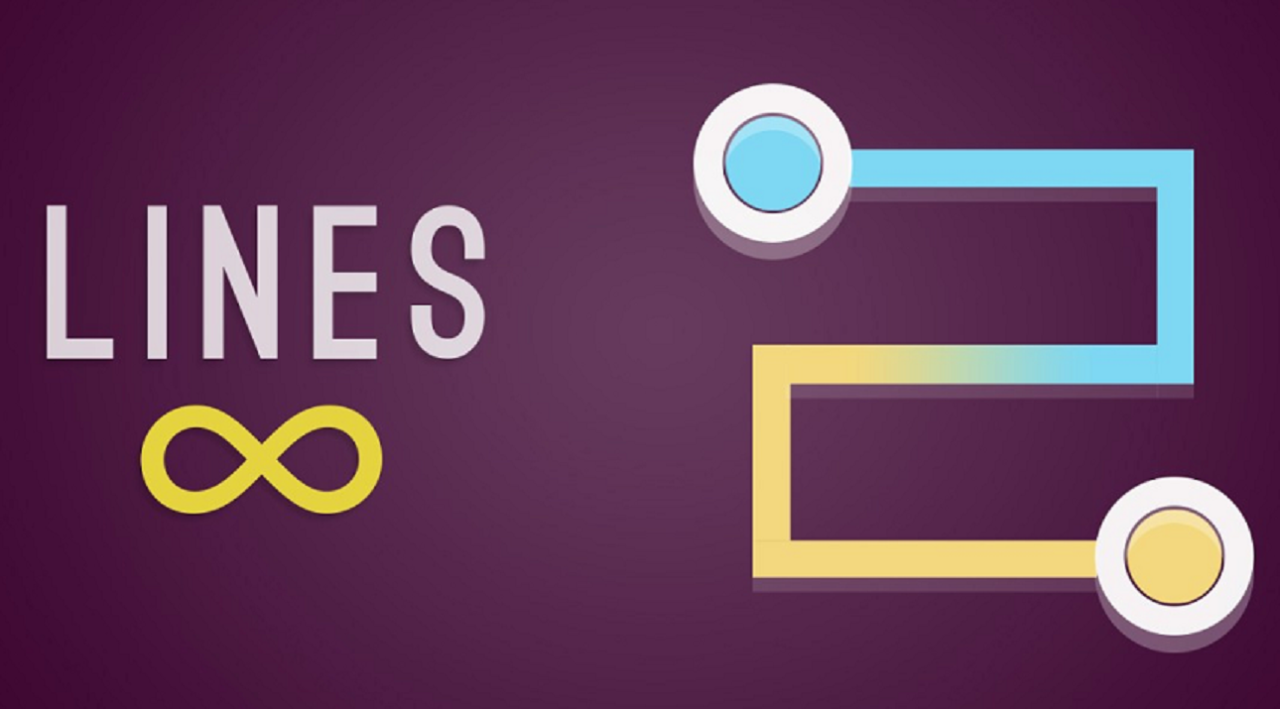 A numberlink puzzler, Lines Infinite looks nearly identical to the developer’s earlier Nintendo Switch release, Lines X. If you just want more of the same, $1.99 isn’t bad for what’s here. But this unambitious offering is firmly in average territory since it’s so thin on its offerings.

Finding a path to lineup all of the colors in each grid isn’t too difficult, but the real challenge comes from having to connect them in such a way as to fill the grid in full. So, the simplest color connecting line usually isn’t the one you need. Fortunately, Lines Infinite is challenging, while remaining intuitive. It does play best in handheld mode though, with a capacitive stylus bypassing the finicky Joy-Con controls.

Unfortunately, Konstructors Entertainment has made Lines Infinite 100% linear. With no new mechanics introduced and no story accompanying the puzzles, such a decision was entirely unnecessary. It’s to their peril, as the game may only hold your interest until you get stumped. The difficulty fluctuates wildly as well. I was hung up on one puzzle for a couple of days, but the subsequent one I beat on my first attempt.

If you’re a fan of games like this it might be worth spending more on Piczle Lines DX. It offers hundreds of more puzzles and feels like a proper console game.

If you want 99 numberlink puzzles, Lines Infinite delivers a bit of fun, in a strictly linear fashion. But even free mobile numberlink variants offer much more, like achievements and such, for replay value.