This puzzle game has you connecting numbers of the same color to create pictures. The pictures start off small, but get bigger and harder as multiple choices present themselves. A “How to Play” tutorial will automatically take you through the basics the first time you boot the game up. Piczle Lines DX looks like a kid’s game, but the difficulty should keep most puzzle fans entertained. 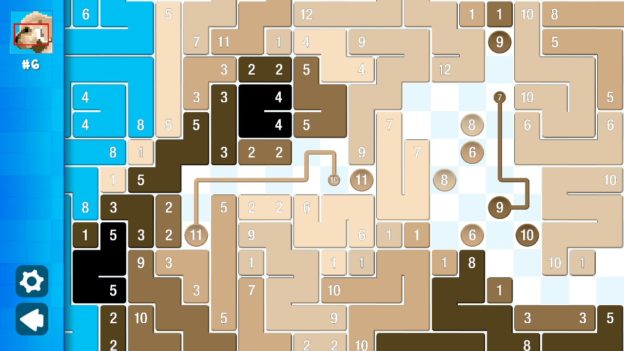 The story is cute and goofy. A mad scientist invents a machine that turns non-living objects into pixels. It gets into the wrong hands, and when a cat gets covered in pixel dust and goes on the run things get even worse. Eventually, you even wind up in space. The story is expounded upon in short bursts via comic book style cutscenes at the start and end of each chapter, which have their own theme. 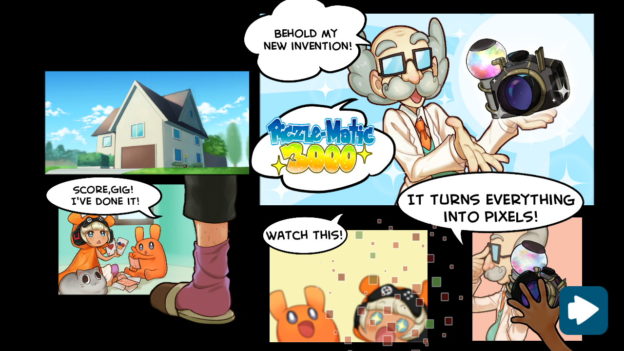 Besides Piczle Lines’ story mode’s 100 puzzles, there are also puzzle packs that have specific categories like pets, sports, etc.. More free ones are said to be on the way. The trophy room could provide some motivation to completionists, as you get one for various tasks, like completing a puzzle without deleting any lines. 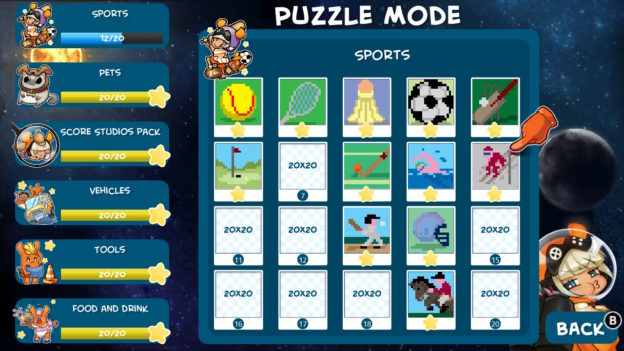 It’s easy to drag and drop the lines. You can use the touchscreen or Joy -Cons – I prefer the latter as I like having the game on a larger screen. I enjoy the music, but there isn’t much variety. It also dominates the sound effects. It can be turned off. A larger variety of music would have been nice

There’s challenge, as some puzzles that I thought were almost done could not be finished in their present state. No matter what I tried I could not make it work. I had to delete several lines. Such instances don’t bother me though, as they’re part of Piczle Lines challenge. You can save puzzles in progress and return to them later. 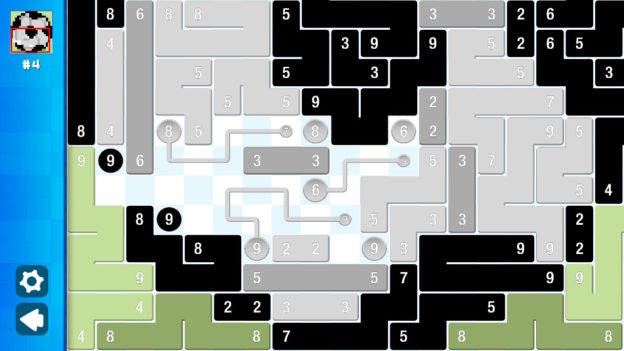 Piczle Lines DX is also available on the smartphone. That smaller version is free, but extra puzzle bundles cost money. The Switch version is receiving updates from time to time at no cost, with the first set to arrive on September 21st.

All in all, this Piczle Lines DX offers an amusing story with just the right amount of challenge. As a puzzle lover, I’d say this is a great value. Recommended! 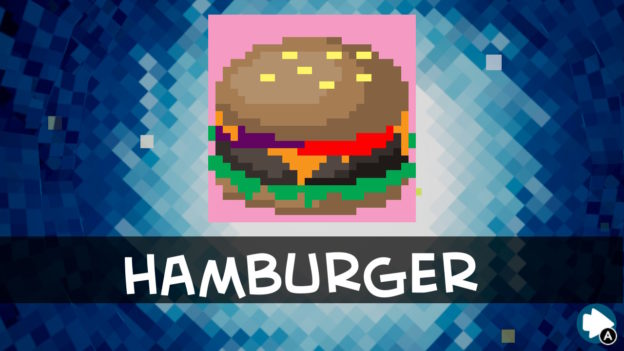