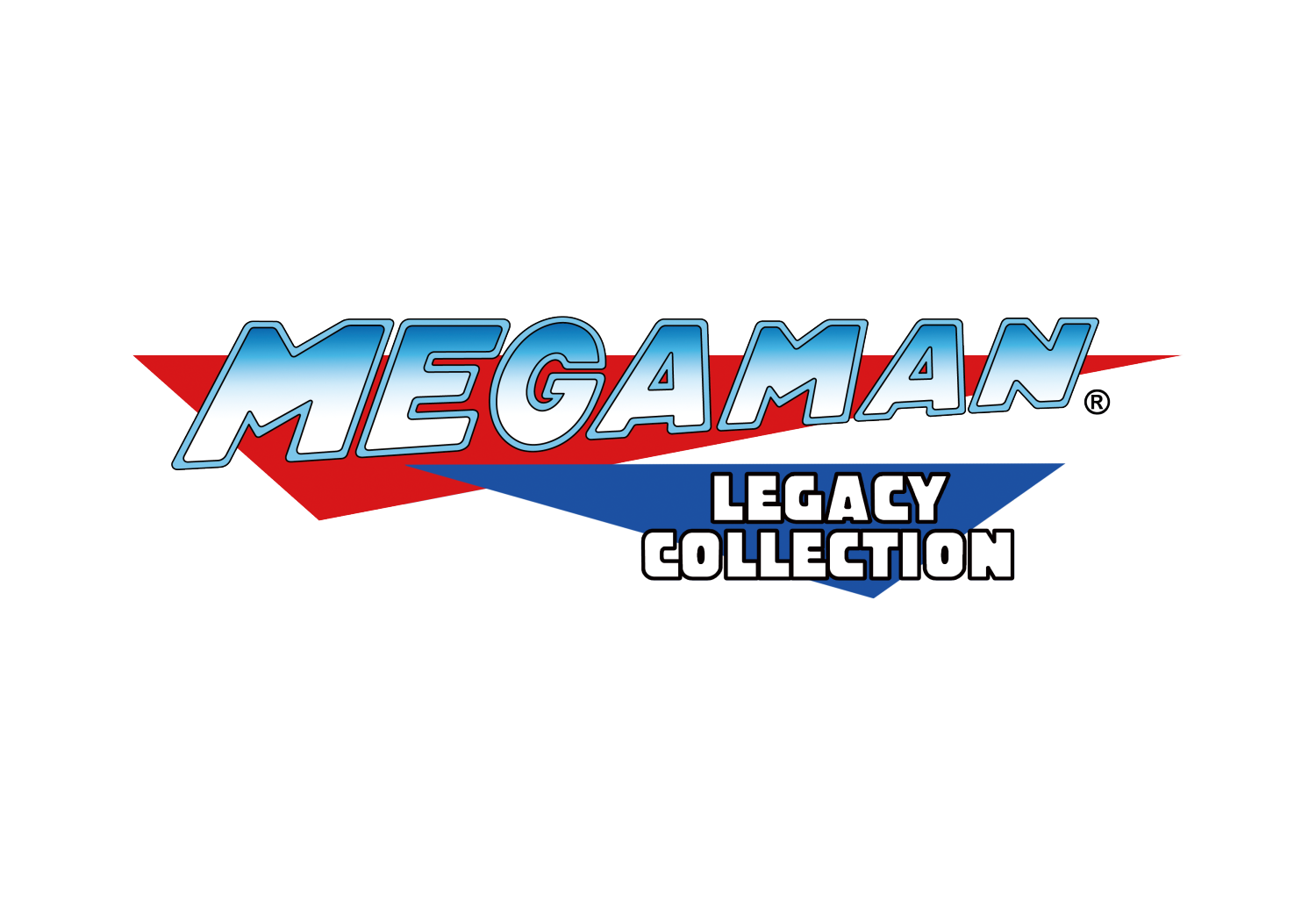 While most people out there were leading productive lives, I played through the first six Mega Man titles, and I am very satisfied with that decision.  Brought to you by Capcom and Digital Eclipse, Mega Man Legacy Collection is a true, blue recreation of the NES Mega Man series, or, with a quick menu select, the Famicom Rockman series.  Additionally, the collection includes bonus challenges for those looking for that extra test of skill in one of Capcom’s most famous franchises.

Those who grew up with Mega Man on their NES (or Famicom for those of you joining us from the other side of the Pacific), won’t have to worry about their experience diluted with this 3DS recreation, and the Blue Bomber controls exactly as you remember him.  Things like the infamous pause trick from the first Mega Man still works, and yes, the sprites can still flicker from time to time.  On the other hand, all of the lag that comes with too many sprites on screen makes a return for this version; a characteristic of that bygone era which can stay buried as far as I am concerned.

Not everyone started out with NES in their living rooms, and first-timers may likely find the series to be obnoxiously difficult at times.  A tap of the R button will reveal a menu in which to quick-save and quick-load, much like players will find in Virtual Console titles.  Mega Man purists may strive to stay away from this option, but these save states are a great way to help Mega reach a newer generation of gamers.

MMLC further caters to Mega Fans by including art galleries with each of the titles, containing box art, concept art, and promotional, and magazine adverts.  Everything in these galleries is unlocked right off the bat, which is fun to look through, but they could have been utilized better as an incentive for beating the Mega Man games (outside of the sheer satisfaction of foiling Dr. Wily’s plot yet again).  Each game also comes with a character database, complete with trivia and tips; a feature which offers value to fans both old and new.

Finally, MMLC provides players with a series of challenges who want to test their Mega might.  Unfortunately, these challenges don’t go for the creative flare like the NES Remix series, so the only time you’ll be seeing Rock upside-down is in Gravity Man’s stage.  Instead, the challenges prefer players to test their might, having them play through scenes from the six games cranked up to the harder difficulty, and set against a timer.  Since there is no extra twists to these scenes, players well-versed in the Mega Man series won’t find much trouble with most of these challenges.  The difficulty only ratchets up during the later half of the list, when players will find themselves in a gauntlet against boss after boss from each game.

Unfortunately, since I do not own the Mega Man amiibo, I am unable to tell you about the extra challenges that come from its use.

The Mega Man Legacy Collection delivers on exactly what’s advertised: the first six Mega Man titles exactly as remembered.  It’s a shame that the collection stops at Mega Man 6; regardless how 7-10 were received, they were still an essential part of Mega Man’s history (yes, even the eighth game).  The challenges were a fun addition to the game, and add to MMLC’s value, but after what was seen from the NES Remix Series, I was certainly hoping for more of a fun twist on the original six.  Regardless, MMLC does a wonderful job of bringing the Blue Bomber to both veterans and newcomers to the series, and it will be a game many will want to add to their collection.

If you’ve been with the Blue Bomber since the beginning, or want to know where to dive into the franchise, Mega Man Legacy Collection is the perfect addition to your 3DS collection.