If you haven’t done so yet, I’d encourage reading my review of the original Midnight.  This sequel is predominantly unchanged.  In fact Midnight 2 could be the poster child for a ‘safe sequel’.  Don’t get me wrong the game is still enjoyable, but failing to note the lack of growth isn’t possible for returning players like myself.

Once more your guiding a small pixel via the touchscreen through 28, single screen levels.  The linear progression is in the same manner, with the familiar three star setup to serve as your mild replay drive.  You’ll likely achieve three stars on many of the puzzles during your first play through. I beat the game in just over one hour.  To be fair, those new to the Midnight universe will likely take a bit longer, and certainly 100% completionists will.  And at least the price is fair, at just $1.99 like its predecessor. 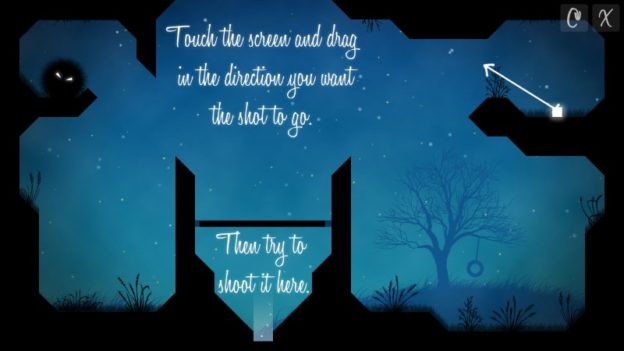 The audio-visual package is regrettably a dead ringer, making this sequel virtually indistinguishable from the original game.  Maybe more eagle eyed gamers might spot tiny touches, but it’s basically the same never changing background, with the same single music track.  The lack of diversity was notable before; here it’s more like unfortunate déjà vu.  For most Midnight vets the novelty is probably wearing thin, but there should still be some definite charm here for players that are new to the series. 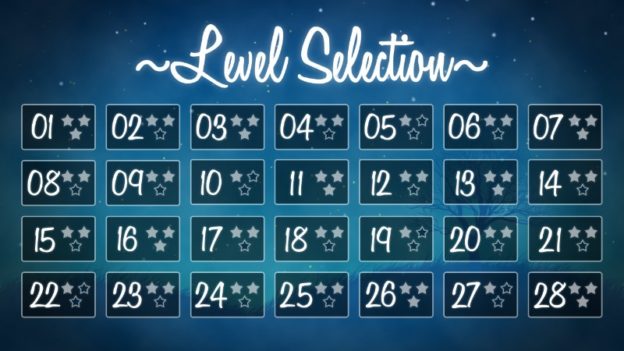 I can’t help but wonder, would this content have been better served simply as paid DLC for the original game?  Or at the very least, released as Midnight 1.5?  Improvements that I personally had hoped for – less linearity, aesthetic diversity, achievements of some sort – none are present.  There’s just no distinctive new features of any kind, which simply leaves less to be excited about this time around. 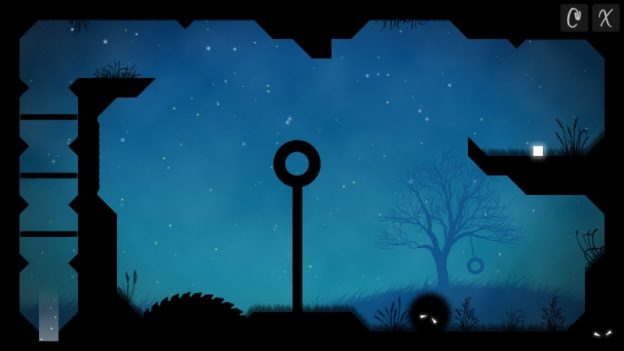 Let me be clear that I definitely can respect sticking with a formula that’s been shown to work.  But that said, does it excuse one from trying to expand upon original ideas, or injecting some freshness to a familiar formula?  I feel Midnight 2 has been held back from reaching its full potential.  I’d be curious to learn how other returning Midnight players are reacting.  At present, the Miiverse community is fairly thin. 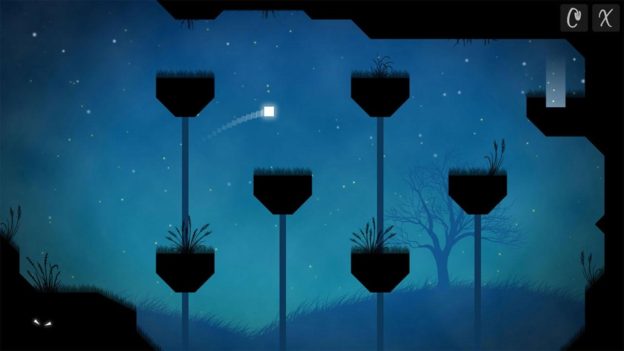 To sum, this just is not the sort of experience I expect from a sequel.  It plays it far too safe.  Beyond that I’m not sure how much more I can really add.  This is the same Midnight with slightly different level designs.  It still offers a good (albeit a short) time.  But I sincerely hope that Petite Games next sequel (to Super Destronaut) can broaden their ideas some.  “Midnight has returned” but it brings little new to the table.  So long as you’re okay with more of the same though, $1.99 is a small-scale price tag for some familiar fun.