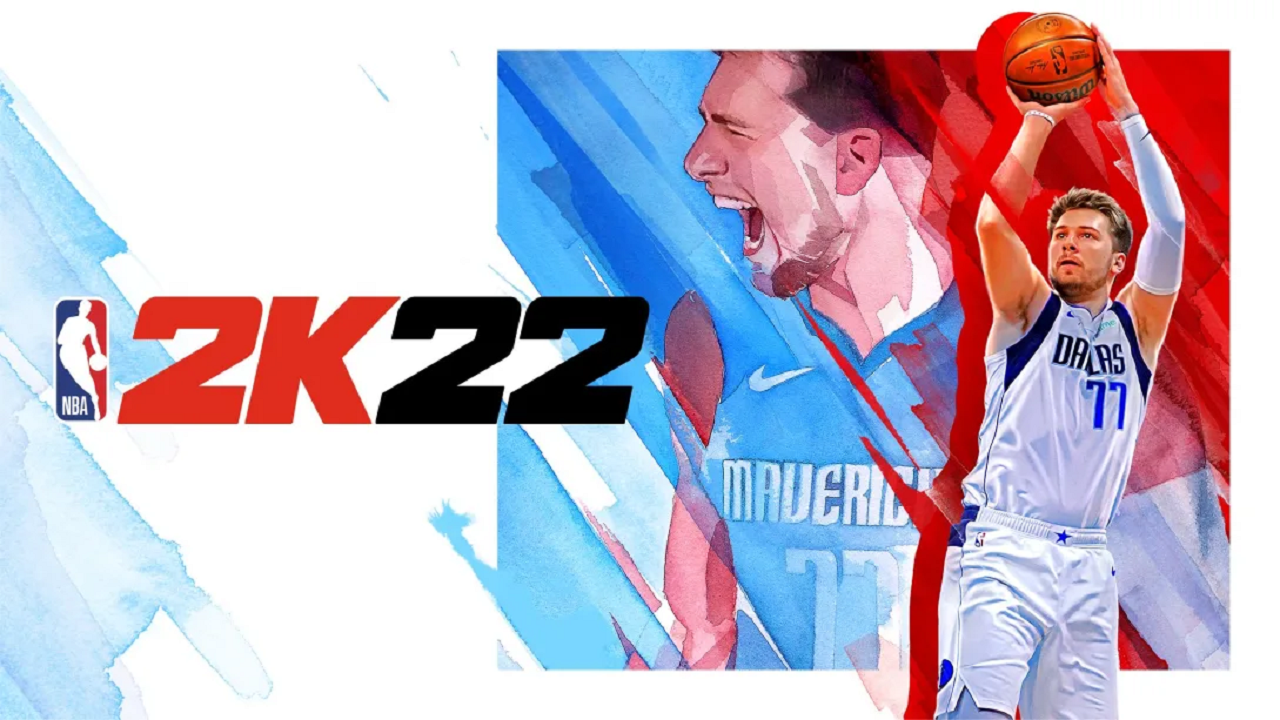 For the last few years, the NBA 2K series has had a bit of a rough up and down. The highlights continue to be that the NBA 2K series is the absolute best basketball simulation around (although that probably has more to do with lack of competition). Every year, NBA 2K does an outstanding job of bringing the game of basketball into video game form. The lows of the series remain the same issue year after year. NBA 2K desperately wants more of your money; microtransactions and ads fill every menu in the game. NBA 2K22 continues this up and down trend. NBA 2K22 on Nintendo Switch is something special in many ways and worth the pickup for any basketball fan. Just know before you get into the game that microtransactions are everywhere.

While it is missing some features reserved only for the newest generation consoles, NBA 2K22 on Switch boasts some of the best visuals we’ve seen. The details in just about every aspect of the game are top-notch, especially when you play the game in Handheld mode. Players look incredibly realistic, the basketball courts you play on feel like you’re really there, and the overall presentation makes you feel like you’re actually watching the game on TV. While many don’t look at sports games on Nintendo Switch as a benchmark of graphics, NBA 2K22 shows us the great work a developer can do when consistently supporting the platform. The games look better and better each year.

The actual game itself is much improved over NBA 2K21. NBA 2K21 introduced a controversial overhaul to the shot mechanic. The easiest way to explain it is that the developers made shooting the ball very complicated. Instead of the traditional holding down the button and time your shot, they went for a much more complex multi-button shot approach. It was broken when the game launched, and thankfully the developers listened and got rid of it in NBA 2K22. Traditional shooting has returned, and longtime basketball fans will no doubt welcome it back.

The only new mechanic introduced in NBA 2K22 is a new fatigue system. While player fatigue was in the series before, this new system makes fatigue have a larger impact on the game. The fatigue system works as it does in real life; the more tied a player gets, the less effective they are. This new system makes fatigue more important and turns the game into a greater strategy than ever before. Now you have to carefully time when you choose to outrun your opponent for the ball or run into the lane for a shot. If you use it too much, too soon, then your player gets tired for the remainder of the game. It now makes you think about those decisions to a greater extent than before. While I wouldn’t call this new mechanic fun, it definitely adds a layer of strategy.

Ultimately NBA 2K22 falls a bit flat in its other game modes outside of exhibition. The story-driven MyCareer mode honestly makes no sense whatsoever. In it, you’re a social media star who also happens to play basketball and somehow gets pulled into the NBA. The story definitely leans more into the goofy than in years past, but it’s just terrible. I would prefer a career mode than more closely followed MLB The Show’s Road to the Show. It’s not story-driven, and it’s focused on you, as a player, working your way to the Majors. NBA 2K22 is goofy while trying to be serious, and neither works.

Even worse, MyCareer mode can only be played online, most likely due to the desperate desire for you to spend more money on microtransactions. Spending money in MyCareer mode improves your abilities faster, removing all the grind and hard work to improve your character. For around $40 (give or take), you can max your player’s abilities and be the ultimate basketball player. Still, being unable to play this mode offline is a big disappointment, especially if you think about playing your Switch outside your home. You’ll realize that one whole game mode is not available at all.

The other major issue with NBA 2K22 is the remaining game modes are the same as last year, which, in turn, were the same as the year before. MyTeam, MyGM, and MyLeague are the exact same as NBA 2K21. They didn’t receive much of an upgrade and thus are fine, but not exciting to play. MyTeam continues the microtransaction trend of wanting you to pay extra money for “cards” of players that you can use online. MyGM is the same ol’ taking over a team and running it, except somehow with less personality than years past. As for the WNBA content, I’m happy the teams are in the NBA 2K games, but I wish it were more than an afterthought. It really just feels like they were thrown into the game simply because, and that’s it. It would be cool to see the WNBA content a part of the whole package, maybe even in MyCareer mode.

As far as overall performance on Nintendo Switch, NBA 2K22 is very impressive but has a few issues. The one major one is the loading times. The game’s loading times are quite long no matter what you do in the game. Sometimes even the simplest “move to a different menu” has a loading time of anywhere from a couple of seconds to 30 seconds. Have that happen enough times when playing the game, and it adds up to quite a bit of waiting. It’s not a deal-breaker, especially considering what the game looks and plays like on Switch. Just be prepared for a bit of loading.

NBA 2K22 is another good entry in the fantastic NBA 2K series. Its reworked shooting mechanics, impressive visuals on Switch, and loads of NBA content will keep any basketball fan’s attention for hours on end. While many modes received no noticeable additions, and there’s a heavy desire for spending money on microtransactions, NBA 2K22 is still a must-play for Switch basketball fans.

NBA 2K22 is another good entry in the fantastic NBA 2K series. Its reworked shooting mechanics, impressive visuals on Switch, and loads of NBA content will keep any basketball fan’s attention for hours on end. While many modes received no noticeable additions, and there’s a heavy desire for spending money on microtransactions, NBA 2K22 is still a must-play for Switch basketball fans.