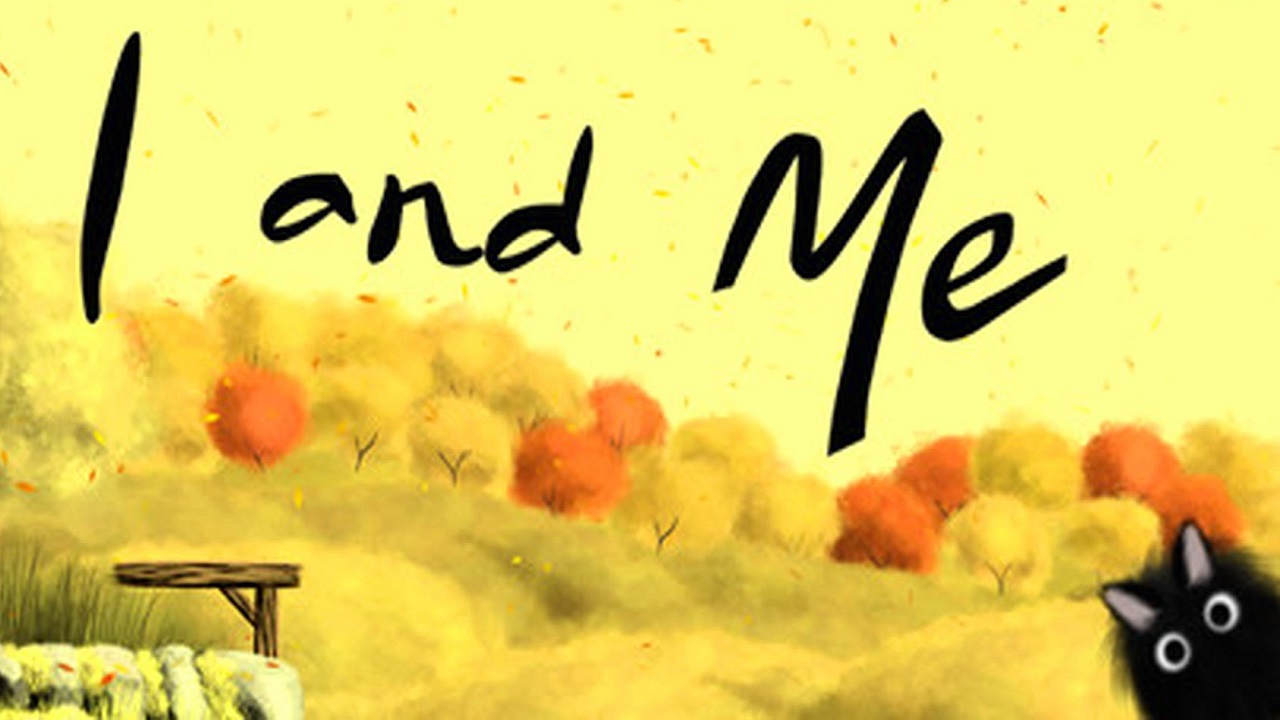 I and Me is a platforming puzzle game with a difference. It’s a soothing journey into a slightly philosophical world, where you control not one but two cats. I’m not sure why they’re cats, or why there are two. I can’t help but think of Schrodinger’s cat – the concept of a cat in a box being both dead and alive – since the objective is to get both cats into their own box simultaneously, alive. The catch is that you control both cats at once; moving one will move the other.

It’s a charming little game too, with pastel graphics that give a slightly washed out look to the scenery. The audio consists of soft, piano-driven music that’s relaxing and suits the somewhat melancholic mood of the game nicely. It looks polished and very well presented, with minimal distractions on the screen. Starting the game, you jump straight into it, with the first few levels quite simple in their design to get you into the swing of things. 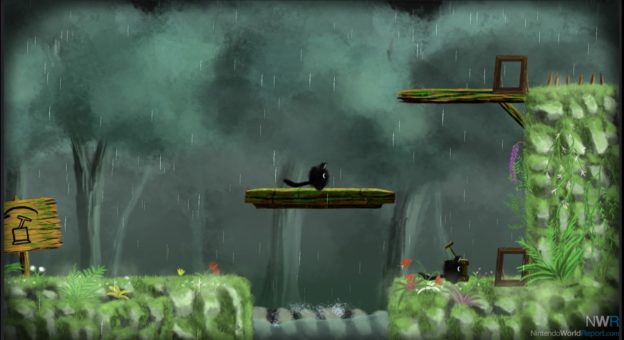 I and Me comprises 92 levels divided into four chapters. You can skip some, but not all, which can make things frustrating if you’re struggling with solving a particular level. That said, the puzzles aren’t particularly difficult, most of them can be solved in a few tries. Additionally, you’re granted infinite lives and even a hints mode if you get truly stuck. It all adds to the concept of a game meant to challenge you, to a point, but in a way that’s more calm and fun than frustrating. And it pulls this balance off very well.

The puzzles themselves are well crafted, ranging from basic to complex, with some introducing hazards and other concepts into the mix. There are moving platforms, teleportation points, bees to avoid, sheep to bounce off, and even a kind of magic that reverses one cat’s direction. It all adds to the variety and helps to keep you entertained. That “just one more level” mentality is in full swing here. 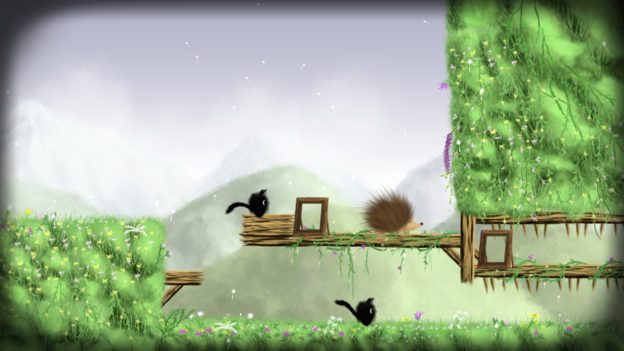 The cats are cute with their simple, round-bodied design, with big eyes and a tail that flails behind them as they move. There are other nice touches, like they fall asleep if you leave them stationary too long. They also let out a little meow when they die, which again is cute, in a sadistic way (don’t worry, I’m a cat person).

Interesting quotes display on the screen as each new level loads. Load times are quick (a good thing), but the quote soon disappears – one thing I’d have liked is for the quote to reappear when I pause a level, for example, since there were times I missed it or wanted to read it again. A story of sorts unfolds, as you talk about yourself in terms of being lonely before meeting your other self. This is where the slightly philosophical side comes in, with little clues divulging with each level, to the point where your character becomes slightly agitated with your other self. It’s interesting, though it has no real impact on the game itself.

Overall, I and Me is a very enjoyable ride while it lasts. It’s a unique concept that’s not overly challenging but will keep you entertained for quite a few hours. The soothing nature of the visuals and audio provide a more relaxing puzzle experience, and at $9.99 it’s worth checking out.

A well-made, thoughtful puzzle game that’s easily accessible and actually quite relaxing. It’s unique and fun, though not overly challenging.