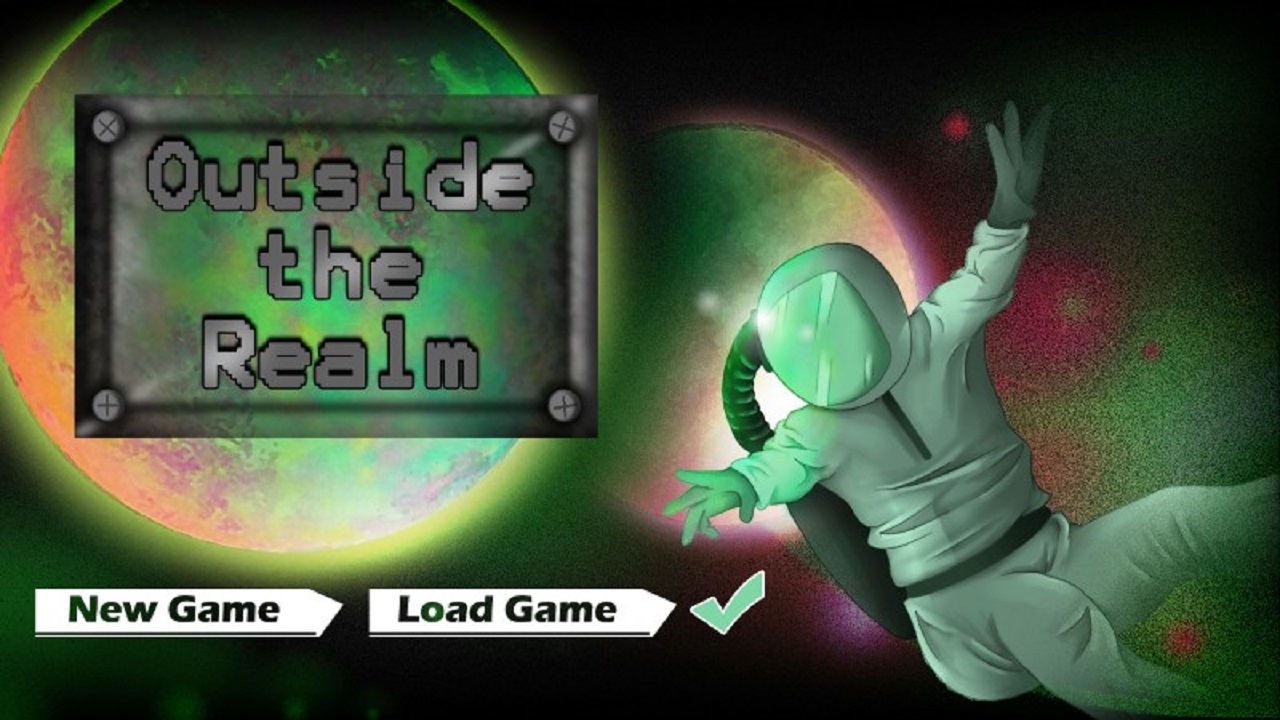 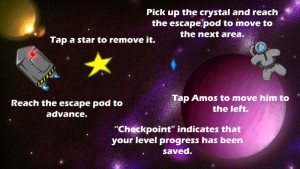 Outside the Realm is a small puzzle game from the indie developers at TreeFall Studios.  You control a space junk collecting captain named Amos, who’s out to gather 30 space crystals.  It’s a lighthearted outing, whose short length and generally mild challenge might make it a choice to keep in mind for younger gamers. 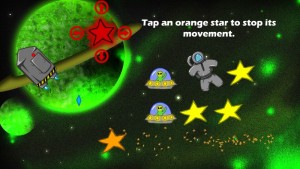 The single screen puzzles require you to first collect a crystal, and then return safely to your escape pod at the other end of the screen. A small selection of aliens pose a threat.  Some are stationary, some fire lasers, and others fly about.  As new elements (stars) are introduced, brief tutorials help you come to grips with how to interact with them.  The limited stylus movement – tapping Amos moves him in a straight path until stopped – means you need to plan ahead, lest you put yourself in an unwinnable position. Precision is key.  Some bonus levels give you full control (with the d-pad) and are styled in the vein of runners. 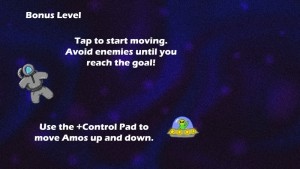 With a few exceptions, the puzzles are more relaxed for experienced gamers.  I failed on a few occasions (at times due to questionable hit detection) but not that often.  Towards the end a few larger puzzles made me stop and think, but the overall experience is a leisurely one.  Again, keep this one in mind for the younger audience. 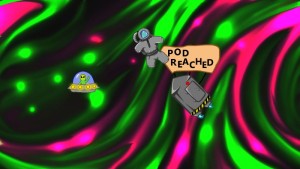 The visuals are on the simple side, but I found the colorful, hand drawn style to be rather pleasant. There’s definite playful charm in the lightly animated characters.  Musically, this has the Treefall style that I like more often than not.  While some budget games have just a single track, the varied compositions here bring welcomed variety. 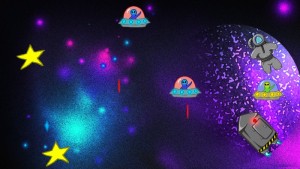 As I touched on at the start, this is a short game.  I beat it in half hour or so for what it’s worth.  Regrettably there’s no real replay incentives.  It’s too bad the game doesn’t record your completion time, or number of failures – a missed opportunity.  I was entertained mind you, but take the length into account.  This is for the gamer looking for some quick puzzle distraction. 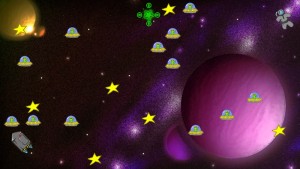 With a launch price of just 49 cents (regularly $1.99) Outside the Realm is decent enough in context.  The short length should ensure amusement to the closing credits, yet the lack of challenging content and replay incentives is most unfortunate.  This puzzler does show some promise, so DLC or a fully fledged sequel could help it come closer to its full potential.

The short length should ensure amusement to the closing credits, yet the lack of challenging content and replay incentives is most unfortunate.