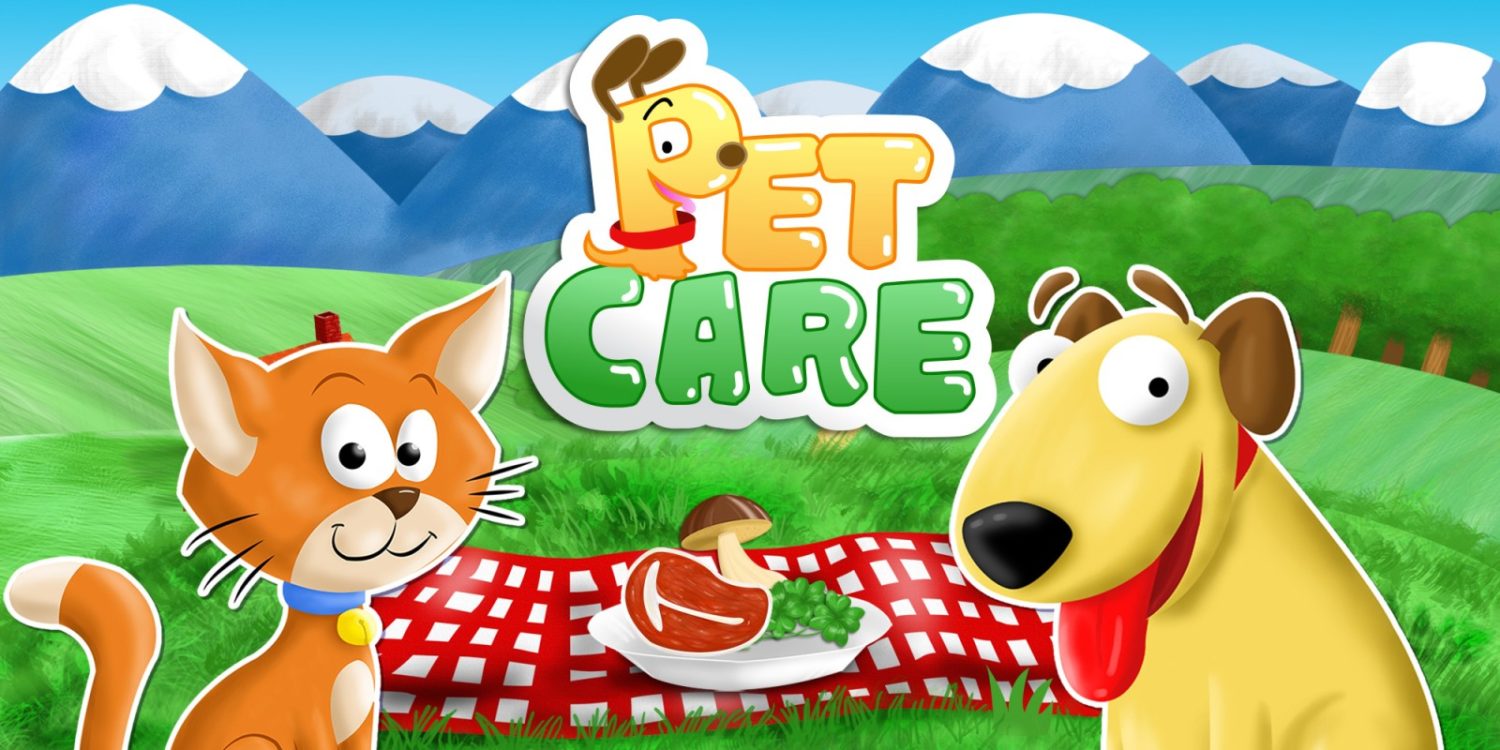 Some games are amazing for how they let you fail. Much like Icarus, they let you push past the limits of the real world and fly to the sun, knowing that you will burn and fall, but that you will live on in legend. Some games let do this by traveling to the far ends of the universe, only to “die” in the void; in others you battle the gods themselves, who may rend your very soul. In Pet Care, you fail when you try to feed cheese to a dog, who will stick his tongue out at you. 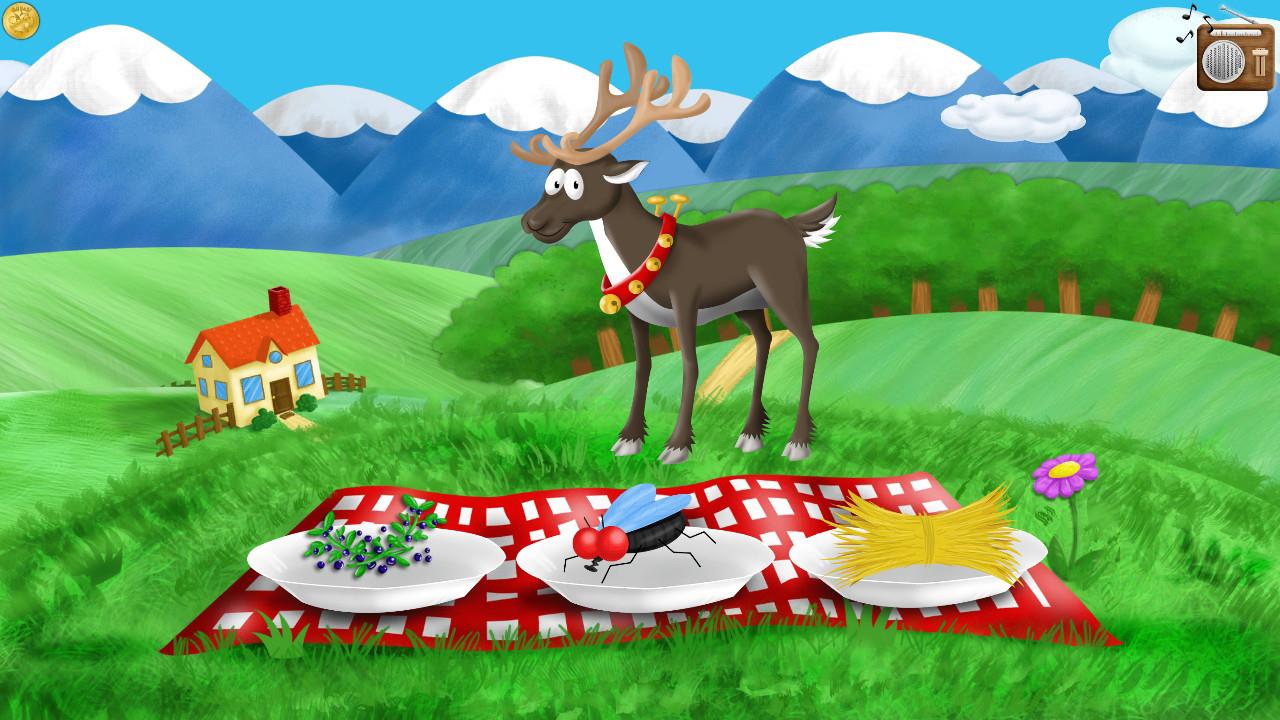 People might tell you that I’m overthinking Pet Care, saying that it’s a simple game for very small children, in which you are presented with a variety of cartoon farm animals, and must pick which of the three dishes of food is the one (and only one) that the animal will like. 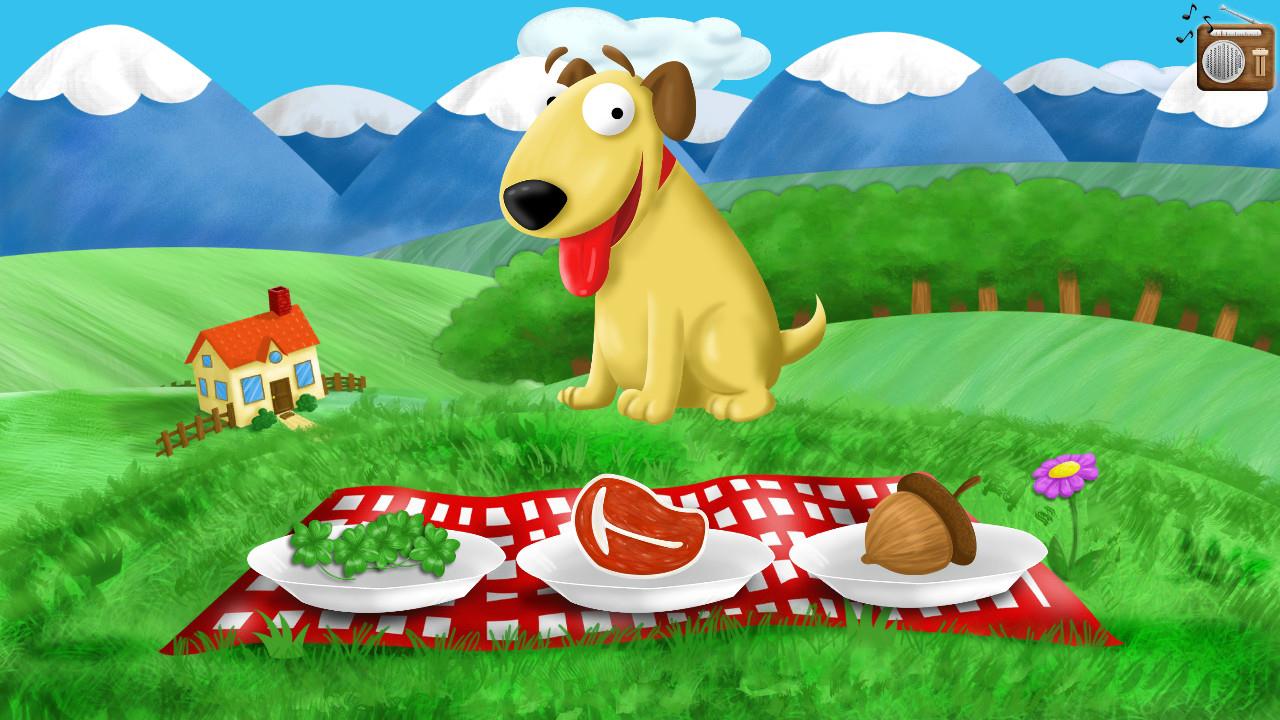 These people are correct. That is what the game is about. It’s the simplest thing in the world—give the animal the obvious choice; the cat, a fish; the horse, hay; the dog, a bone, and you’ll get a gold medal. Mess it up on the first try and you get a tongue stuck out at you and another chance. Get it right that time, and you get a silver medal. At the end of the round, you get your total and are invited to start over. That’s all there is. 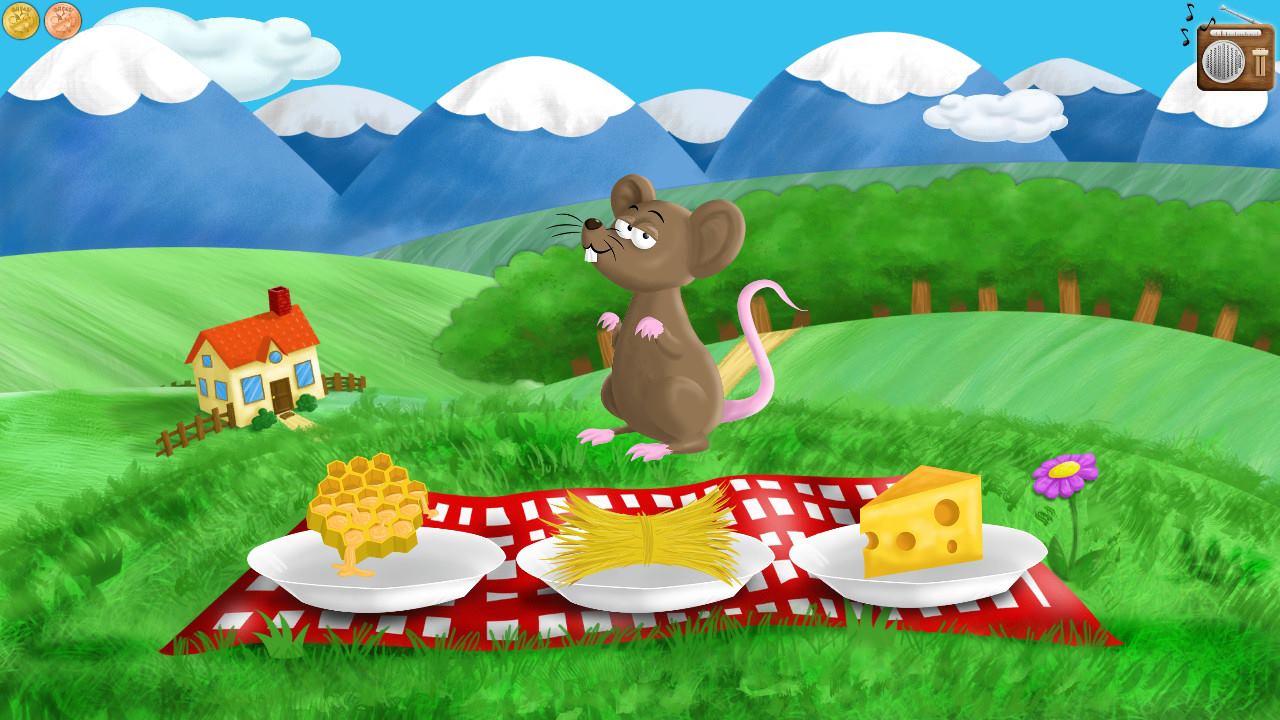 And yet, I must say that some of these choices are bafflingly wrong. Having owned several dogs in my life, allow me to assure you that they will eat cheese, often insisting on it! Mice will eat honeycomb if you don’t work very hard to keep the jerks out of your beehive, and bears will eat just about anything as they attempt to bulk up for the winter. Also, there just aren’t a lot of animals in the game, which means that the child playing it will quickly start to repeat the same ones, over and over.

Pet Care is, of course, an inexpensive game intended as a diversion for small children. In the spirit of research, I gave the game to my 4-year-old godchild, who played it intently for a few minutes, and rewarded it with “okay,” then going back to watching my very real pet rabbit eat a handful of cilantro (not present in the game).