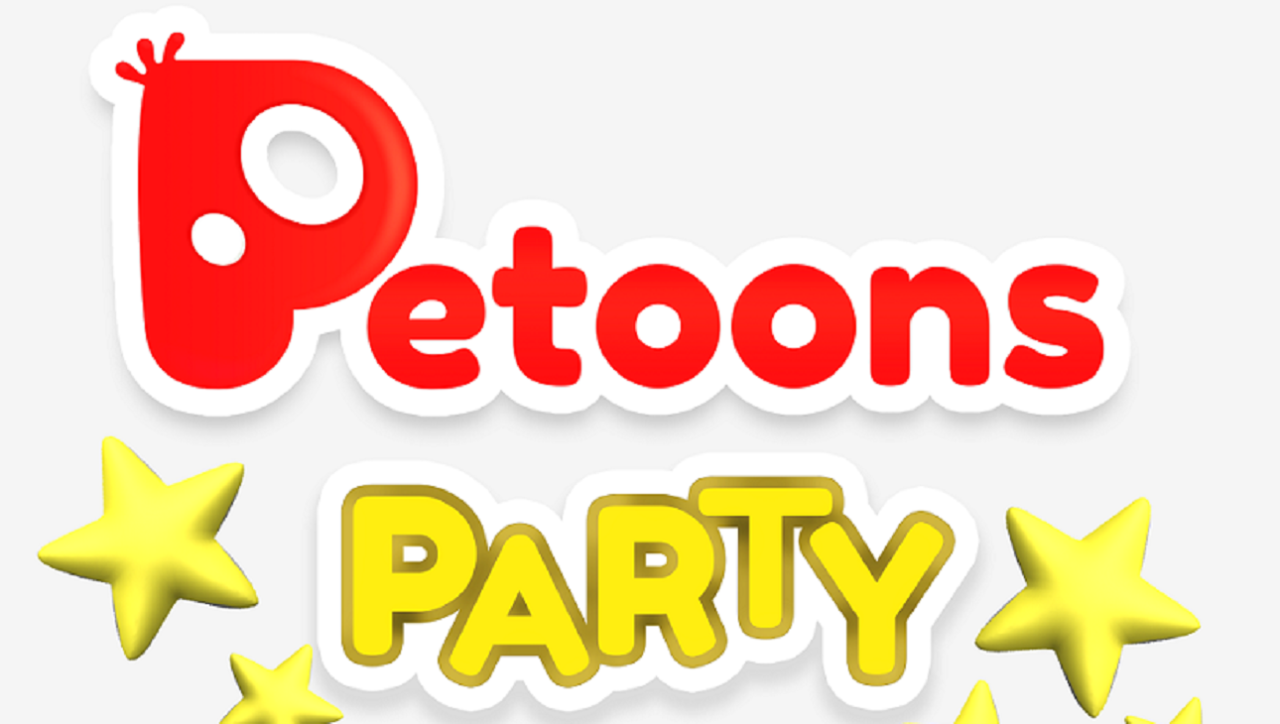 Petoons Party advertises the question “Ready for a great adventure?”, but it comes up short on delivering this, sadly. While Super Mario Party doesn’t have a lot of competition on the Nintendo Switch as of yet, Petoons Party simply lacks the quality to effectively fill this void as a lower-priced alternative. This game’s needs could benefit from some additional work.

For starters, there are only 28 mini-games included here. That’s a low number for a title like this in 2019, but it becomes more of a problem when you realize just how many of these are mere reskins or variants. Were they great it would be much less of an issue, but the majority are subpar garden variety.

To make matters worse, you’ll need to unlock them each and every time you play one of the four boards. So you may go several turns replaying the same exact minigame over and over – each board only offers 7, not the full 28. This is an awfully serious design oversight! It reflects a lack of proper emphasis on the minigames.

Instead, it seems that much of the attention went on the Petoons themselves. These peculiar looking critters have a rather unpleasant, bug-eyed appearance that makes them feel pretty lifeless, although you can unlock outfits to gussy them up a bit. While “fun animations” are promised, the actual results are choppy, and (depending on the camera angle) occasionally glitchy as Petoons clip into each other. The overall look of the game is akin to a budget Wii title that I might’ve played 10 years ago. “The evil Kitra” should be a highlight as the Petoon’s final boss, but encounters against her tend to feel anticlimactic. These also highlight the selfishness of the Petoons, who would rather lose as a team than let you get winning hits. So much for co-op; so unsatisfying.

These are just some of the reasons that boredom quickly sets in. While Petoons Party wants to be a game “to enjoy with family and friends,” I think you really need to have kids in the single-digit age range if you’re considering this. Any older, and I seriously question if their attention would be held. Younger kids are also less likely to notice that the overall design here reflects more of a work in progress than an actual final release. Just make sure you adjust the difficulty for the youngsters, as it peculiarly defaults to hard – where’s the medium option?

Petoons Party has proven, albeit straightforward, foundation that’s definitely sound, but it all comes back to the mini-games. I can’t appreciate the limited assortment, amplified as most of the mini-games are subpar. Where’s the charm in playing the same few repeatedly? A negative that’s this weighty makes this game unimpressive as a whole.

With a serious lack of unique content and not much gameplay variety, Petoons Party feels like a primitive offering. It’s too limited, in real need of further attention to detail and polish. It might be family-friendly but it’s not wallet-friendly at $19.99, a price that’s very disproportionate to both the amount and the quality of its offerings. I’m all for family entertainment though, so I hope the studio’s next game, Curse of the Sea Rats, proves better.

With a serious lack of unique content and not much gameplay variety, Petoons Party feels like a primitive offering. It’s too limited, in real need of further attention to detail and polish. It might be family-friendly but it’s not wallet-friendly at $19.99, a price that’s very disproportionate to both the amount and the quality of its offerings.