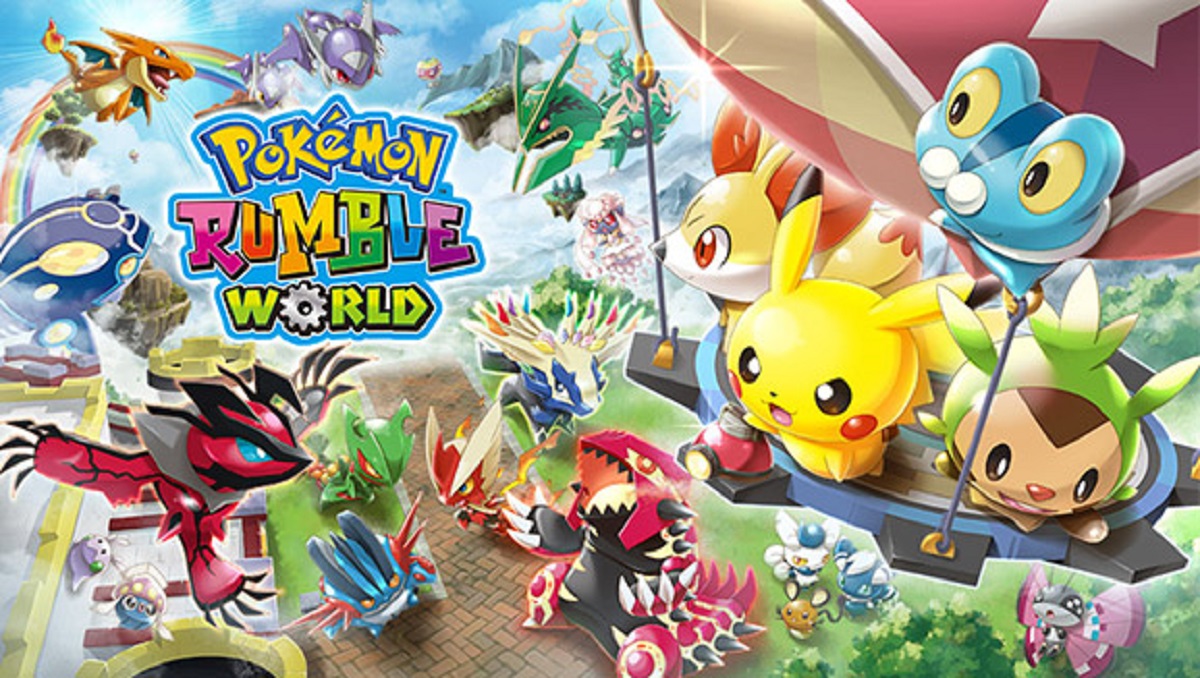 Pokemon Rumble World is still very much a video game that seems to drag its feet. Its core gameplay implements beloved Pokemon characters in a universe that’s filled with repetitive, and at times, boring gameplay. Unlike its digital counterpart which released some time last year, the retail version of Pokemon Rumble World has done away with ridiculous microtransactions. Ultimately, and unfortunately, you might want to stick this title, or at the very least, check out the free-to-play version should it still be available for download.

It’s worth mentioning that this review is solely based on the new physical retail version of Pokemon Rumble World. If you are interested in checking out the digital review of the game, feel free to click the following link. If not, here’s what I had to say about it:

“Pokemon Rumble World is Nintendo’s crack at the free-to-play model, but it unfortunately sticks to its roots which leads to a lack of innovation and leads with micro-transactions as a poor excuse to nuance the series.”

Unfortunately, all this is negativity has transferred over to the retail release – just without the pesky microtransactions. 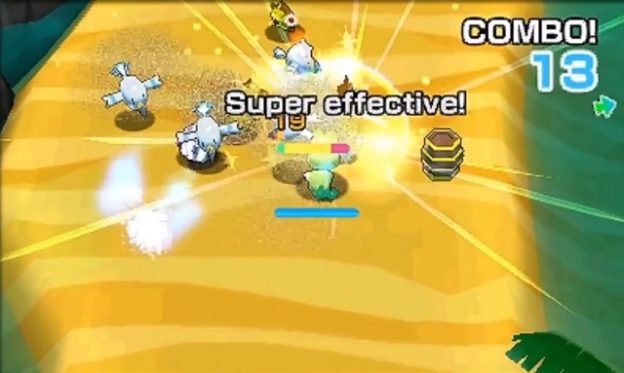 Although Pokemon Rumble World deals without annoying microtransactions, it still bares the same boring gameplay found in the digital version, which this form of gameplay emulates, to the T, the entire Rumble series as a whole. If you played a previous Pokemon Rumble title, you’ve already played this one as well. The only real and noticeable difference in this experience is that more Pokemon from newer, traditional installments can be found in Rumble World. And that, unfortunately, is about it.

In essence, Pokemon Rumble World is a button-masher that burns the individual out in roughly 3-4 hours due to repetitive and tedious gameplay. Basically, the player must traverse from island-to-island via air-balloon and explore a variety of locations. Each location is littered with Pokemon, and the objective is to get from point-A to point-B, all while trying to stay alive and killing as many Pokemon as you can. Yes, you’re also collecting Pokemon in this installment, however, unlike traditional Pokemon titles which cause the user to level-up one particular favorite, you instead discard lower-level or undesired Pokemon as if they mean nothing to you. Legendary Pokemon can be encountered and ultimately captured, if you’re strong enough to do so, but they ultimately provide the same button-mashing, repetitive experience as other Pokemon. The only difference, however, is that they are more stronger than others. 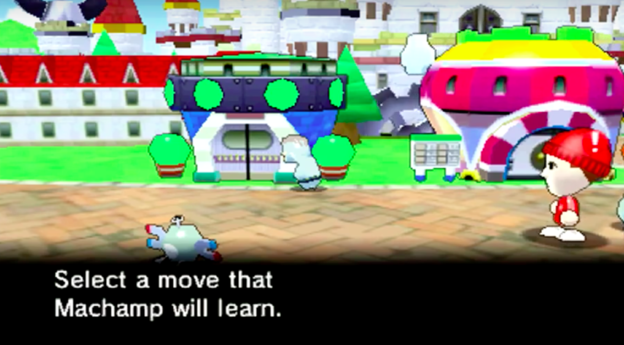 In order for one to travel via air-balloon, he or she must purchase a ticket prior to departure. In the digital version of the video game, one would have to pay real money in order to travel – or you would have to opt into completing in-game objectives. Even taking an early departure to a desired island would cost you some coin. In this experience, however, earning diamonds is something that can be done by, yes, completing in-game objectives like before, but also playing cooperatively with friends. I even found instances where the video game offered to “gift” me diamonds which resulted in three thousand total – which is a lot and would easily rack-up $30 or more in the digital version.

Having more options to collect diamonds for free is indeed a better way to keep the user engaged in the experience, rather than making them drop a few bucks to keep the experience going. Purchasing in-game items like clothes for your Mii character, or hot air-balloons for game progression is a typical past time in Pokemon Rumble World. Even though the user is more likely to drop money like no-body’s business, you know, because diamonds are easier to come-by this time around, clothes are solely meant for aesthetic purposes only, which undoubtedly makes hot air-balloons the only real thing worth your diamonds.

The retail version of Pokemon Rumble World is indeed a better version of the video game. But in reality, the overall enjoyment of the video game is held back by its monotonous gameplay, which essentially disenchants the experience within the first few hours of playtime. To its credit, Pokemon Rumble World does a great job at not including microtransactions this time around, which gives users more options to gaining diamonds and spending more feely them as well.