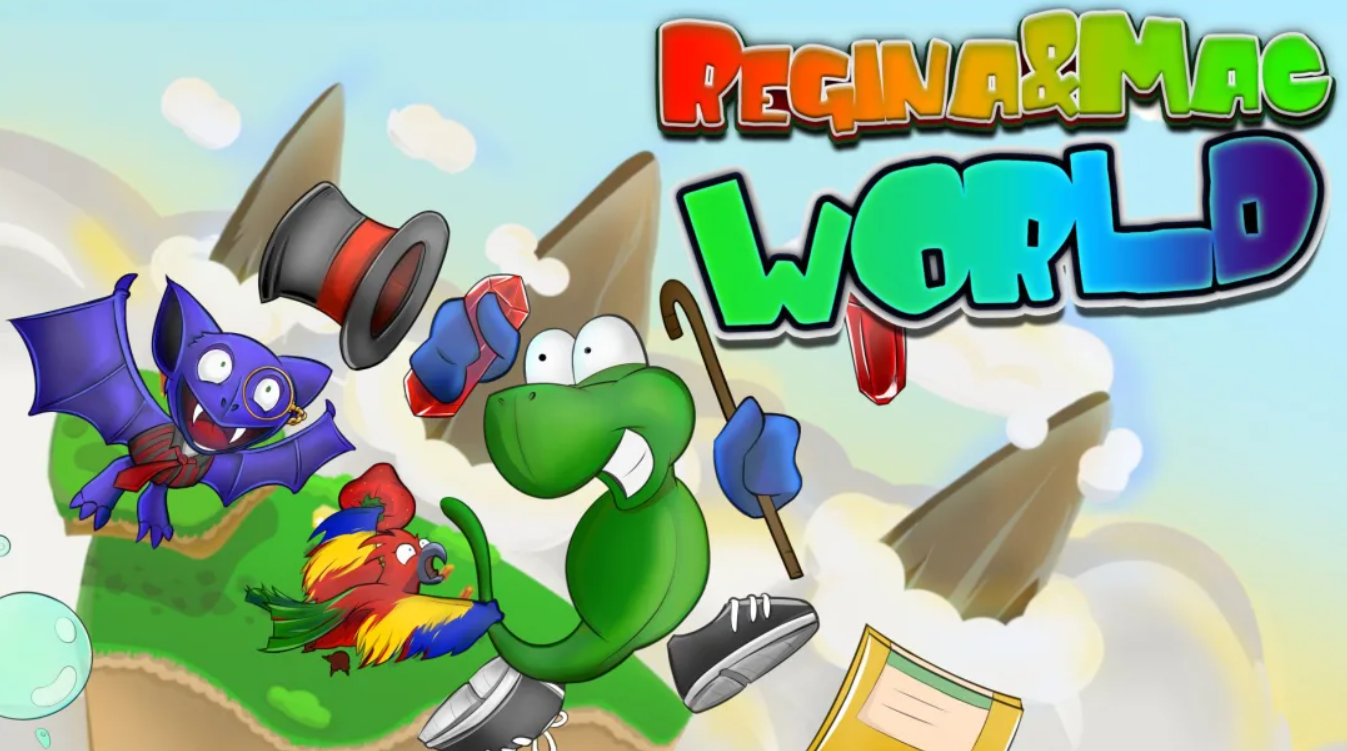 Regina & Mac World is a platforming game for the Nintendo Switch. It’s a sequel of sorts to the 3D game, simply titled Regina & Mac, which made its way to the Wii U and Nintendo Switch in 2020. Let’s find out how well it transitioned to 2D mode.

Regina & Mac’s previous outing was heavily inspired by the Nintendo 64-era of 3D gaming, with nods to both Mario 64 and Banjo-Kazooie. Unlike Mario, who started life as a flat 2D character before finding himself in the third dimension, Regina and Mac have done things in reverse. I like the idea of creating a 2D version of a 3D game; I thought Hey! Pikmin did a reasonably good job of this on the 3DS, and I was excited for a new platformer to sink my teeth into.

Regina & Mac World, like its predecessor, takes its cues from Mario. This platforming title plays – and looks – very much like one of our plumber’s own adventures. You can jump and run, hit your head on blocks to reveal gems (instead of Mario’s coins), and smash bricks. In fact, the grassy sections look so much like Mario’s landmarks, I’m surprised it doesn’t breach some sort of copyright law. 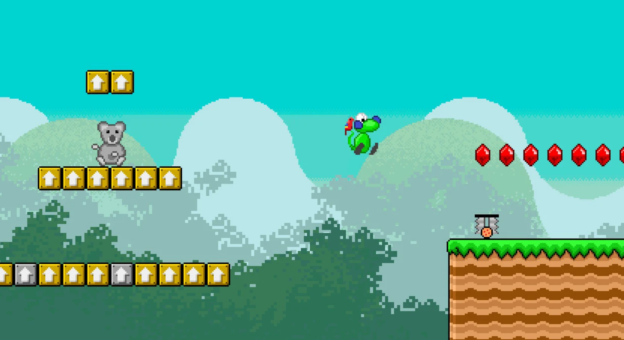 There are a few differences that help Regina & Mac stand apart from Mario, although they’ve been adapted from elsewhere. Powerups include a shield (like Sonic the Hedgehog) and a pogo stick (like DuckTales). There’s little originality on display here. The worst part is that it doesn’t play well, either, making sure that this isn’t even a fun homage to its inspirations.

The controls are a big part of the problem. They’re cumbersome and fiddly. Even hitting an enemy from beneath a brick feels imprecise, like the box or the enemy or the main sprite isn’t mapped correctly. It doesn’t have the finesse of the games it’s based upon.

Another major issue is the game’s unbalanced difficulty level. I’ve played every Mario game through to the end, gathering every Star Coin and secret exit along the way, so I’m no stranger to tricky platformers. But this one throws you in the deep end very quickly. You’re expected to perform amazing feats of acrobatics to pass some levels, with no alternate path available. 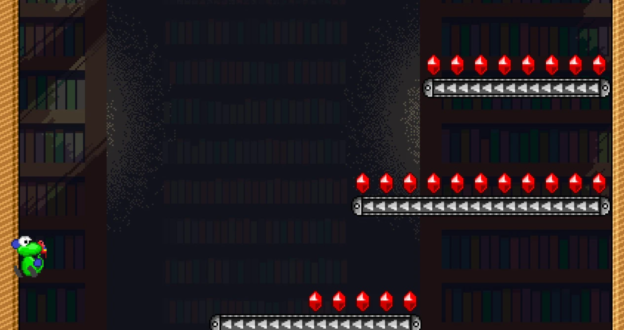 Level five, for example, provides you with the strawberry powerup, which allows you to dash while in the air. The latter part of the level involves two moving platforms, between which you have to dash in order to avoid spikes. If you mess up, you need to grab yourself another strawberry. These are in limited supply, so once you’ve used them all, you’re basically stuck, forcing you to quit and restart. Since that sends you back to the beginning of the level, I can see a lot of players just quitting, and not restarting; I only kept playing because I had to for this review.

A checkpoint could help rectify this. So could an unlimited supply of the powerup. Or maybe dashing doesn’t need to be a powerup, but a standard move? In Mario’s platforming adventures, powerups are like a bonus. You might need them to unlock certain things, like flying under a pipe to find a hidden coin, but you can always finish a level just fine without a fire flower or a squirrel suit.

Thankfully, there are no time limits, so at least you can mess around in each level as long as you need. You also have unlimited lives. Whereas Regina & Mac’s original title has a well-balanced difficulty level, this game is frustratingly hard, almost from the beginning. I was tearing my hair out by level five. 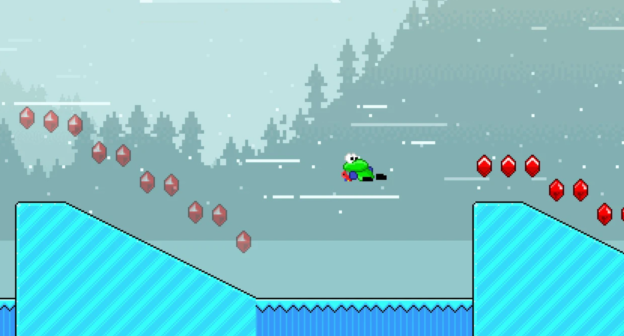 On the plus side, the music is catchy and matches the fun style of the original game. It’s probably the best element of the game, to be honest. The graphics, despite being reminiscent of Mario’s own World, are flat and lifeless. Sprites are poorly designed, and backgrounds are uninspiring.

Overall, Regina and Mac’s foray into 2D territory is not as much fun as I’d hoped. It plays more like a demo than a full-fledged game. I love platforming titles – it’s one of my favorite genres, having grown up with Mario – and I was really excited to try this game. Sadly, it fell well below my expectations. I can see some potential beneath the surface, and I’d like to see the team fix this one up or try again. As it stands, I can’t recommend this title.

Regina & Mac World is heavily inspired by platforming greats of the past, yet falls short on delivering the fun homage it aims to provide. It plays more like a demo, with a poorly designed platforming experience and clumsy controls. I am hopeful of an improved version in the future but, for now, this is sadly one to avoid.