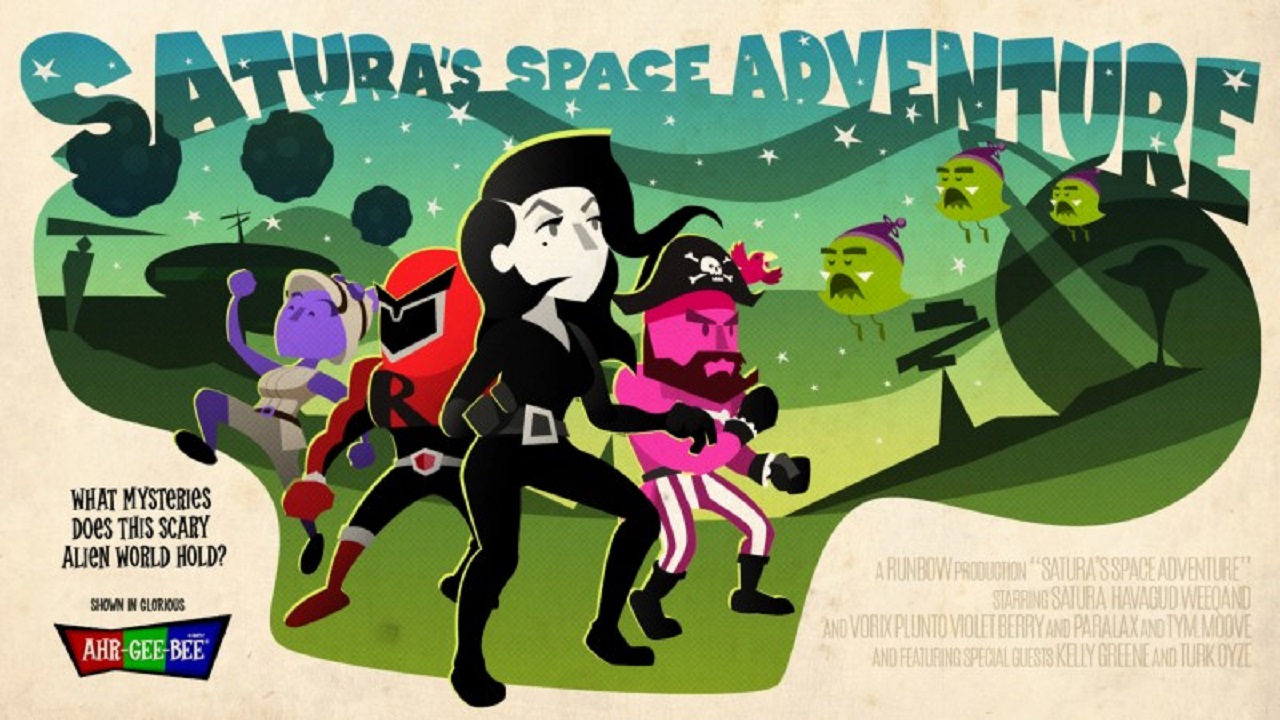 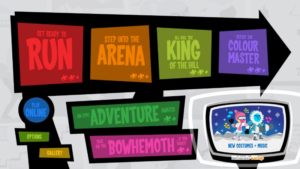 I have a confession to make.  I’m not that great of a Runbow player.  I’m the sort that may eliminate my competition, only to stumble into a pit when just I’m just a few feet from the trophy. Despite my periodic clumsiness, I still think the game’s fantastic fun, and a must for multiplayer fans.  For the more solo oriented players though, or those times when playing with a group of friends just isn’t possible, 13AM Games recently released DLC that adds value to the game.  The coming soon box on the main menu that’s been intriguing Runbow players for months has finally been filled.  Is this new content worth your time and money? 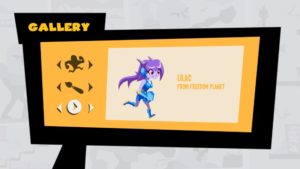 Before talking about the main part of the DLC, let me first touch upon the rest.  There are new costume and music packs, selling for $1.99 or $2.99 individually.  The costumes do add some pretty cool variety (steampunk especially) , but in reality they’re really just fluff, and skippable for all but the most die-hard fans.  And I’d personally much rather play as one of the game’s many unlockable characters anyway.  Speaking of, there’s a new addition to the cast – Lilac from Freedom Planet has joined the Runbow crew.  Even better, she’s free to download! 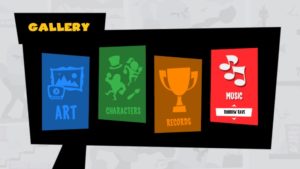 The new music tracks have made more of an impression with me.  Presuming the laughter and screaming of your friends don’t drown out the tunes, you should find them well-suited to the Runbow universe.  The anime themed music fits like a glove with its jazzy space sound, but my personal favorite is the winter music, reminding me of cooler times in the midst of the spring heat.  Thanks to the in-game music player, you can enjoy every track all at your leisure. 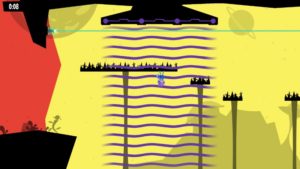 Now besides the Classic Adventure is Satura’s Space Adventure, the main part of the DLC.  It has dozens of alien themed levels, and it’s fun discovering new enemies and unlocking original art.  Most of the times you’ll be running towards a trophy, but sometimes it changes things up by having you collect a certain number of ‘Runbucks’ for instance.  You can earn up to three ships per level (the equivalent of medals in the original) which makes for a strong replay incentive as you try to improve your times. 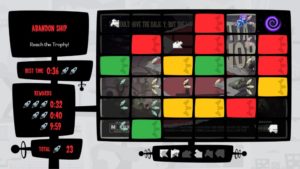 Like the original, Satura’s Space Adventure has a good challenge.  But multiple paths really help to lessen any frustration, and contribute to that ‘one more time’ allure.  It’s satisfying and rewarding to see your practice lead to success, and I’ve found it’s very easy to lose track of time while playing the new content.  It’s available alone for $6.99, or bundled with the costume and music packs for $12.99, which saves you around $3 if you were to buy all separately. 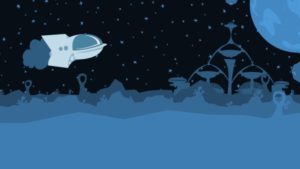 As we’ve done with most of our past DLC reviews, PN isn’t scoring this new content.  But it should be clear that I find these to be quality additions.  And big Runbow fans have probably already downloaded it – after all it’s more Runbow, how can that be a bad thing?  At the very least, grab Lilac for free, but I really think Satura’s Space Adventure is worth consideration.  Runbow remains among the premier Wii U eShop exclusives, and it’s online community just got a shot in the arm thanks to its Humble Bundle appearance.  With all its content (and more to come), Runbow is among the small group of indie games I’d really like to see released in a physical format.