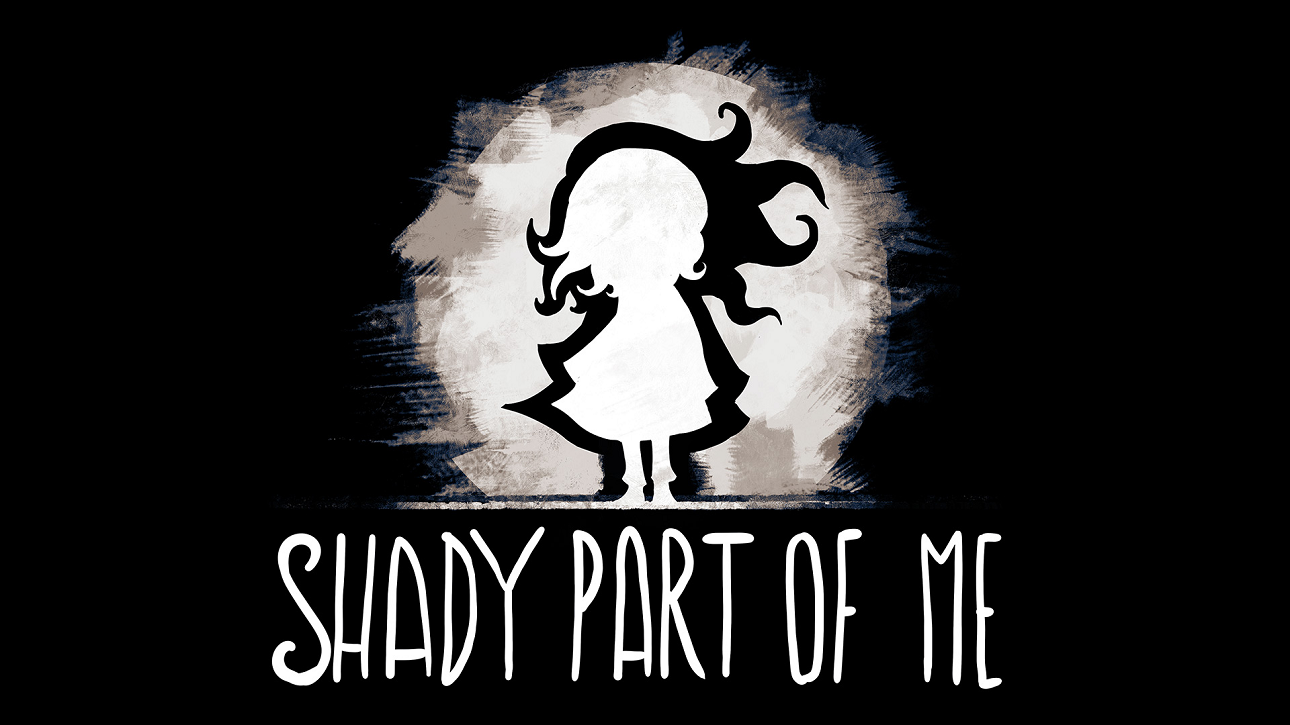 Shady Part of Me is a fun but familiar puzzle platformer. Although it bills itself as a “journey like no other,” genre fans will recognize its variations of things seen before. So this may be a game to add to your wishlist rather than rush out and buy.

You control an unnamed girl and her shadow. The girl has 3D movement and can push and pull specific objects. The shadow meanwhile moves in 2D and can jump. They must work in tandem, with both reaching checkpoints before further progress can be made. Changing between them sometimes is slightly delayed, leading to failure because the selected character hadn’t registered yet.

The game is “narrative filled,” but it’s a bit too cryptic and muddled for its own good. It has the sort of melodrama I’ve seen in other games. It’s sufficient enough for you to want to beat it but too unsatisfying for it to stay with you after the credits roll, which makes me wonder if I’ll replay it.

I think an opportunity was missed for co-op gameplay à la Shadow Puppeteer on the Wii U. If one player could control the shadow and another the girl, that might’ve lent replayability. As it is, my wife and I took turns playing Shady Part of Me, and she enjoyed the game more than I did.

This isn’t to say I didn’t enjoy the game. Rewinding time brought convenience. I was worried this could lead to abuse, making Shady Part of Me too easy, but that didn’t wind up being the case. The puzzles are tried and true. Even with borrowed ideas, there were some “aha” moments.

I found the aesthetics mixed. While I like the watercolor style, it’s drabber than vibrant, though this probably works better for a game based on shadows. The music is pretty good for the most part, and the voice acting is done professionally. The latter wasn’t my cup of tea per se, but it did bring some life to the game.

The game doesn’t overstay its welcome, clocking in around five hours for us. A carnival setting was the standout area. What I found curious was the game’s final act. It introduced a new mechanic (no spoilers) that felt jarring, almost as if it was from a different game.

Shady Part of Me is a game that puzzle platformer enthusiasts will most likely enjoy. But when all’s said and done, it looks like this will stay in the shadows compared to the indies it takes ideas from. It’s fun at the time, but ultimately forgettable.

Shady Part of Me is a game that puzzle platformer enthusiasts will most likely enjoy. But when all’s said and done, it looks like this will stay in the shadows compared to the indies it takes ideas from. It’s fun at the time, but ultimately forgettable.