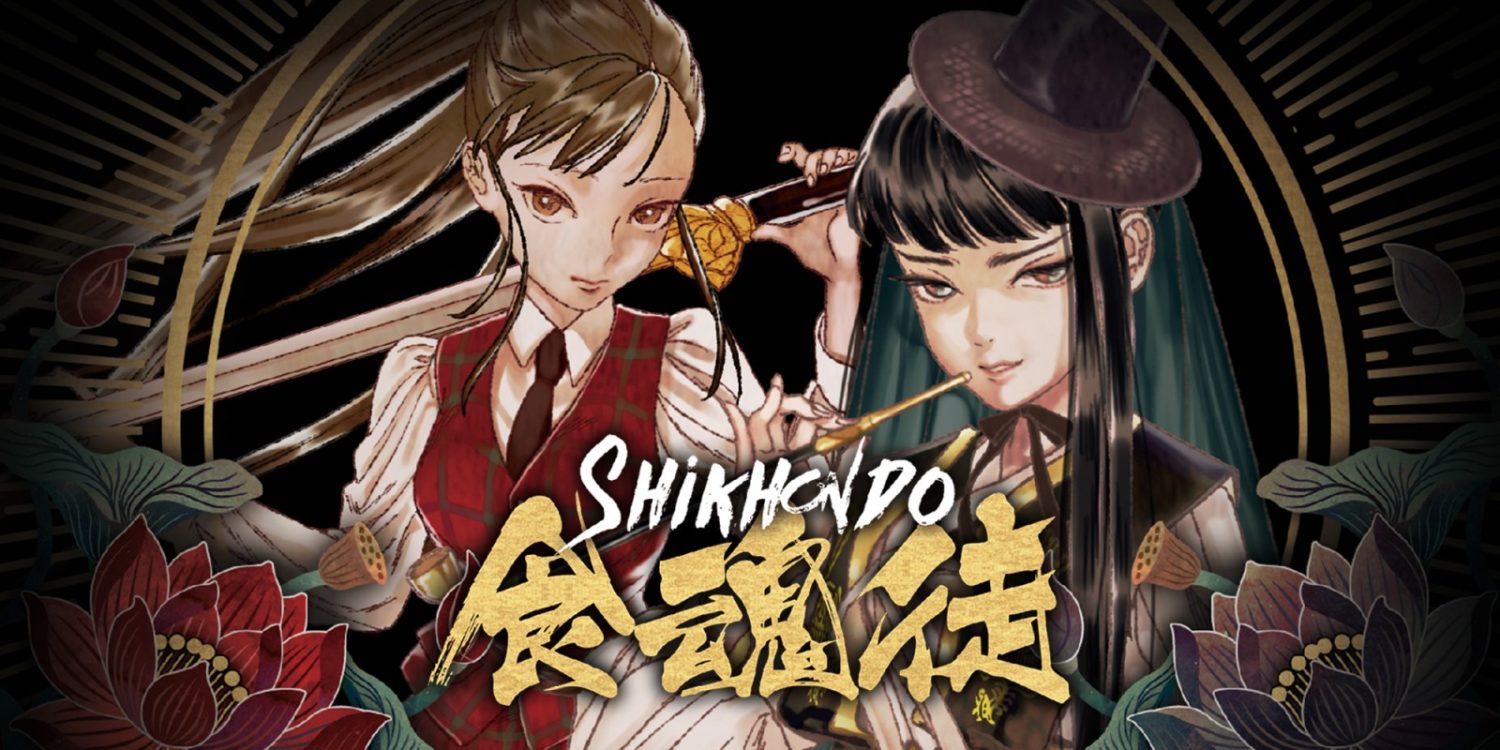 Shikhondo, developed and published by Deerfarm, for the Nintendo Switch is a fairly decent video game that is mostly worth your time if you’re a fan of the game Ikaruga. That’s basically where the game draws its inspiration. And while that may sound great, it’s kind of boring in execution.

The premise of this flight-shooting, woman airborne, bullet dodging adventure, is to basically stay alive for as long as possible and defeat the boss at the end of each stage. These foes in particular come in two flavors: One being a basic boss encounter that blast a large wave of cannon-fire in your direction, and the other being a more fierce version of the former. Although Shikhondo throws a lot at you before you reach the boss fight, said encounters are the only real enjoyment to be found during gameplay.

When it comes to enemies encountered throughout each stage, you come across flying figures that look like they’re wearing red dresses and a funny hat. Others are a weird, scary face that’s placed in a circle. And that’s basically it. The sad part about this particular design is that enemies are unvaried, which ultimately causes the experience to go bland rather quickly. I remember saying to myself, “this thing again?”

Besides being a rip-off of the inspiration, Shikhondo has a killer soundtrack. Some tracks include a variation of slow-paced trance tunes, while others include a more fast-paced dubstep sound. Both of which are really cool to listen to while engaged in the game.

The artstyle in Shikhondo is also cool. The nicely designed anime characters, both playable and bosses, are beautifully drawn. They present themselves as if they derive from ancient japanese culture or myths of some kind. Either way, these are nicely done and pleasant to look at from time to time. 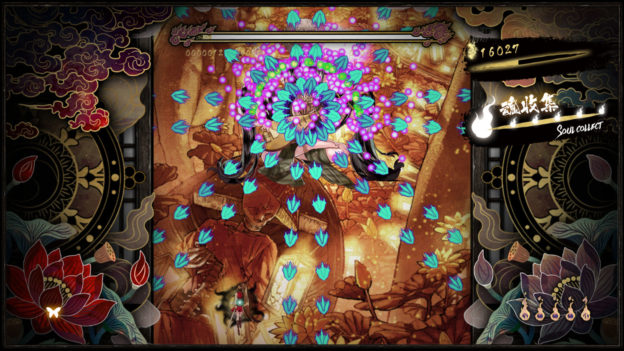 In a nutshell, Shikhondo is a decent game to play on the Nintendo Switch. Again, it seems as if it’s mostly for individuals who favor similar gameplay to that of Ikaruga. It can be quite challenging here and there, mostly because cannon-fire comes at you in multiple directions. But the soundtrack and artstyle are both great in their own respects, making this package a mediocre one at best.