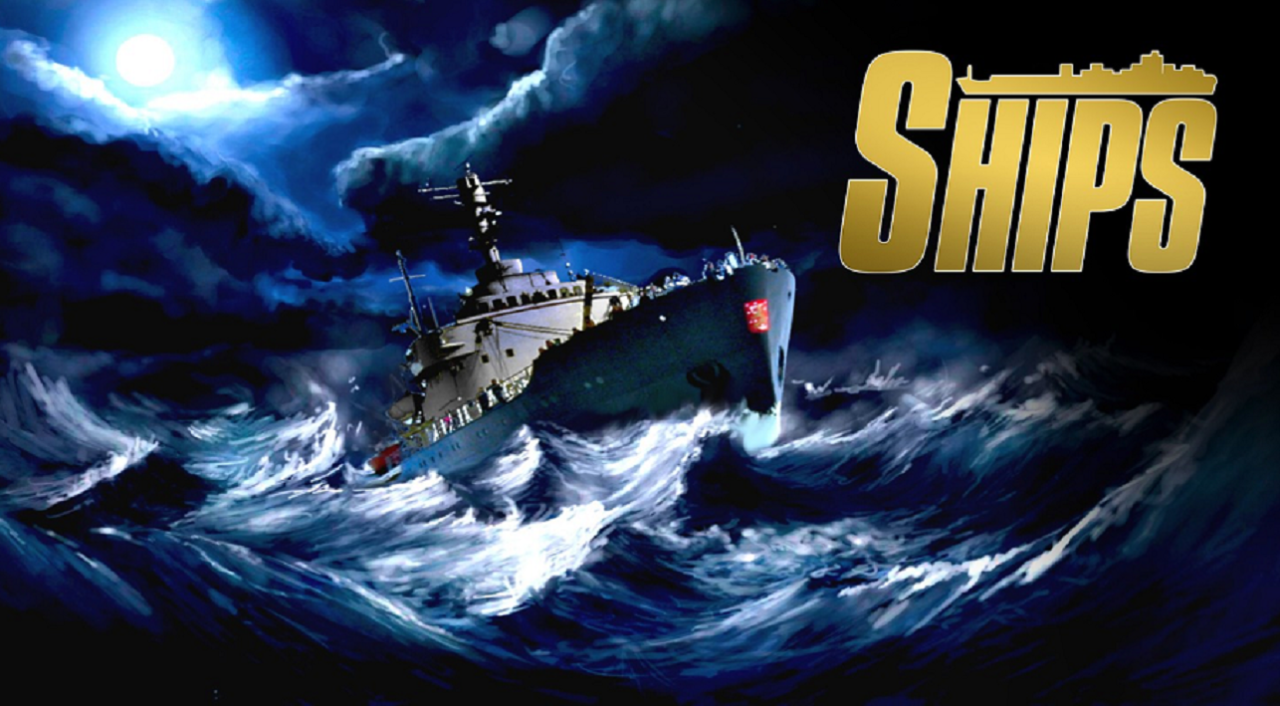 Simulators. Most people I know hate them, but apparently, somewhere out there are people who like them (how else can there be like 20 versions of Farming Simulator?). If you’re someone who likes this genre, you may be inclined to look at Ships on the eShop. How does it do?

There are three ships available with eight missions per ship which are unlocked successively. You start with only enough money to buy a container ship, but by clearing missions you earn what you need to buy the rest of the available fleet. However, cash is really poorly implemented in-game. You earn the same amount of money for completing a 2-minute mission, as you do for completing an 84-minute mission (more on that ridiculous amount later). Once you’ve bought your whole fleet, cash is essentially meaningless. Sure, you need money for repairs to your ships, but the price to repair is so minute it never really matters.

Before we go any further, I need to talk glitches. I encountered a few unwelcome ones during my time with Ships, such as the game repeatedly docking me money for ‘ship collision’ even though I was nowhere near any other vessels or land. The worst glitch though is that one of the ships, the DCV Builder, was mostly unplayable for me due to the fact that no matter how many times I beat its first mission it would not let me access the second one. Due to the progressive nature of missions, that meant that nearly ⅓ of the game was inaccessible! Please patch the game quickly, devs!

How was the playable portion of the game? Well, it’s complicated. You see, I am not a big fan of simulators myself, but I’d like to think I could judge a good one from a bad one. That being said, Ships is a bad one. The missions are repetitive and dull, and slower than death to complete. The game, seemingly aware of this, lets you speed it up to 2x, or 4x game time but even this isn’t enough. I played at 4x nearly exclusively, yet I constantly found myself reaching for my phone while I waited for my ship to mosey its way to a point where I needed to pay attention again. After each mission, the game tells you your time based on 1x speed, and I was floored to see that one of them took 84 minutes. Even at 4x speed that’s about 2 Spongebob episodes worth of watching a ship slowly inch its way across the ocean! Ridiculous.

Ships occasionally tried to shake things up with missions using cranes, or missions where you (very limitedly) control the ship’s crew to do tasks, like putting out a fire or defending from pirates. Using the crane wasn’t too bad, but the slow speed took some of the joy out of it. The crew segments were pretty terrible, though. They controlled very poorly and just weren’t any fun.

The truth is, I absolutely hated Ships, and if I weren’t playing it to review, I would have stopped playing it after about 10 minutes. While I understand I’m not the target market, I just can’t see anyone finding enjoyment out of this game. The only thing that I really enjoyed about it was the graphics; that water doesn’t look too shabby if you ask me. Other than that, there is no reason to play Ships. Surely there have to be better simulators on the Switch.

Dull, repetitive, boring, and glitchy, are just a few words I’d use to describe Ships. Steer clear of this one