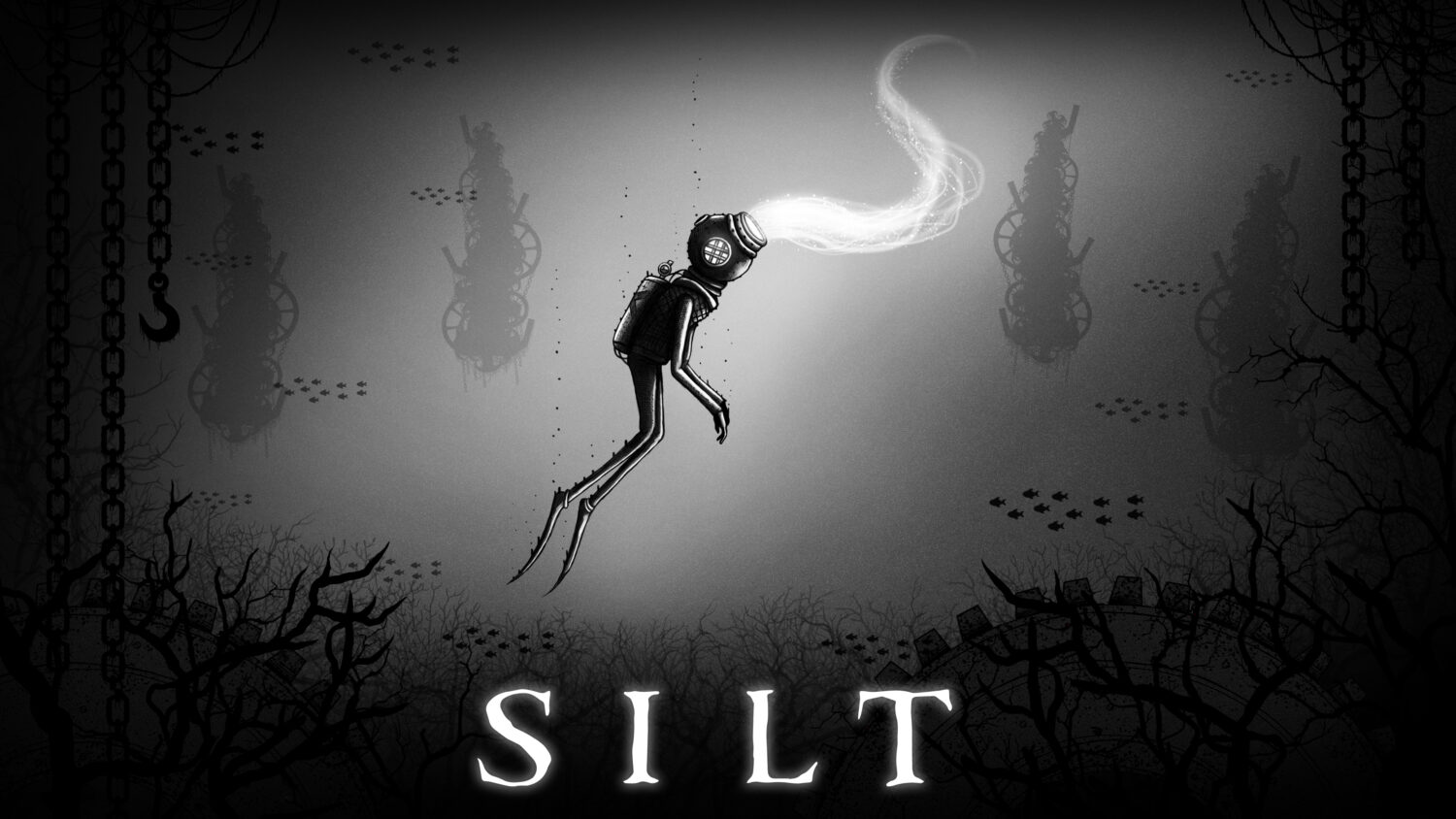 By Roger Reichardt  •  4 months ago

Silt is an underwater adventure game where you play as a deep-sea diver, using your ability to possess other creatures to solve the different puzzles and navigate through the maze. The game is beautiful but rough in execution, keeping it from getting top marks. 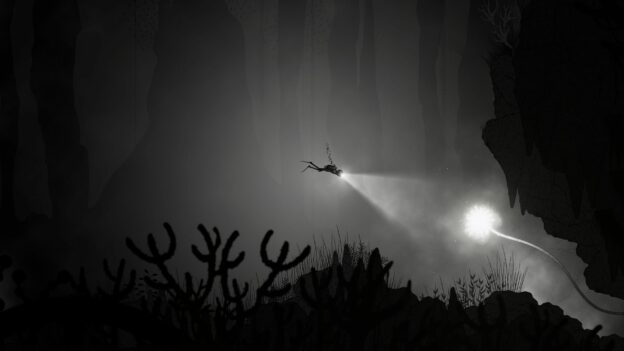 Probably the most remarkable aspect of Silt is how gorgeous the game looks. The amount of detail in the artwork will instantly pull you in. I was mesmerized by the etchings (that look hand-drawn) in the underwater temples. And the visual play with shadows and light adds to the spookiness. There are moments when you get the sense of impending doom as you dive deeper into the darkness. Other moments have you following a light, directing you farther into the maze, not knowing where this might lead. In a way, the game feels much like a horror game, and much of the art associated with the buildings and creatures plays into this.

Sound is also an essential feature in Silt and feeds into the feeling of dread. The air coming from your character can be heard as bubbles leave your mask. There were moments when I had to pause the game because I thought there was water leaking somewhere in my house. The sound of water surrounds you and immerses you in the experience. Tense music plays in moments where you swim through narrow passages, escaping from sea serpents. I found myself sitting on the edge of my seat during these moments, and the ambient noise and music played a large part in that experience. 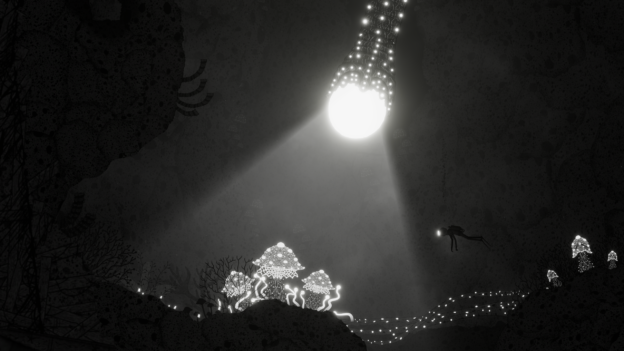 The gameplay mechanic that Silt leans heavily on is the ability to possess different sea creatures and use their powers to solve the puzzles. You do this by controlling a ray of light that emits from your mask and takes over the nearby aquatic life. The game will never explain what you need to do, and in fact, it took me a while just to understand how to possess a creature. However, you’ll be able to figure out many of the puzzles either through trial and error or because you experienced something similar in a previous example. For instance, I didn’t realize until much later that I could leap from one creature to another, which helped me beat a level. I stumbled upon that realization by pure accident. Before this discovery, I would return to the diver. 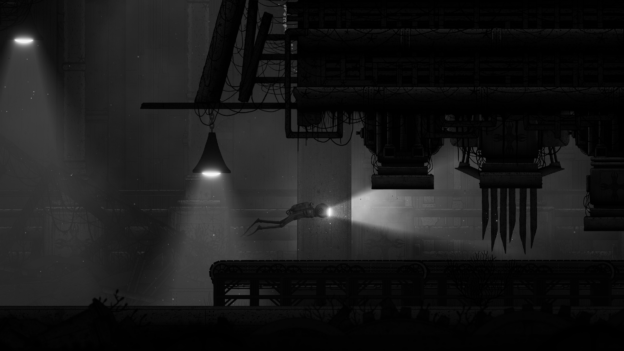 Another example is when I found other divers (who appeared to be dead), and it wasn’t until later in the game that I discovered I could take their essence through the same process as possessing a fish. And it’s not just fish you can control, either; there are some cases where you need to take over machinery to continue. None of this is explained. However, I found that if it glows, you can take it over. 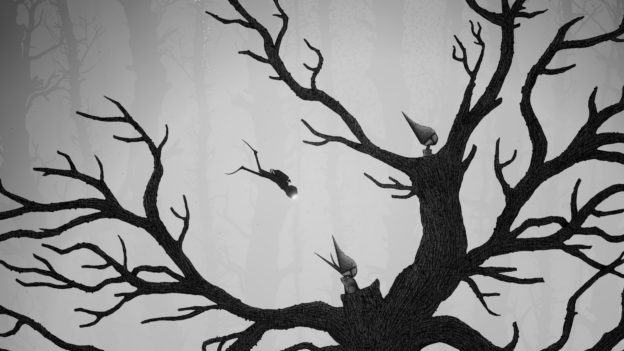 Many of the puzzles are relatively short and contained on one screen. But a few did require a couple of steps to complete. If you mess up one step, you’ll need to start the series of actions all over again. During one of my runs, I found a game-breaking bug by mistake, requiring me to quit the game and start the puzzle over again. I ran into the incident again, not because I wanted to test the issue, but because I didn’t know what to do next. I finally figured out the step to solving the puzzle, but it was not a fun experience.

The strength of Silt is in the atmosphere it creates. The art and the sound provide a horror-like vibe to this adventure puzzle game. And both of those aspects will pull you into the weird and mysterious world that Silt creates. The game doesn’t hold your hand in any of the puzzles. And while most times this isn’t an issue, as the puzzles are reasonably short and contained, it’s the lengthier ones where this can cause some frustration. Overall, Silt provides a unique experience, just not a perfect one.