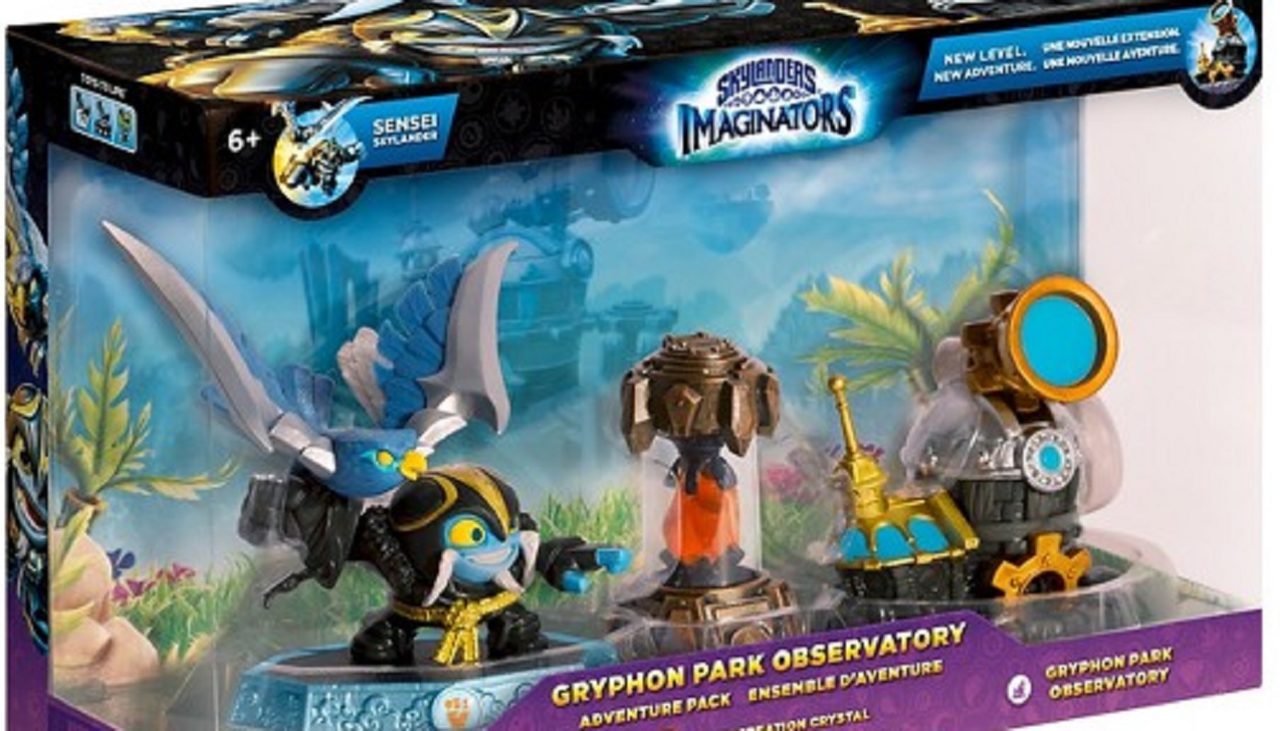 I’ve been meaning to review this Skylanders adventure pack for a while now. Since Imaginators is among the first batch of Switch releases, this seems as good a time as any to take a look at it. Gryphon Park Observatory is a bundle that Skylanders fans will want to add to their collection. While I’m reviewing it on the Wii U, it’s compatible with any version of the game. 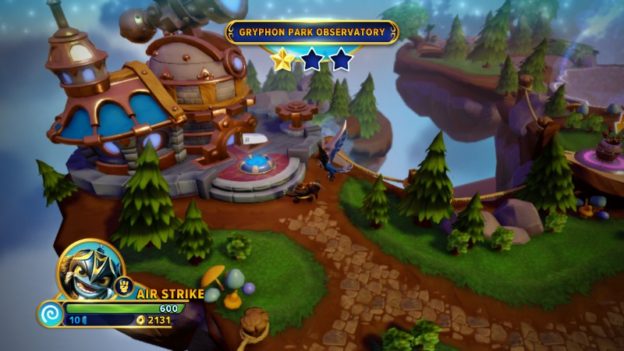 Three toys are included in this package. A Sensei brawler, Master Air Strike, an earth creation crystal, and the observatory location piece which opens the level. Air Strike is an interesting character in that his attacks stem from his accompanying falcon. I found the bird did obscure my view some, mainly at times when the camera was in tighter. Yet I’m sure I’ll get used to it on subsequent playthroughs, and as I unlock more of its egg upgrades.

The actual level is divided into three main areas, which you’ll be scouring for stolen eggs. For the first time in half a century, the legendary rainbow gryphon’s have begun laying again, and you’ll need to find the eggs that have been poached to return them to the various nests. The observatory telescope will open up whichever of the three paths it’s pointing at, and both Cali and Tessa are on hand. 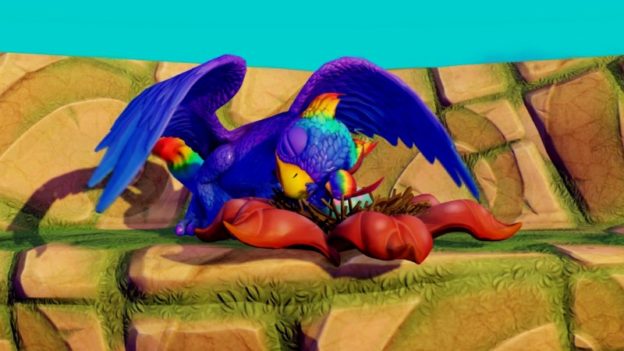 Although we hadn’t played a Skylanders game for a few months now, it didn’t take us long to get back into it. It also didn’t take long to beat it either, as we clocked in at just under an hour. The length should be a factor when considering a purchase. However given that the Sensei and creation figures would cost nearly the price of this adventure pack individually, $29.99 isn’t unreasonable. We’ll be replaying it too, as we only found 17 of the 26 areas on our first playthrough. 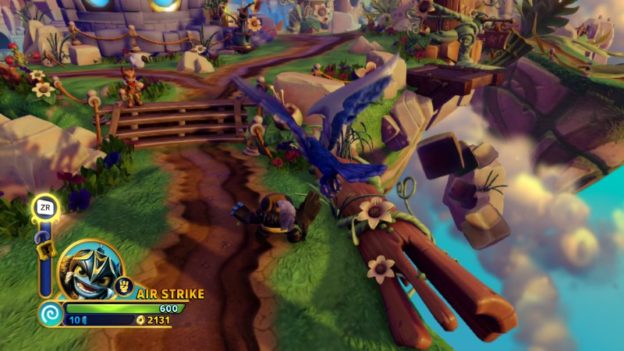 Minigames, a battle gong, a troll radio, and more are scattered throughout the level. All the little extras you’d expect from having played the main game. Speaking of, please read my review if you want to get my impressions of Imaginators audio-visual package,  more specifics on the gameplay, and just more detail in general. 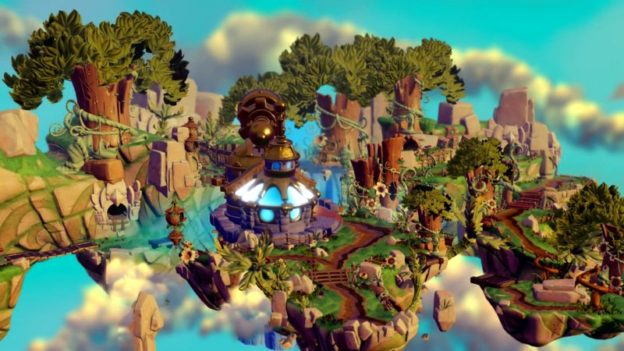 Although new to Switch owners, Gryphon Park Observatory has been available for several months now. As such, you might be able to find it for a good deal. If you’re a Skylanders fan, go for it!

Gryphon Park Observatory is a bundle that Skylanders fans will want to add to their collection.