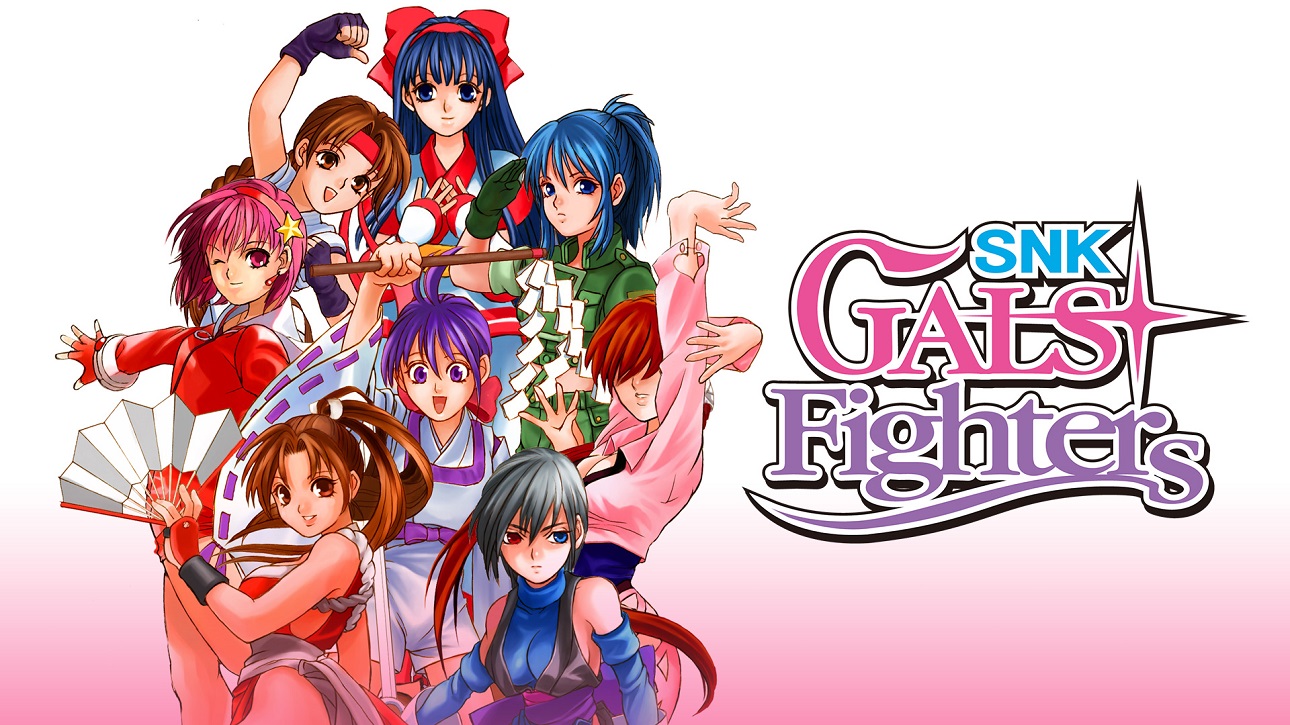 I was a bit taken by surprise when I learned that the Neo Geo Pocket Color game, SNK GALS’ FIGHTERS, was coming to the Nintendo Switch. As someone who, albeit briefly, owned that handheld back in the day, I took on this game review for a bit of nostalgia.

To be clear, this wasn’t a cartridge I owned. But it’s still been able to take me down memory lane. For a 20-year-old game, I can appreciate how much it did right back in the day. Remember, when this first released, the Game Boy Color was its main competitor.

SNK GALS’ FIGHTERS contains 11 characters to select from, a couple of which are unlocked. You’ll recognize them if you’ve played other SNK fighting series, like The King of Fighters or Samurai Showdown. The insouciant story that makes this fighting tournament possible isn’t the selling point. Rather, it’s the fluid gameplay that’s the strong suit.

The fighting is smooth, and the special moves are intuitive. There is no sensation of float or slowdown. The matches feel competitive and fair, and with five difficulty settings, there’s a good challenge for all skill levels. I’m sure this game impressed in several ways back in the day.

Of course, there are some quirks. Even if you empty your opponent’s life bar, you may still curiously need a couple of more hits before they go down in defeat. Items for use seem to have very little impact. Lastly, beat the game, and you’ll need to stare at several black screens; was SNK GALS’ FIGHTERS too rushed to have proper victory stills?

Besides the tournament, there’s also a two-player and training mode. Pretty standard stuff admittedly, and replaying the game does reveal that it lacks depth. Thankfully the aesthetics kept my attention long enough to beat the game with each character. The enjoyable backdrops are bright and animated, with some changing color to reflect different times of the day. The music is lively and upbeat, listenable to via an in-game music player. You can even select different skins, all modeled on various incarnations of the Neo Geo Pocket Color hardware.

SNK GALS’ FIGHTERS will find success on the Nintendo Switch by appealing to nostalgia. Those who can appreciate what this 2D fighter did back in the day should still appreciate it now, shallowness and all. Especially at only $7.99, considering an original cart could find you spending hundreds.

SNK GALS’ FIGHTERS will find success on the Nintendo Switch by appealing to nostalgia. Those who can appreciate what this 2D fighter did back in the day should still appreciate it now, shallowness and all. Especially at only $7.99, considering an original cart could find you spending hundreds.