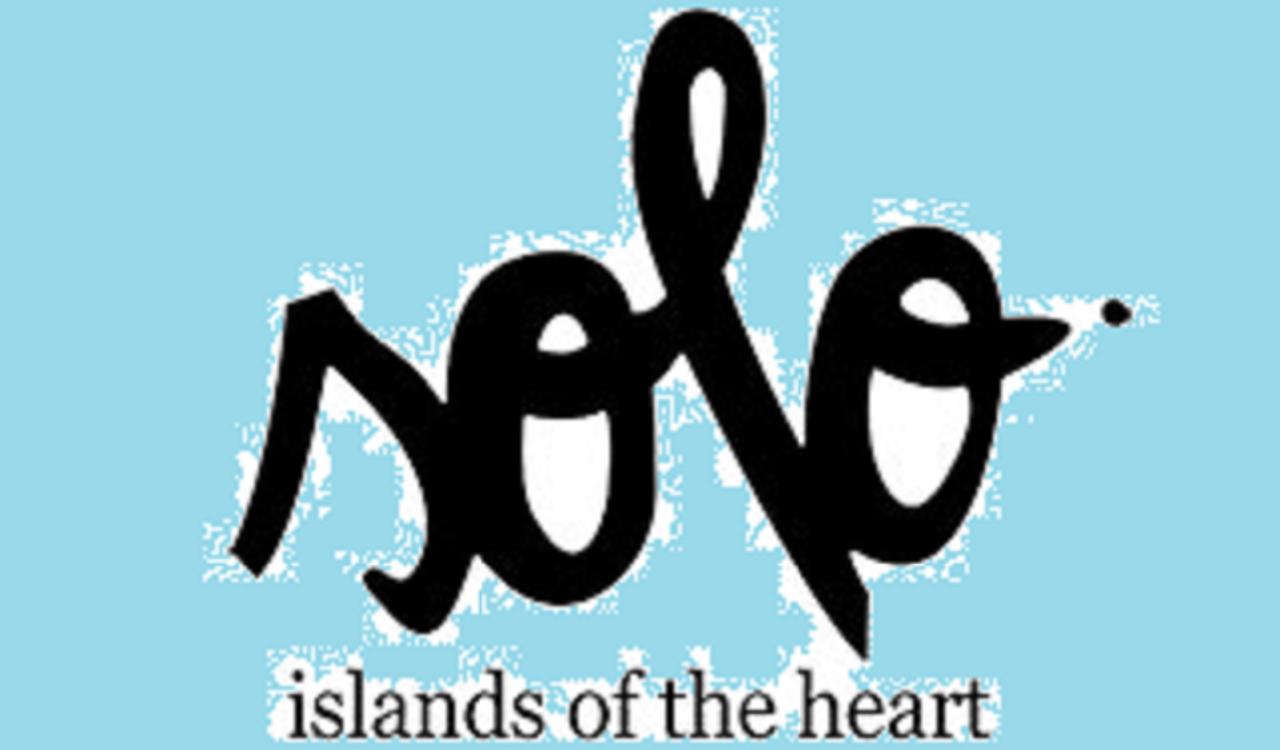 After sitting in our review queue for too long, I decided to take a chance on Solo: Islands of the Heart. I was worried from reading the description that this game was too focused on “story” at the expense of gameplay, and that turned out to be the case. Unfortunately, this game falls short on adventure.

As a metaphor for love, Solo employs island hopping – think The Wind Waker if you’re feeling extraordinarily generous. I actually don’t mind the metaphorical approach, but it’s an idea that really goes nowhere here. The puzzles, involving box movement and placement, grow tiresome very quickly. Having to constantly (and I mean constantly) fiddle with the camera is a real turn off. This is fundamental, and should’ve been much more of a focus.

In order to advance to new islands, you must select from one of three replies to curious questions raised by various totems, all concerning love. This seems awfully limiting given that love is openly the game’s focus. Worse, how things subsequently play out, while cryptic, don’t seem to be particularly harmonious with your replies; I don’t think that’s right.

It doesn’t help that aesthetics can’t even save the day. Solo’s resolution takes a hit in handheld mode, looking blurred. Stutter is pretty consistent as well. The accompanying melancholy soundtrack doesn’t leave much of an impression either. Scratch that, it got on my nerves. During one part where I was stuck, I couldn’t help but become aware that I was listening to basically the same three notes repeat ad nauseam.

After checking out the game’s press kit, I discovered the inspiration behind Solo was a “painful breakup” of a member of the development team. While I empathize, I really do, this singular approach narrows the audience considerably. The main question Solo left me pondering was, “Is this a good game I’m playing?” My answer, sadly, is no.

Unless recently divorced and/or identifying as non-binary, I have a hard time envisioning that many will get $19.99 worth of fun here. Solo, while having its heart in the right place, would have been better off as a visual novel. As a short game, it just doesn’t have enough focus on its aesthetics, camera, puzzles, or optimal porting.

Please don’t expect some kind of therapeutic session here; you’d probably get just as much from a magazine quiz. Solo: Islands of the Heart was decidedly not for me – the longer I played it, the more I actually grew to dislike it – but I can see a niche audience being willing to overlook its many shortcomings. I wish the developers success on future Nintendo Switch projects.

Unless recently divorced and/or identifying as non-binary, I have a hard time envisioning that many will get $19.99 worth of fun here. Solo, while having its heart in the right place, would have been better off as a visual novel. As a short game, it just doesn’t have enough focus on its aesthetics, camera, puzzles, or optimal porting.