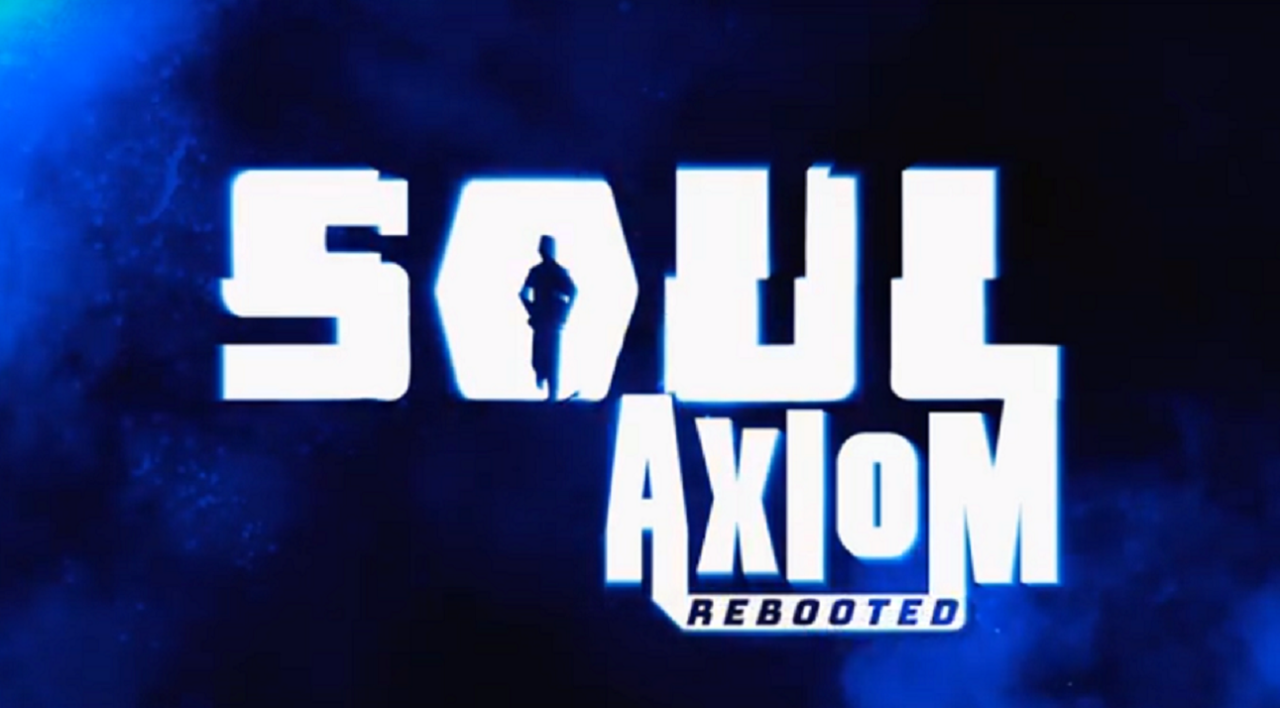 Soul Axiom Rebooted brings a first-person, puzzling adventure to the Nintendo Switch. Appearing first on the Wii U, this port – with the Rebooted moniker – brings a few minor improvements to an already good title. If you’ve never visited the cyber-world of Elysia, Wales Interactive has given some reasons to reconsider.

“Discover Elysia. Then, now and forever.”

This sci-fi hereafter (or digital server afterlife) is quite deliberately mysterious. Evidently, the story, told through multiple viewpoints in a gradual nature, was too cryptic for some, and so Wales have improved the complicated narrative. They’ve “reassessed and adjusted the order of the memory clips so that you receive both the corrupted AND the restored memories at the same time, which makes it a little easier to piece together the unfolding events.” Memories are plentiful – from digital copies of select humans – so I can’t fault this change. That said, the best improvement would have been bringing Master Reboot to the Switch first, as this game stems from it, set in the same universe.

For all my talk of mystery – and this game is steeped from start to finish in it – I’ll briefly jump ahead and mention the three endings in Soul Axiom Rebooted. While I obviously will not spoil anything, I will note that the padded elements I pointed out initially (such as backtracking) have been reduced. So, hip hip hooray, this is another adjustment to the game’s advantage, for players who reach the end. 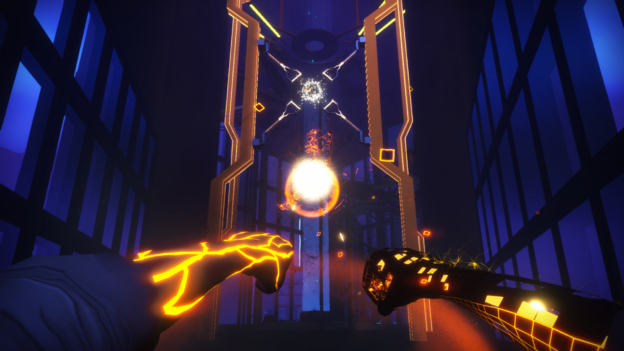 When you add in the new objective system and mid-level checkpoints, it’s clear to see the care put into this port, which even launches a couple of dollars less than the Wii U original. These features can be beneficial when tackling the game’s more difficult puzzles – often entailing environment manipulation via hand powers – and especially the expansive levels, particularly if you’re experiencing them for the first time. It’ll make unraveling Soul Axiom Rebooted a bit gentler. Notably, the objective system – with an optional icon to point you in the next general direction at the tap of a button – lessens wasted effort. 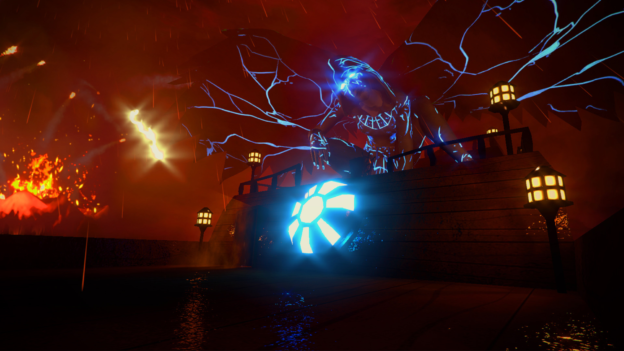 “Is it ethical to turn memories into a commodity?”

Speaking of the levels, one of my initial criticisms concerned the lighting and how dark it made some of them. On the Switch, this has been improved, making for better all-around visuals. That said, this game is still often darker than necessary, so I suggest upping the brightness by a fair margin (via the in-game settings) for some levels. You’ll be better able to appreciate the surroundings to a greater extent. Here, “soul” in essence means memories, all uploaded from the brains of dying people – “evidence of brain activity is vital for soul study”. So, these get reflected in the ofttimes dark, yet quite diverse digital locales. 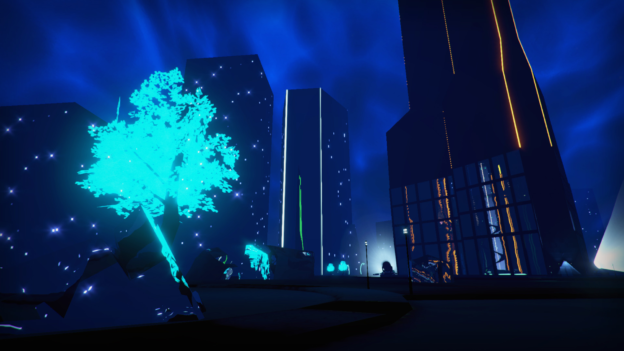 For instance, you start the game on a ship in the middle of stormy waters. But soon, you’ll find yourself riding a monorail that takes you to a central hub. From here, you can work your way through a creepy jungle, explore a sandy beach, or visit a museum’s multiple exhibits, and all of this is just the first few levels. There’s always something interesting to investigate amongst the varied memories, even if it takes you awhile to get a sense of them. Variety is the spice of life when it comes to the atmosphere in Soul Axiom Rebooted, with the stronger levels easily trumping the weaker ones. Levels where the puzzles call for precision and speed fall into the latter category. The game grabs you best when it’s pushing for exploration and uncovering, making you eager to find out what will happen next. 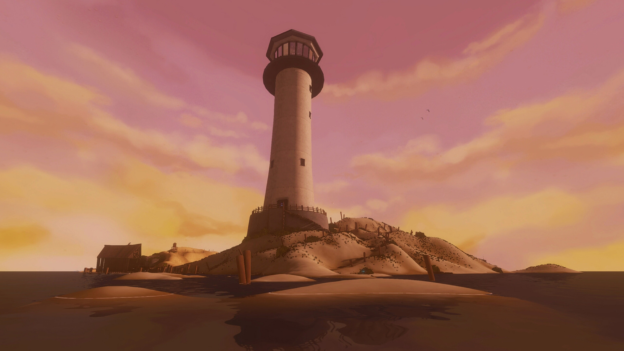 Exploring such an assortment of terrain from a first-person perspective might make you worried about glitches. However, “Various bug fixes throughout the game” are welcomed, as the Wii U predecessor did have some glitches. I only encountered a single glitch in this Switch port, and an update has already eliminated it. So, any glitches you do run into are a deliberate part of this cyber-world. What do I mean by this? Again, no spoilers, as much as I’d like. The imagination here deserves to surprise you. 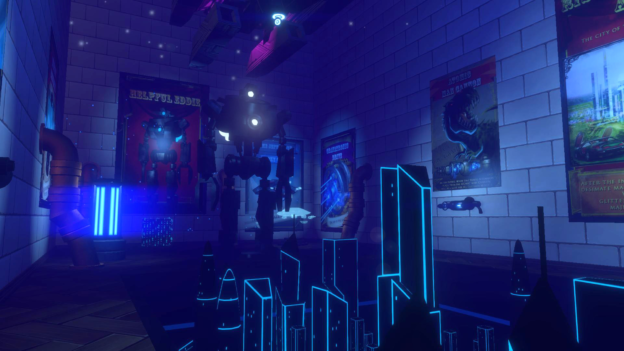 “But beware: some mysteries are better left unsolved.”

Soul Axiom Rebooted is a long game, especially if you want to 100% it. Sci-fi and/or puzzle fans who are looking for an exotic, perplexing adventure that can terrify while challenging, will find a memorable experience with Soul Axiom Rebooted. Look for this atmospheric game to leave an impression with Switch players who check it out. Here’s hoping Master Reboot finds its way to the Switch as well.

Sci-fi and/or puzzle fans who are looking for an exotic, perplexing adventure that can terrify while challenging, will find a memorable experience with Soul Axiom Rebooted. Look for this atmospheric game to leave an impression with Switch players who check it out.