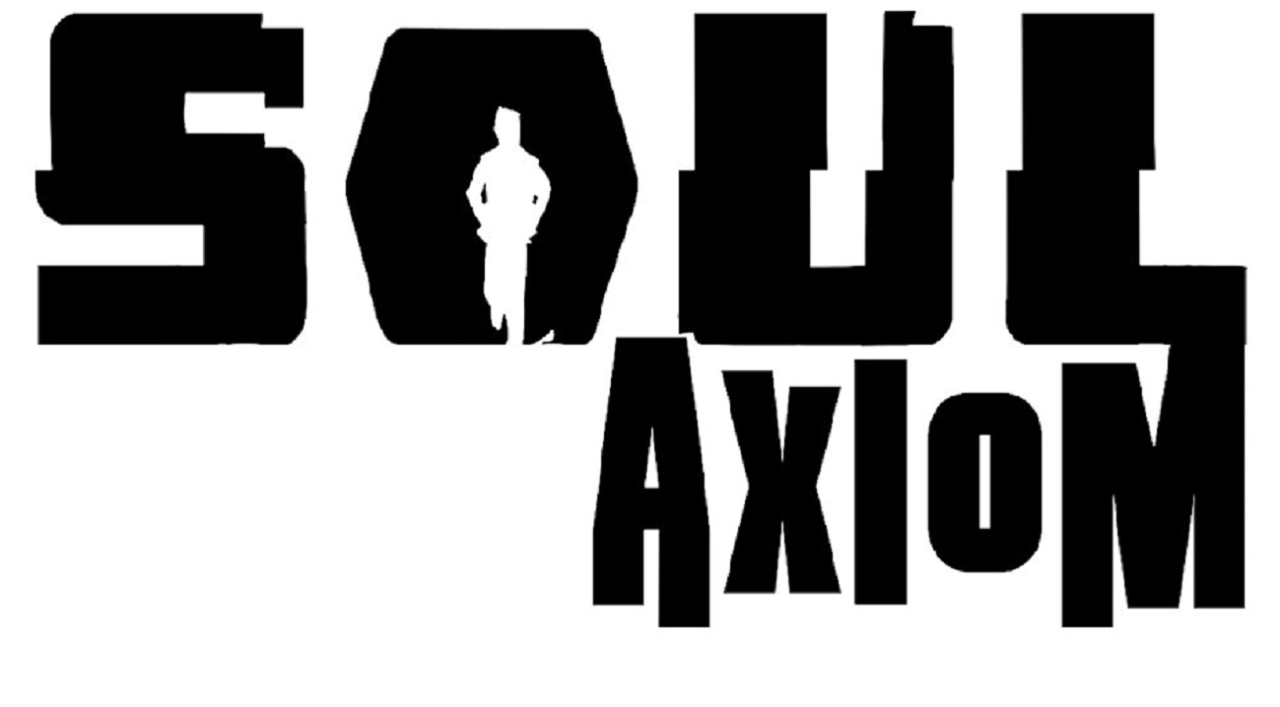 Set in the same universe as Master Reboot, Wales Interactive Soul Axiom continues embroiling players in a strange digital atmosphere where clear information is scarce. The story, which is more fleshed out here, is told from multiple viewpoints, unfolding at a gradual clip. The sci-fi aspects are emphasized even further, as you try to learn your own identity, on top of who the real villain(s) are in this cyber hereafter. Discovering the mystery of Elysia is a key element in this first-person adventure.

The game rewards those with enquiring minds, who can appreciate a cryptic delivery. Jump scares are less, but solving puzzles (now with new hand powers) remain compelling; difficult without being super frustrating. There’s a measure of freedom in the order you tackle the levels, which blend the familiar with unique digital touches to make the experience more alien. The expansive cyber-world promotes exploration.

Soul Axiom is darker, both literally and figuratively. I strongly suggest upping the brightness to better enjoy the unique, varied environments; I’m very grateful the option is there. There’s dozens of music tracks, which serve their purpose in adding ambiance and some thrills. The artistry displayed has some commendable aspects, and manages to juggle and evoke both beauty and trepidation.

That said, one of this game’s weakness is the same found in Master Reboot; the action scenes. These could use some adjustments. Jumping could be better, especially for sections where time is a factor. These aren’t the focal point of Soul Axiom, but they occur often enough to be worth a mention. Another thing that needs noting is glitches. From smaller (a cinema not playing) to more sizable (forcing level restarts) these do bump the score down a some. At least they are generally scarce.

The game nicely has three different endings, though concludes with what some might consider some padding. Revisiting areas, albeit to unlock new gameplay, simply isn’t as exciting the second time around. Others may not mind so much, since these sections have different purposes in mind. In any case, I wouldn’t be surprised if these parts of Soul Axiom end up dividing Wii U players.

What starts as a closed sci-fi book quickly turns into a page turner, one which I won’t elaborate on for spoiler concerns; the surprises are worth it. Though it can be a tough nut to crack at times, Soul Axiom succeeds by having its strengths trump it weaknesses. Its predecessor set the bar quite high it’s true, but this adventurous sequel doesn’t fall too far short. It’s worth $14.99 (less if you have the Nindie demo discount) with a long, solid campaign that you’ll want to see through to completion. Be sure to check out Master Reboot on the Wii U as well. I look forward to the next project from Wales Interactive!

But beware: some mysteries are better left unsolved.

It’s worth $14.99 (less if you have the Nindie demo discount) with a long, solid campaign that you’ll want to see through to completion.