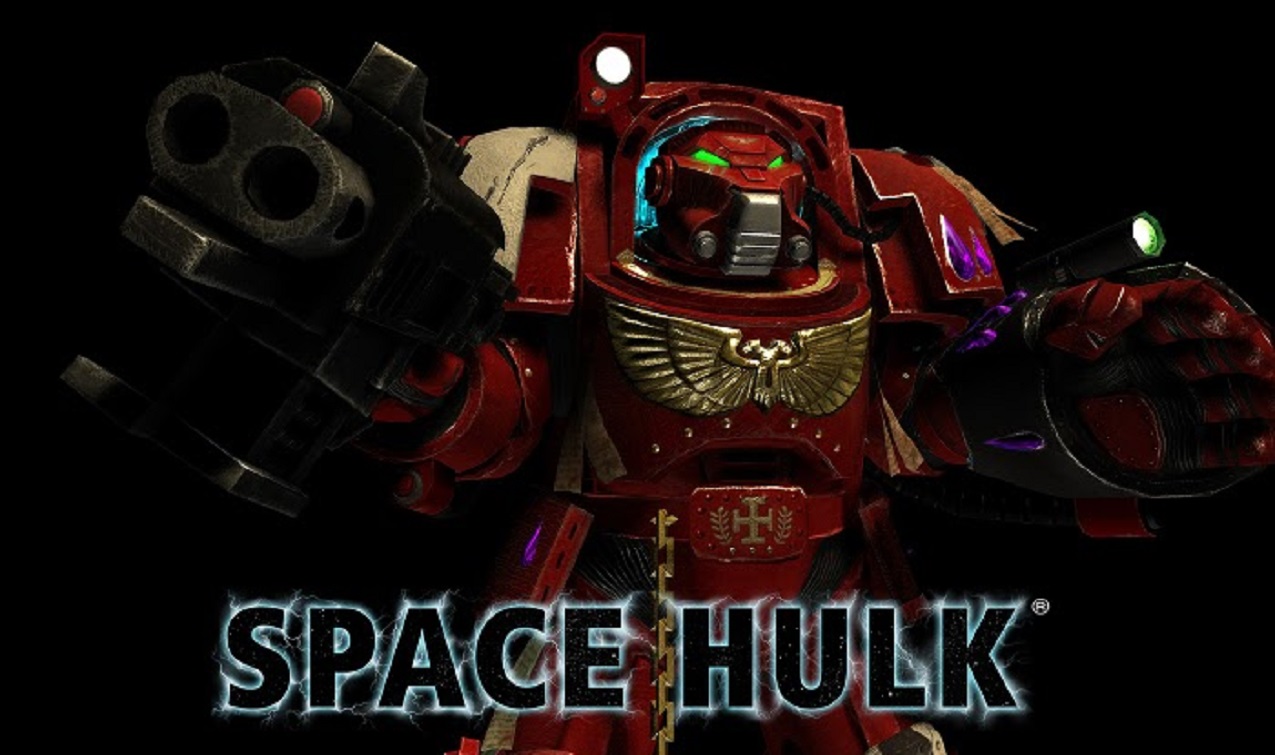 SPACE HULK!!!!!! Where to start? This game is a straightforward no-frills tactics game, or at least has a tactics feel to it. If you don’t want an in-depth story and just straight forward smash and conquer this is your game! 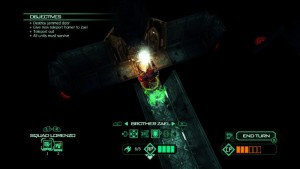 The story is very direct and not really all that entertaining. Each mission is very cookie-cutter from the last mission…… Go here, kill this or save him. The controls feel a bit clunky and a bit overly complicated especially when moving your terminators on the map. An example is how they work with the end direction you want to face – instead of ending your turn and picking a direction to face, you have hold down the A button and then pick a direction. This can be troublesome as they make your terminator a green wire frame which makes it hard to distinguish the actual direction. 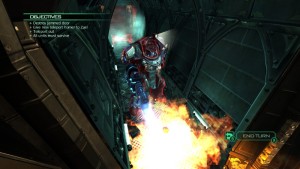 The user interface is however smooth and picking actions is very easy. The character design is nicely done and looks very good on the Wii U. One cool thing I do like is the helmet cams on the terminators, you can see from there prospective while in combat. However the cam is in the GamePad and while the TV has a cutscene of combat, the controller has a different perspective making you wonder which one should I watch? As for the audio, the sound effects are very dark and spooky and compliment the dark theme of the game. Voice overs for terminators add ambiance. There is also a co-op option were you and a friend can play as a team, however I really haven’t gotten a chance to explore that feature.

One thing about this game I do like is that it is immensely challenging. Even if your strategy is sound the game has a real life factor where things can and do go very wrong making you at times have to think quick and revise your tactics in order to complete missions. 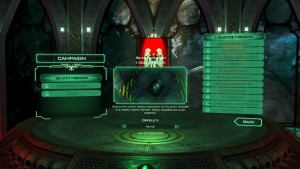 Overall though I haven’t really been impressed with this title. It has the feel of a Beta project; while gameplay was tolerable, the story feels like it hasn’t really been hashed out. The only thing this game does is try to bring the Warhammer story to a gaming console and to be honest this has never really worked for the Warhammer series. The title doesn’t bring anything new to the tactics genre and for the $30+ price tag that comes with the game and the Warhammer name it really falls short of delivering anything that will really keep you wanting to play this unless you’re a diehard Warhammer fan.

The only thing this game does is try to bring the Warhammer story to a gaming console and to be honest this has never really worked for the Warhammer series.