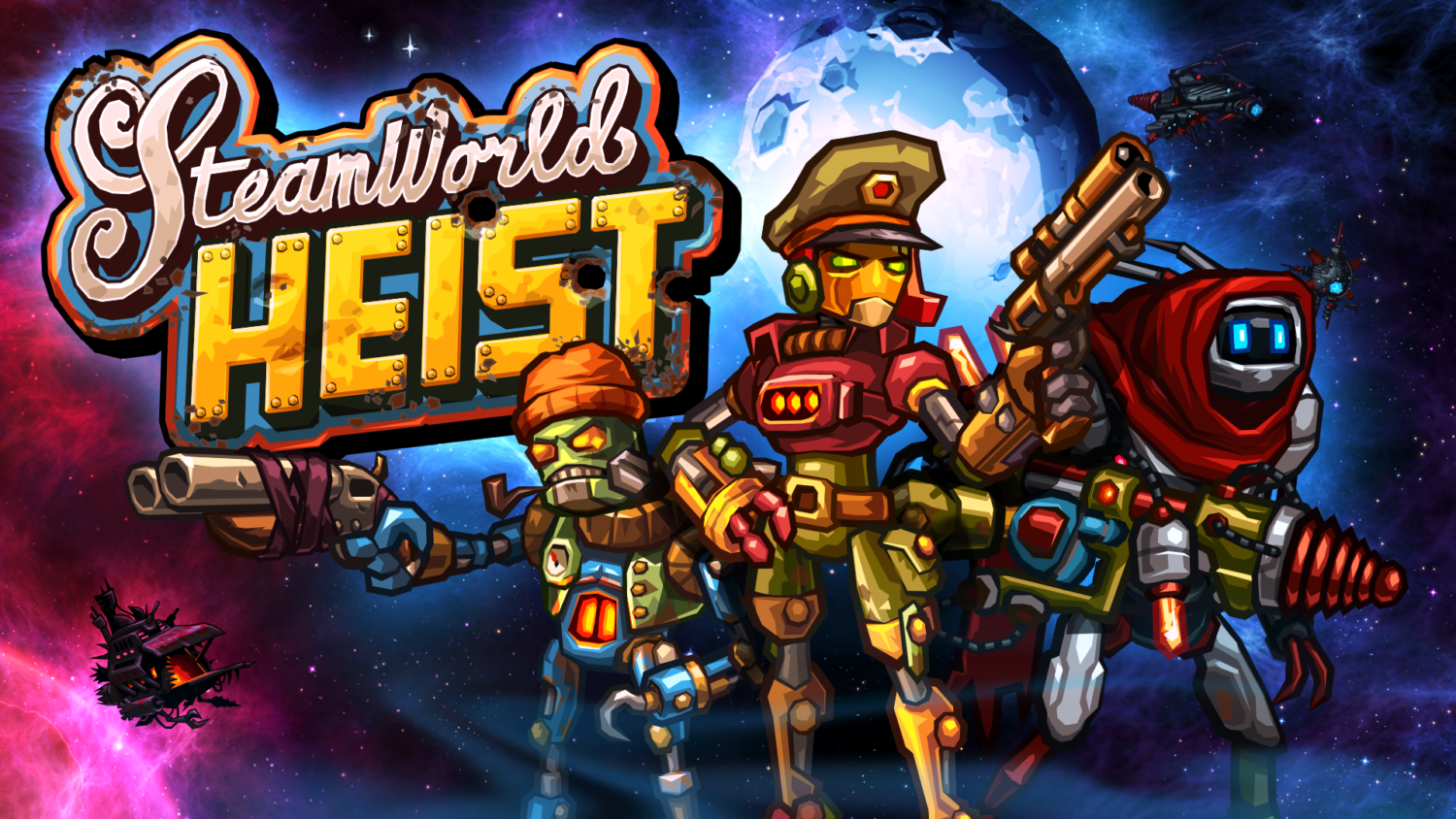 SteamWorld Heist: Ultimate Edition is a good game that combines the Wild West with turn-based combat, all set within outer space. This port of the Nintendo 3DS game, which originally launched in 2015, plays just as well as the original but brings along with it some much needed updates on the Nintendo Switch. SteamWorld Heist: Ultimate Edition is definitely worth playing if you haven’t already done so, but is it worth a second visit?

Players assume the role of Piper Faraday, a rag-tag space pirate with a love for collecting loot and firing bullets at countless amounts of foes. Along her travels throughout space, Piper befriends a variety of space pirates who wish to join the Captain. These hired-hands aid her adventure and assist in gun-battles, all while bringing some form of unique strength to the fight. For instance, characters like Bogdan bring muscle to the brawl, while Piper rips enemy bots apart with her Powershot ability.

One of the biggest disappointments found in the original version at launch was the lack of inventory space. SteamWorld Heist rewards players with a variety of weapons, armor and items, but what good is obtaining loot without proper inventory space to place it? Ultimate Edition, however, addresses that much needed improvement by implementing additional inventory slots, making the need to delete important weapons and armor far less frequent than before. These extra inventory slots provide a sense of relief to the player, as discarding beloved weapons due to a lack of inventory space is no more. 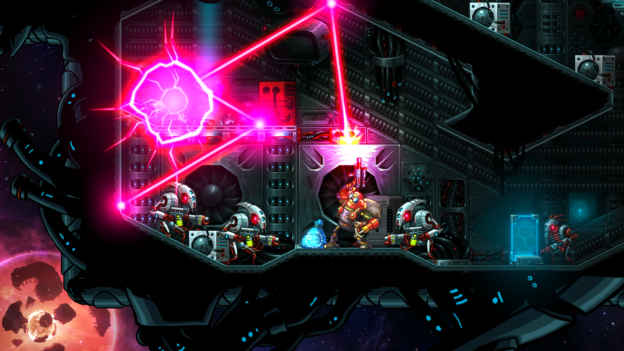 SteamWorld Heist: Ultimate Edition also adds “The Outsider” DLC into the mix, which shines light on a new character, additional missions, and loot. This laser-bearing ally who goes by the name of Fen brings new life to the party, as he easily blasts through opponents with his really cool abilities. For instance, Lighting Coil is an ability that allows Fen to pierce through cover and characters, which is really awesome to do, and he also has the ability to repair himself if need be. By in large, the newest character to hit SteamWorld Heist is definitely the coolest out of the bunch and should not be overlooked.

Tactical, turn-based combat set in outer space with a Wild West setting can be a hard sell. Thankfully, Image & Form nailed it with SteamWorld Heist: Ultimate Edition. It still possesses engaging and strategic combat, and improves nicely on the 2015 original for Nintendo 3DS. The new character is a nice addition to the team, and his laser-based weapons and cool new abilities will have you continuously implementing him into your final line-up.

SteamWorld Heist: Ultimate Edition executes tactical, turn-based combat well and greatly improves on the original, all while adding the latest DLC into the equation, which is essentially more icing on the cake.