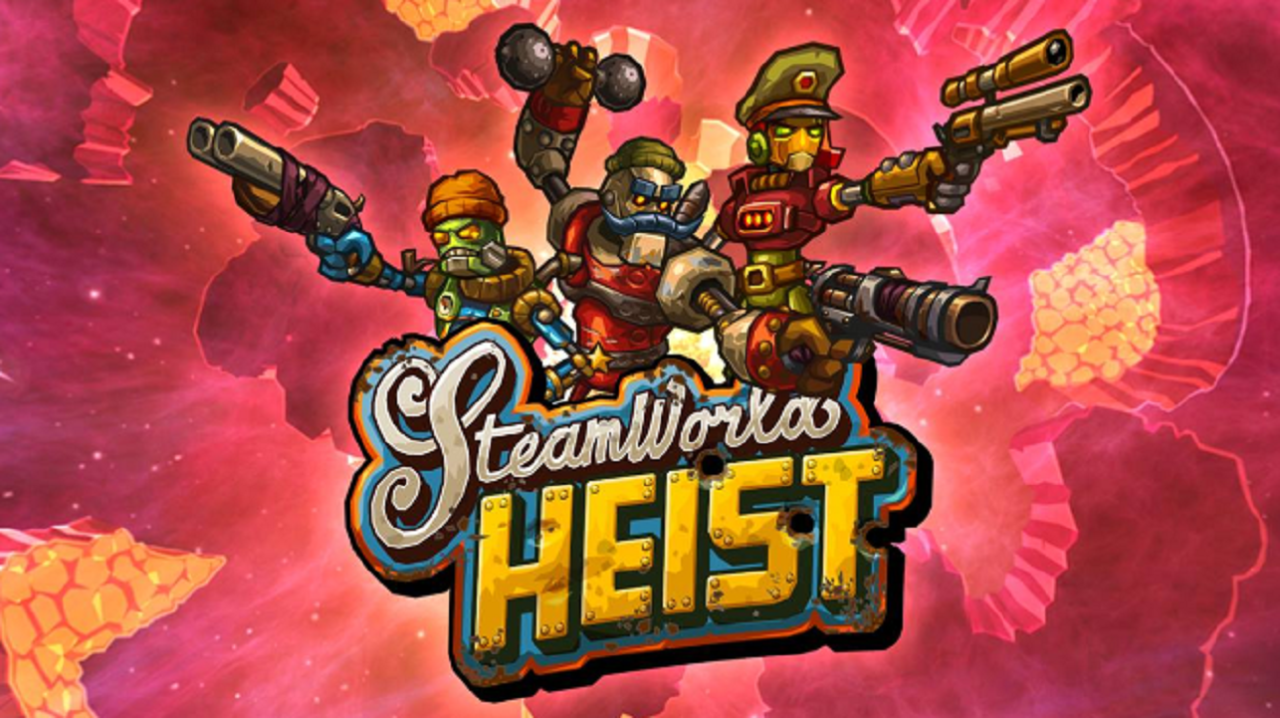 We gave the 3DS version of SteamWorld Heist high marks late last year, and now the Wii U port has finally arrived on the eShop. This should prove especially exciting for those who’ve waited to play the game on a home console. No matter your prior familiarity with the title though, rest assured that Image & Form has brought a winner to the Wii U.

You control Captain Piper and her team of rip-roaring automatons in this turn based adventure. You’ll recruit several in your travels, though the number that accompany you on missions will vary. Four is the maximum, and it’s fun experimenting with different combinations to see whose attributes are most complementary. The gameplay’s easy to grasp (with a handy GamePad map), but don’t expect to quickly master it. You’ll need to grind, and conquer an abundance of levels that throw more enemies at you the longer you take. Also expect to face off against several durable bosses.

Plot is developed via cool, old timey film reels, and character chatter. Despite being story driven, most of the levels are randomly generated ships. This makes replay extra enjoyable, as it forces you to develop different strategies depending on the level layout. It’s also satisfying to see improvement as you aim for three stars, and level up your bots to earn more abilities. With SteamWorld Heist offering five difficulty options that you can select prior to each level, you can tackle them as you see fit.

There’s plenty of guns (besides hand to hand combat), but the fantasy violence is only directed towards other automatons – the game is rated E10+. You can angle your shots to bounce towards threats. It’s especially fun seeing the bots’ shocked reactions if you manage to shoot a hat off their head! Speaking of, hats are nice collectables to spend in-game money on once you have a surplus. There’s also some DLC with new hats, and of course other new content, that I hope we might have a review of at a later date. 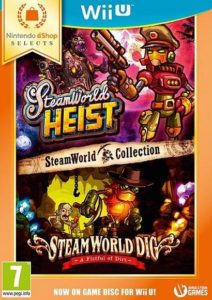 My concerns and suggestions are few. For one, why is the game not mirrored for Off-TV play? Just displaying the logo is a waste. SteamWorld Heist also seems ideal for multiplayer, so I hope that such an option might be added at a later date. Lastly, why is the inventory so tiny? I’d really like more opportunities to expand it.

SteamWorld Heist quickly grows on you through its quality presentation and fun characters. You can easily play it for extended sessions, yet it’s also ideal for a quick level or two. There’s a nice launch sale, plus a loyalty discount for those who own the first SteamWorld game. There’s also a physical compilation releasing, combining both game plus the DLC. If that’s an option for you, I recommend it. Image & Form has me hooked with one of the best Wii U games of 2016!

SteamWorld Heist quickly grows on you through its quality presentation and fun characters.