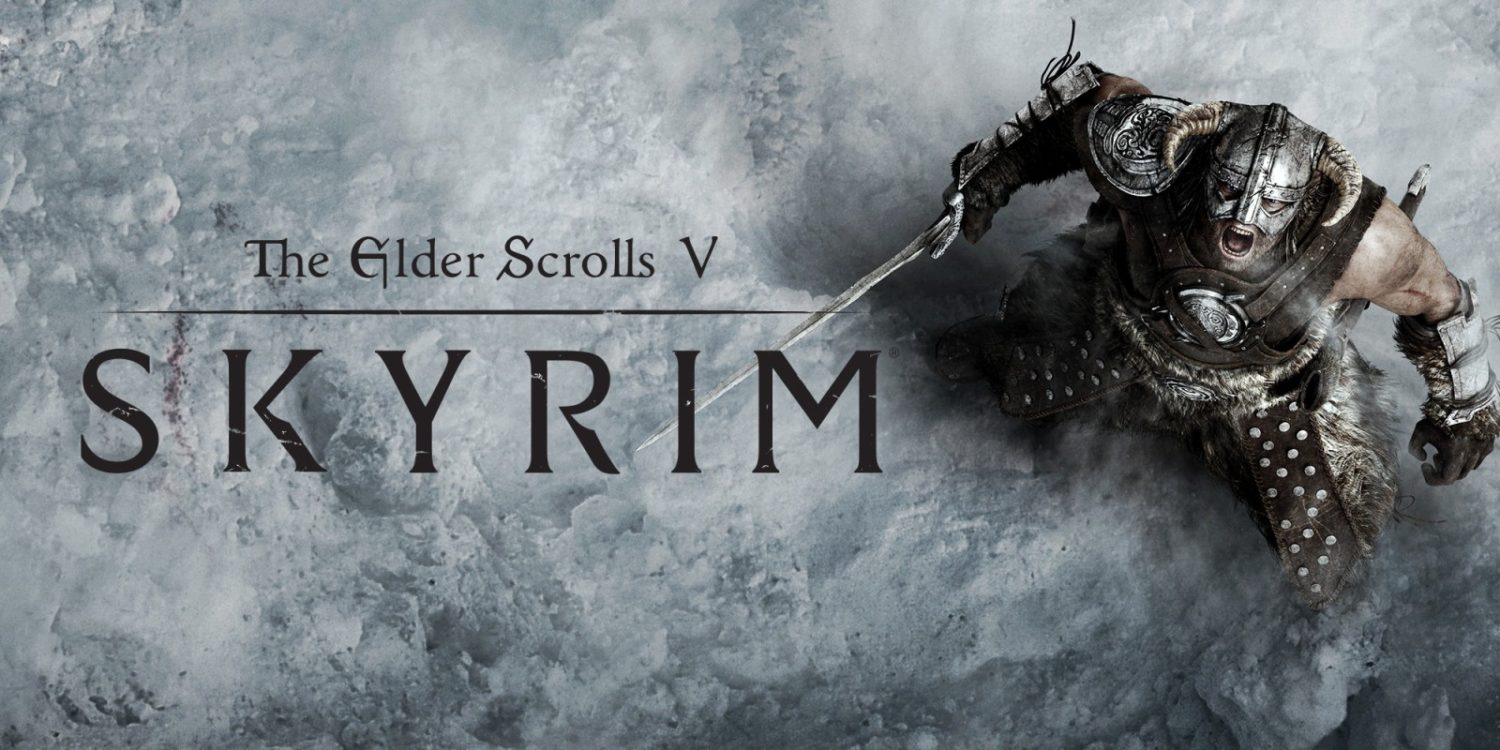 After launching The Elder Scrolls V: Skyrim on the Nintendo Switch my initial reaction was of both disbelief and excitement.  I probably committed almost 100-hours into Skyrim on the Xbox 360 and I had all but given up on the possibility of playing any Bethesda game on a Nintendo platform. Finally, the time has come and it couldn’t have happened with a better game.

Like I stated earlier, I spent a lot of time with Skyrim back in the day and, admittedly, only a portion of that time on the Switch version. To put it drastically simple; Skyrim on the Switch is the same game as the original with the addition of all DLC packs – Dragonborn, Hearthfire, and Dawnguard – and some amiibo integration.  I personally didn’t notice it but there are a lot of reports that the game looks visually enhanced over the original and, surprisingly, not even that far behind the PS4 version. Even with the updated visuals, the game on the big screen still looks dated. In handheld mode, the graphical issues are far less noticeable. A lot of the graphical “issues” have to do with the game still being pretty old. There’s only so much a studio can do to upgrade graphics. The game, for the most part, runs at a smooth 30 FPS. Like the original, there can be a few drops during intense battles, mostly involving fire-breathing animals, but the Nintendo Switch handles the massiveness of the game like a true Skyrim warrior.

One of the main additions for the Switch version of the game is motion controls. For full disclosure, I’m not a huge fan of motion controls–not even through the Wii years. The addition of motion controls on Skyrim was nice, but didn’t add anything, especially without the use of HD Rumble. Even with the handheld mode, the Pro controller was the best way to go.

Speaking of handheld mode, Skyrim really shines and runs extremely well. Nintendo has really pushed the narrative that players can take this epic adventure on the go and I understand why. It’s a weird, and amazing, feeling being able to enjoy such a massive adventure game; outside, on the toilet, at an airport, and even at work (Sorry work). For me personally, the drop to 720p during handheld mode doesn’t affect the experience. Seeing 720p just a few feet – or for some, inches – away from their eyes doesn’t seem different than 1080p at 10-15 feet.

Overall, diving back into the world of Skyrim was both nostalgic and exciting. Obliviously if you enjoyed the original but missed out on the DLC or just want to revisit this adventure, Skyrim is a great addition to your Switch library. For those coming off of Breath of the Wild or Super Mario Odyssey, have never played Skyrim or are looking for another open-world adventure; Skyrim on the Switch is a great, logical next step for Switch owners.