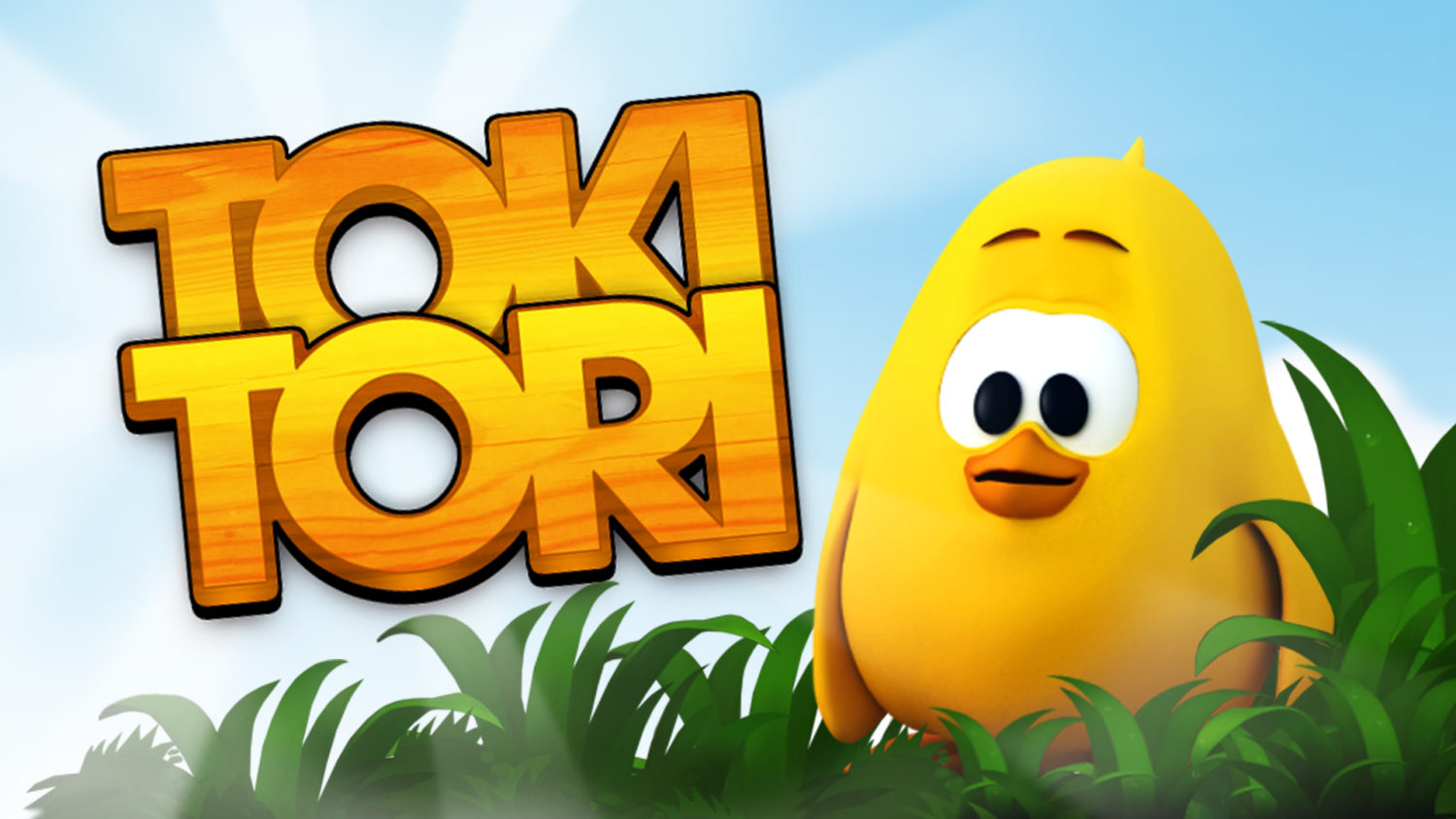 With Easter right around the corner, it’s more than fitting that we get Two Tribes’ original egg hunt on the Nintendo Switch. This was my first experience with the Toki Tori series, and I couldn’t be happier to finally dive into this infamous puzzle-platformer. Toki Tori’s pace, scaling of difficulty, and trust in the player’s intelligence make for a light-hearted yet rewarding experience that shouldn’t be missed on the Nintendo Switch.

The game comprises five worlds, all packed with stages that introduce new abilities for Toki Tori to use. Beginners guides are provided in early stages to teach the player the basics of Toki Tori’s abilities, which are used to traverse throughout each of the stages until every egg is collected. Sounds easy enough, right? There’s a catch. Each ability has a limit to how many times you can use it per stage. This makes the player use them as proficiently as possible, so be careful not to make a mistake. 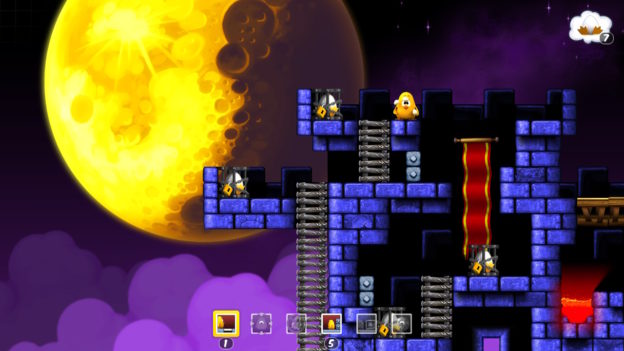 However, Toki Tori is kind enough to forgive you for your mistakes by giving you a rewind feature. There were plenty of moments where I laid a bridge over a gap only to find out it was needed elsewhere. The rewind feature lets you travel back in time to regain Toki Tori’s abilities instead of having to restart the stage. It encourages the player to think outside the box without getting discouraged if the outcome isn’t successful. You won’t be using it so much in the beginning, but I found the feature to be a huge benefit in the later stages.

Abilities work in conjunction with each other, as well. There was a moment in the second world where I was trying to use Toki Tori’s transportation ability to get back to where I needed to be, but there was no platform to teleport to. I hadn’t used the bridge ability yet, but it turned out I needed to use it at a previous spot so I could use it as a platform when teleporting back to the beginning of the stage. Rewinding a few steps made it incredibly easy to fix my mistake and saved me a lot of time by not having to reset the level. This is a perfect example of the abilities and rewind feature working together to showcase what Toki Tori’s problem solving is all about. 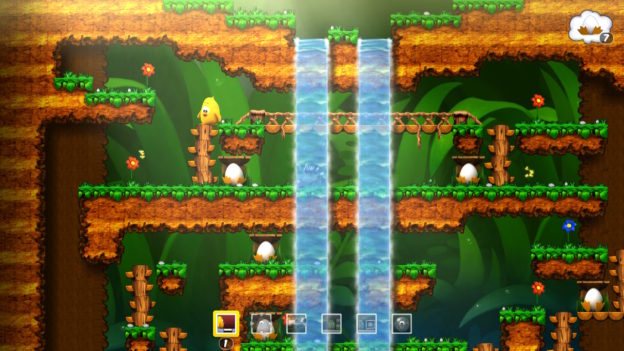 True puzzle solvers will find a lot to do after finishing the game. Each world contains “Hard” and “Bonus” levels that can be unlocked by completing all the stages in their respective worlds. These extra stages are well thought-out, challenging, and original additions to the game’s core stages. In fact, some of the best experiences can be found in these extra stages. I strongly recommend giving them a try.

Overall, Toki Tori is an exceptional and welcome addition to the Nintendo Switch. There’s tons of charm within its playful art style and colorful soundtrack, and its mix of puzzle solving and platforming is a perfect introduction for beginners and seasoned gamers alike. I wish there was a bit more added to the Nintendo Switch version, but you can always gather more eggs with Toki Tori 2+: Nintendo Switch Edition which is also available now.

Overall, Toki Tori is an exceptional and welcomed addition to the Nintendo Switch. There’s tons of charm within its playful art style, colorful soundtrack, and its mix of puzzle solving and platforming is a perfect introduction for beginners and seasoned gamers alike.