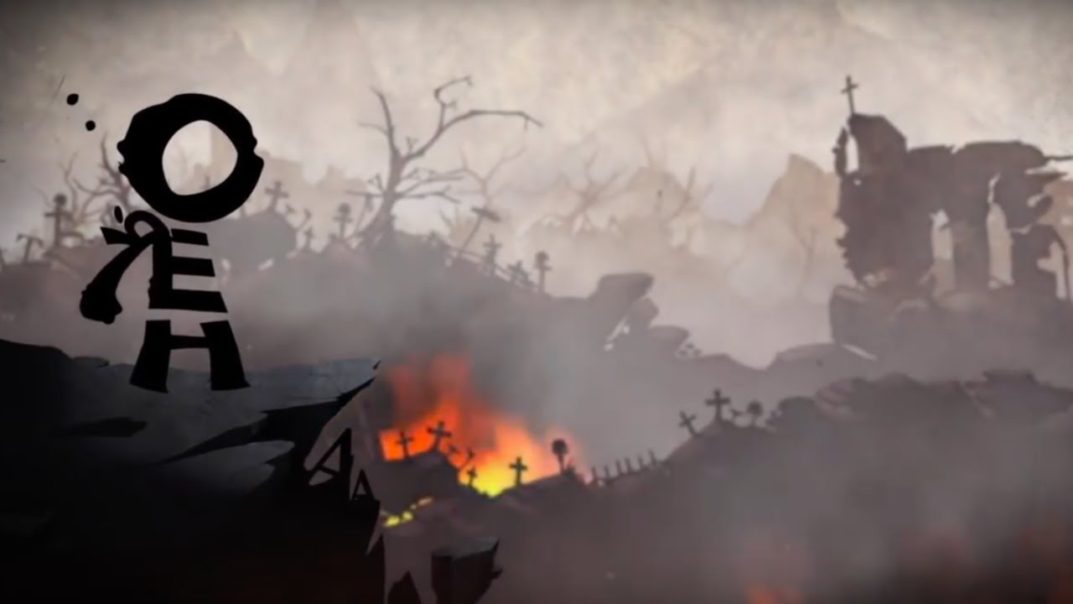 Typoman has inevitably made his way onto the Nintendo Switch. This fun, puzzle/platformer has been around for a few years now, appearing on all of the major consoles including the Wii U. So if you haven’t had a chance to checkout Typoman yet, now’s your chance. The game takes place in a creepy, dark underworld, riddled with monsters and… letters?

Typoman plays like your typical side-scrolling platformer, except for one key thing. You know how you can usually hit a lever to open a door, or jump on a switch to activate something cool? Well it’s not that easy this time around. Instead of completing an action manually, you have to spell out exactly what you need to be done. For example, if you were standing on an elevator and the letters U and P were nearby you could grab them, place them together to spell the word ‘UP’ and the elevator would respond. It’s a pretty neat concept if you ask me, but it can get a little tedious at times. Especially during the intense moments or when you’re being chased by a terrifying monster. 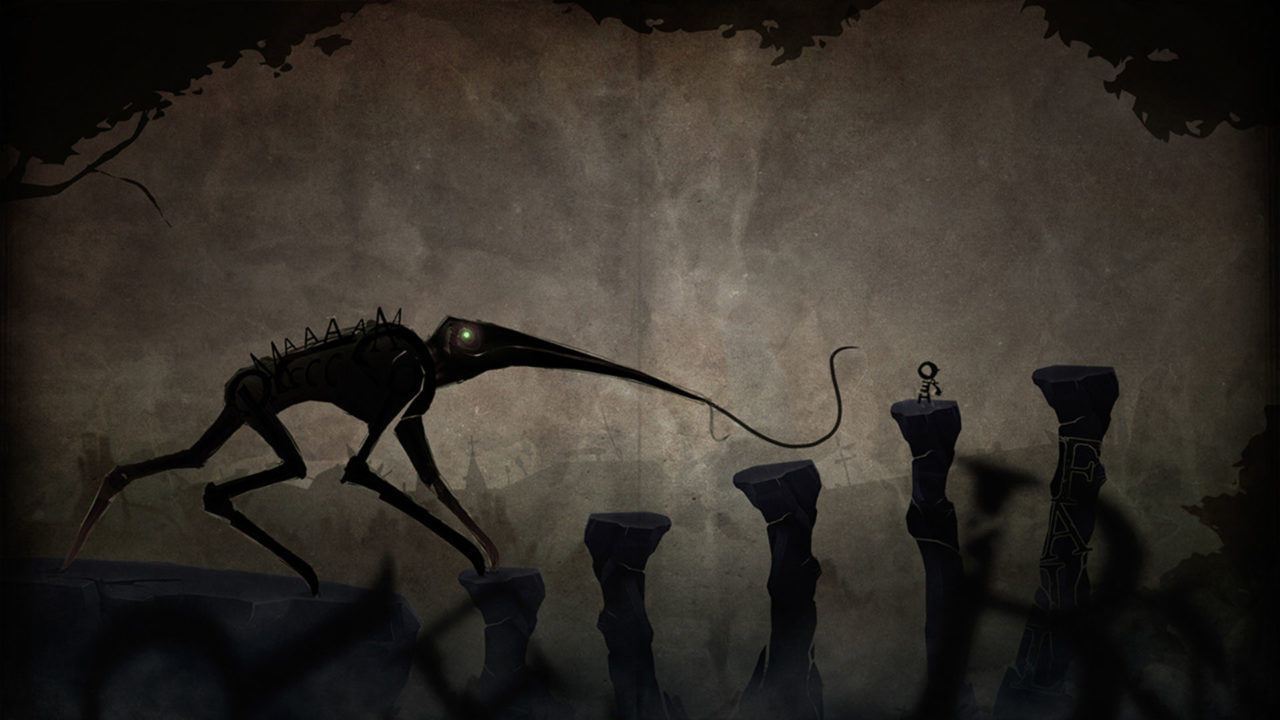 While playing you’ll notice things like trees that are made up of the actual letters T R E E, and enemies whose bodies spell out spooky words. It all looks really cool. My girlfriend said it reminds her of ‘The Nightmare Before Christmas’ but with letters, and now that I think about it, it kinda does. So everyone out there looking for a bright, cheery game might want to look elsewhere. However ominous it may seem though, it really sets the mood and adds to the overall story and gameplay. 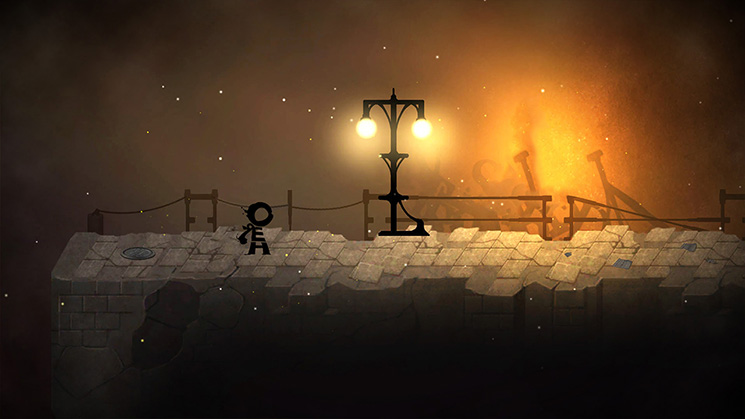 While exploring you’ll come across all kinds of different paths and puzzles. Not to mention the cool-looking creatures lurking around everywhere. You’ll encounter some mini bosses along the way too. These pop up every so often and can sometimes be quite challenging. But after a few tries you’ll get the hang of it. There are also these little quotation marks that you can collect. When you grab them, a quote will appear onscreen that relates to the character or story in some way. Some of them are pretty poetic, but it would have been cool to have something else to strive for. Sadly the gameplay is a little on the short side as well (a few hours at best). So once you’ve beaten the game you’ll want to wait a while before playing it again. It would, however, be a great game for someone who likes to do speedruns. 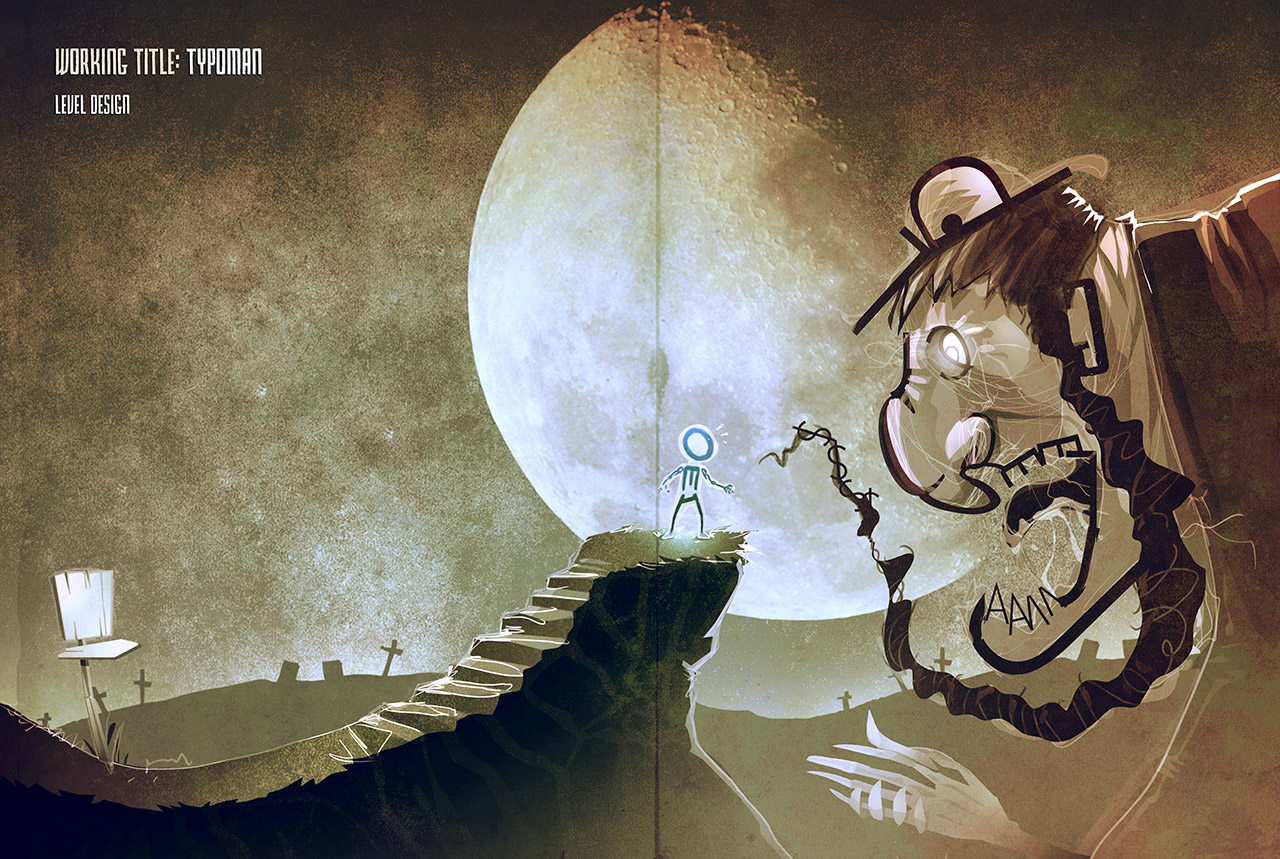 The one thing I don’t really like is having to stop in the middle of exploring and spell out words. It would be fine if I could just arrange the letters how I needed them but having to open up the text box and arrange them there was kind of annoying to me. Mostly just when the Switch was docked. It took longer to move them around and I kept forgetting which button to press when using the controller, instead of the touch screen. Kind of a weird thing to pick at, but it was my biggest bother with the game. I still like the idea though. There just needs to be a faster way to craft the words when you’re not using a touch screen. 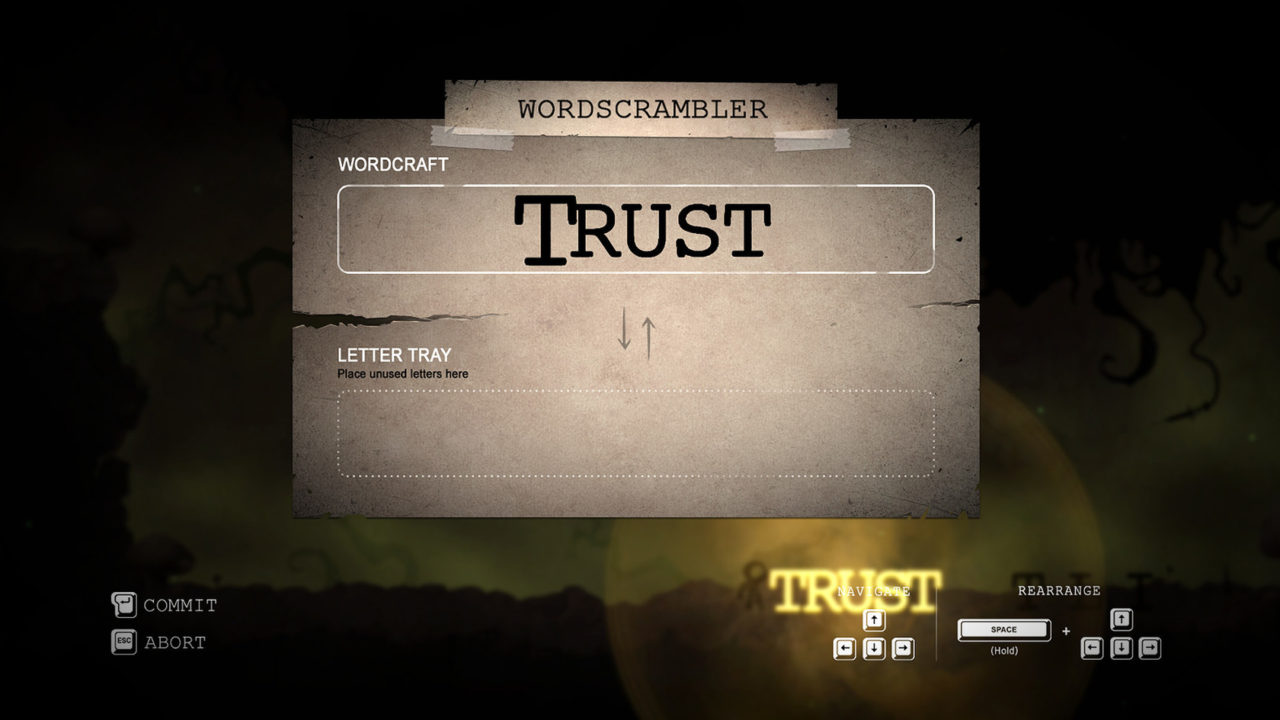 Typoman is a very different game, and I mean that in a good way. Whoever thought this up and drew all of this has a great imagination. Hopefully we can expect a sequel sometime in the future. Though I really wouldn’t doubt it, considering how positive the feedback has been for this installment. If you’re a fan of word puzzle games and you haven’t played Typoman yet, I recommend checking it out. It’s a fun game to play on the go but it also wont take you very long to complete, so keep that in mind. Typoman is available now on the Nintendo Switch eShop for $12.99. 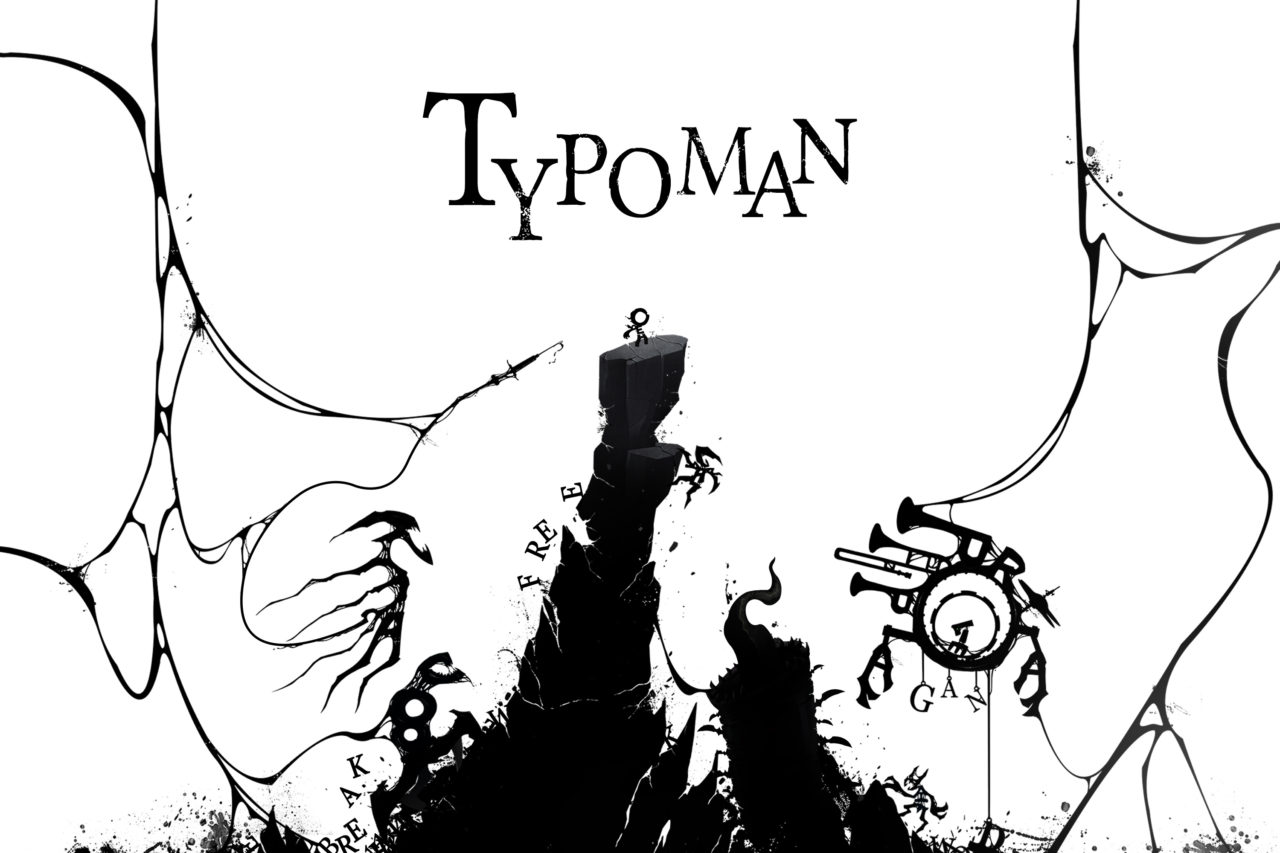 Typoman has some great original ideas. If you’re a fan of platforming or puzzle games you’ll want to check this one out. I just wish the game was a little longer.