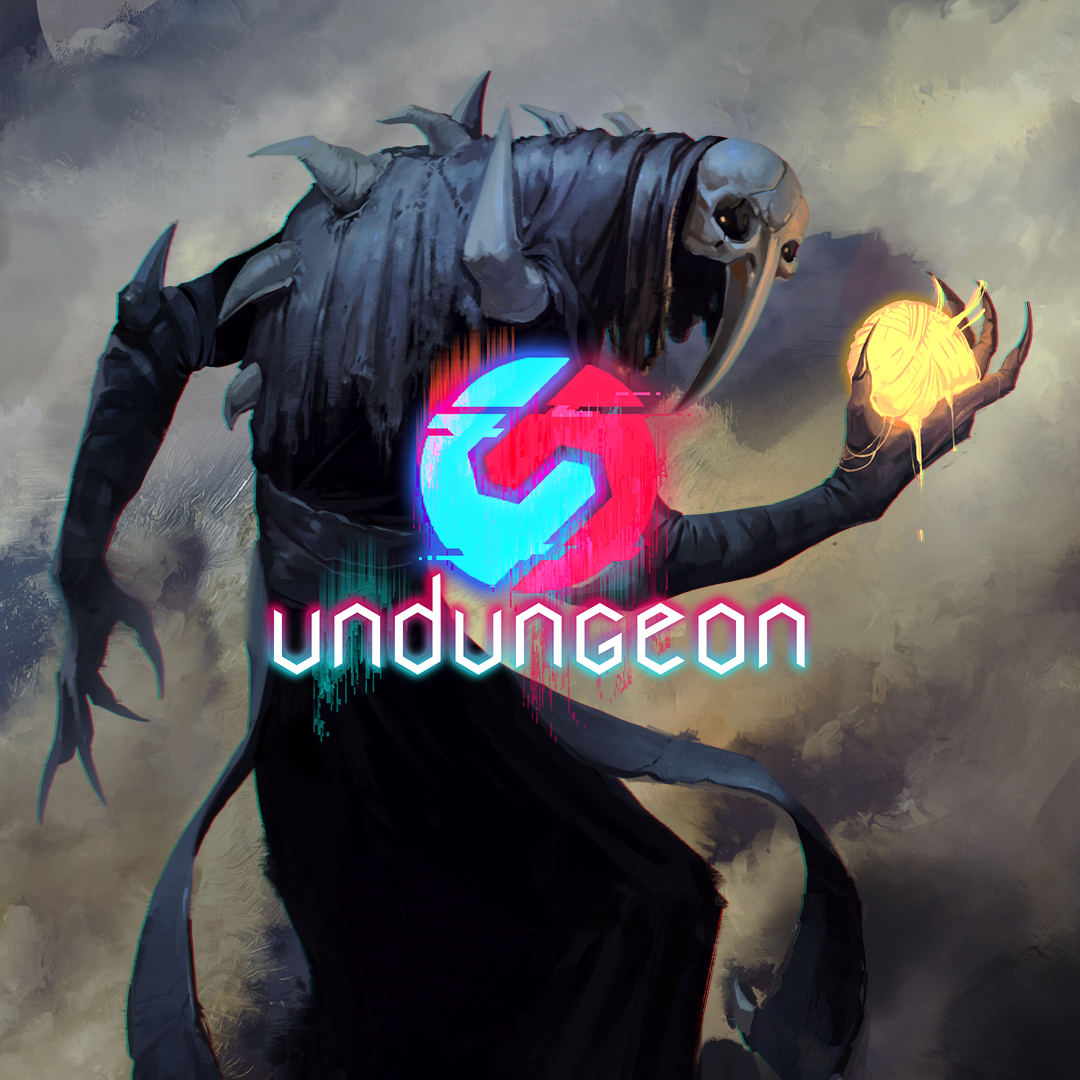 By Roger Reichardt  •  3 months ago

On paper, Undungeon is right up my alley; an action RPG set in a sci-fi world with gorgeous-looking pixel art. However, the convoluted story, the overly complicated combat system, and the ungodly amount of loading screens make for an overall poor experience.

The narrative is too hard to follow. The premise is that seven different “alternate universes” merge, causing a cataclysmic event. You are a member of a secret society determined to stop the worlds from being destroyed. You take the form of a grim-reaper character brought back to life. You have no memory of your past and take orders from some higher power. At least, that’s what I think is going on. 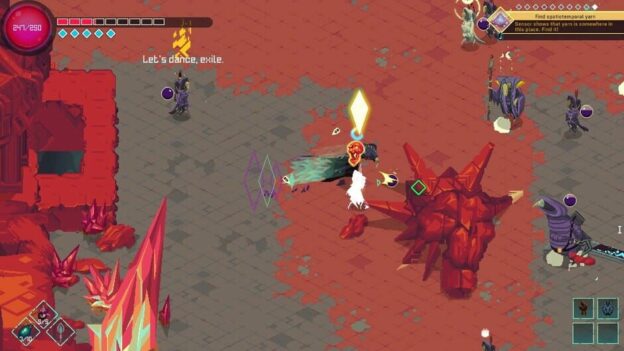 The narrative starts without much explanation. Usually, I don’t like to have a lot of exposition, but some world-building is essential; It’s apparent you are part of this influential echelon. Except, you aren’t powerful. Part of your journey involves you collecting body parts to recreate yourself, which makes for an interesting RPG hook, but kills the story.

Quests need more explanation too. For example, the first mission requires you to collect items for the deity. Even though I followed the tutorial, I instead advanced the story and missed the objects I needed to gather. And there is a lot of text. Every time you pick up a new request, you sludge through several paragraphs. None of it feels meaningful because there’s a lack of background. I played most of this game via the TV, but reading all that text is annoying in handheld mode. 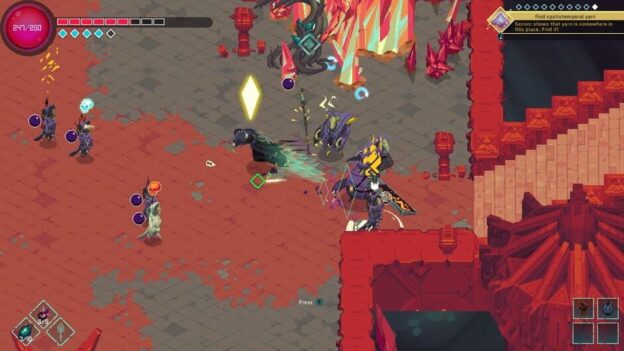 Making matters worse is the complex control scheme. Attacking is straightforward, which requires you to mash away on the Y button to damage your opponents. To use an item, you need to hit the X button, which tosses it out in front of you, and then you need to hit it with your melee attack. Switching an item requires you to select a different object in the box assigned to the X button. That goes for all buttons; there’s a lot of pausing, switching out the designated items to each button, and then continuing with your onslaught of button smashing.

I mentioned that you find different body parts to modify your undead character. Applying rare pieces gives you better stats. But to complicate matters, you also find runes that can alter your stats. That’s a different screen in the menu. And on a separate table is your weapon layout. I appreciate that the creators want to give you a lot of customization, but there’s such a thing as having too much of a good thing.

On top of all this are the lengthy loading screens. The levels have both an overworld and zones you explore. You endure long loading periods when you leave an area and return to the overworld. This experience takes you out of the story, and for a game that already suffers from a lack of narrative building, this adds fuel to that fire. 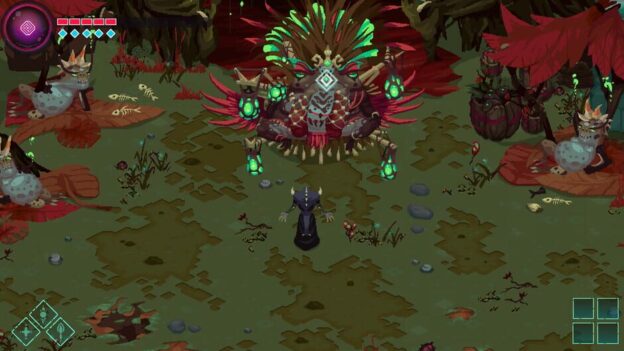 Undungeon does have a few unique features. There’s a karma element to the game, which drives how characters react to you and determines the overall fate of the dimension. If you help people and complete side-quests, it adds to your karma. Not completing these quests will lower your karma score. It’s an intriguing feature buried under the burden of the rest of this game

Simply put, there’s too much going on in Undungeon. It feels like several different mechanics ratcheted together. But none of it is cohesive. Moreover, the story is too complicated; you must read a novel every time you interact with someone. Finally, the controls feel cumbersome, and the numerous loading screens take you out of the experience.