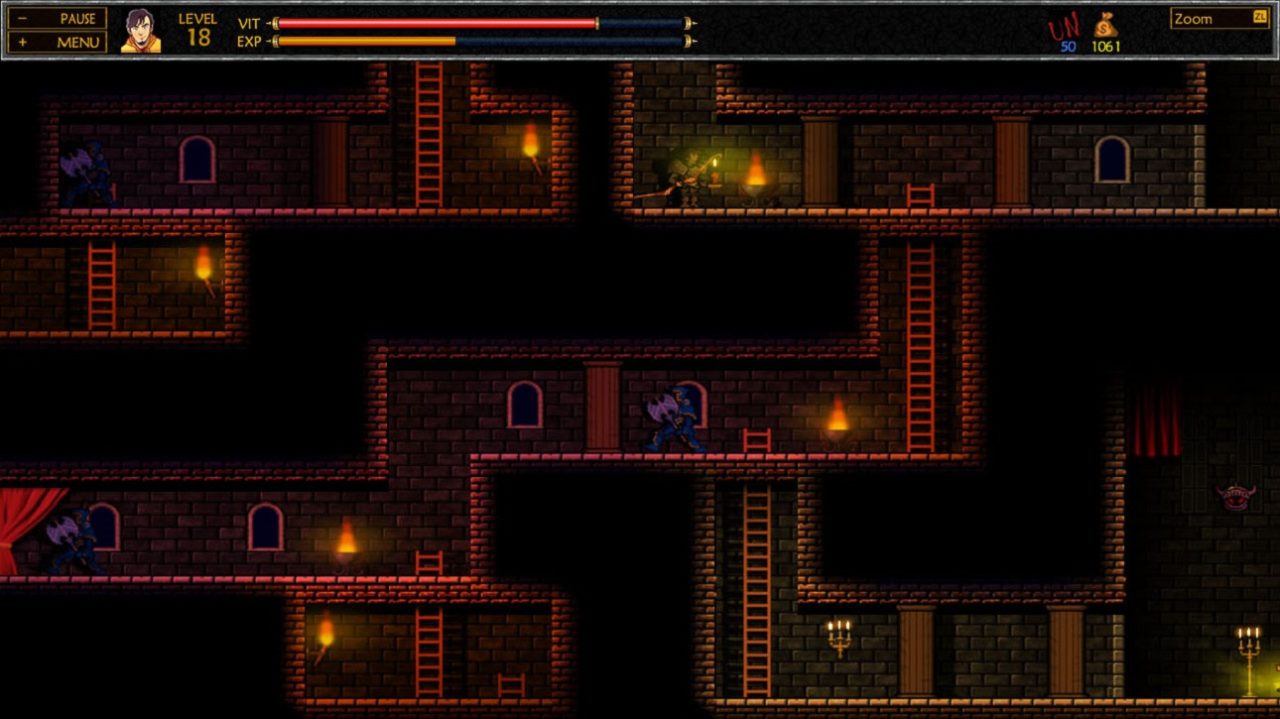 Almost four years ago to the date, Pure Nintendo published a Double Review of Unepic on the Wii U eShop. The game that “exceeded all expectations I had” was recently ported to the Nintendo Switch. Has the passage of time, and move to a new console, resulted in any change of opinion?

The answer to the question isn’t so straightforward. This humorous game (think a parody of Castlevania) is still a great indie title in numerous ways… but this port is pretty routine. I recommend reading our original review for many more specifics on the game. There are no Switch enhancements here that I’ve been able to notice, which is a bit of a shame for a title that originally released over six years ago. Where is the multiplayer co-op?

Worse is the loss of GamePad functionality. In the earlier review, I stated that “I can’t imagine playing Unepic without the Wii U GamePad. Being able to assign a multitude of items and having instant access to them makes me wonder how I’ve tolerated subscreen menus for so long.” In fairness, you can assign shortcuts here, but it’s not the same as before, which offered a convenience that comes from quick access and navigation of a generous inventory. It also means the display is a bit more cluttered. 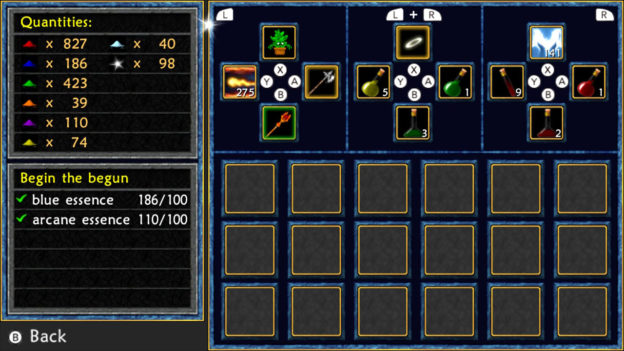 Having said all of that, I don’t want to give the impression that an unremarkable port makes Unepic a lower quality game. It was great before, and it’s still great now. In many ways, it’s in the upper echelon of indies. It has a level of professional polish that can’t be overlooked. One notable area is how it handles voice work.

An uproarious time is in store (no exaggeration) with the script on offer here. The voice actors are used amply for a wide range of characters, and turn in superb performances delivering clever dialogue.  What I said in my initial review is still true, so you might find yourself “waiting expectantly for the next batch of funny dialogue” – I want to stress this, as it’s handled so well. 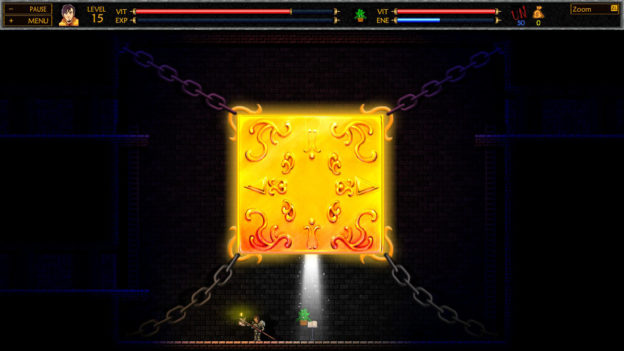 In terms of gameplay, there’s depth when combating the monsters. A mix of melee and ranged weapons bring welcome variety to the action, and finding your favorites is satisfying. Having pets that will fight alongside you is a smart feature, one that brings a different level of involvement while battling. Assigning skill points in RPG fashion can help you tackle the various challenges as you see fit. 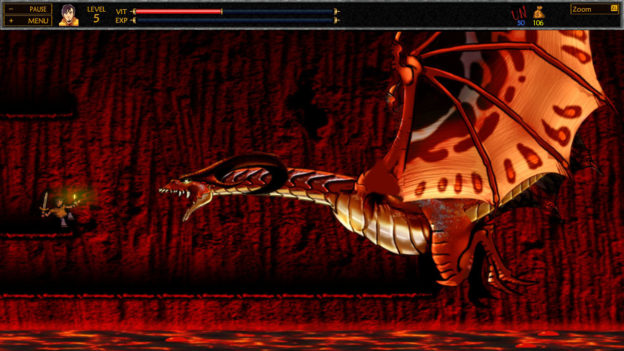 Unepic is a longer game, not the type you’ll beat in just a weekend. The castle is huge, yet manages to feel diverse with little in the way of filler. The challenge is real, with a few tough bosses in particular, making it especially gratifying as you advance. Achievements and side quests give you optional things to reach for as well.  If the idea of platforming your way through a large castle, with challenge and humor around every turn sounds fun, Unepic is an adventure that still holds up. A high quality, polished, entreating time, and a steal at just $9.99.

In many ways, it’s in the upper echelon of indies. It has a level of professional polish that can’t be overlooked.