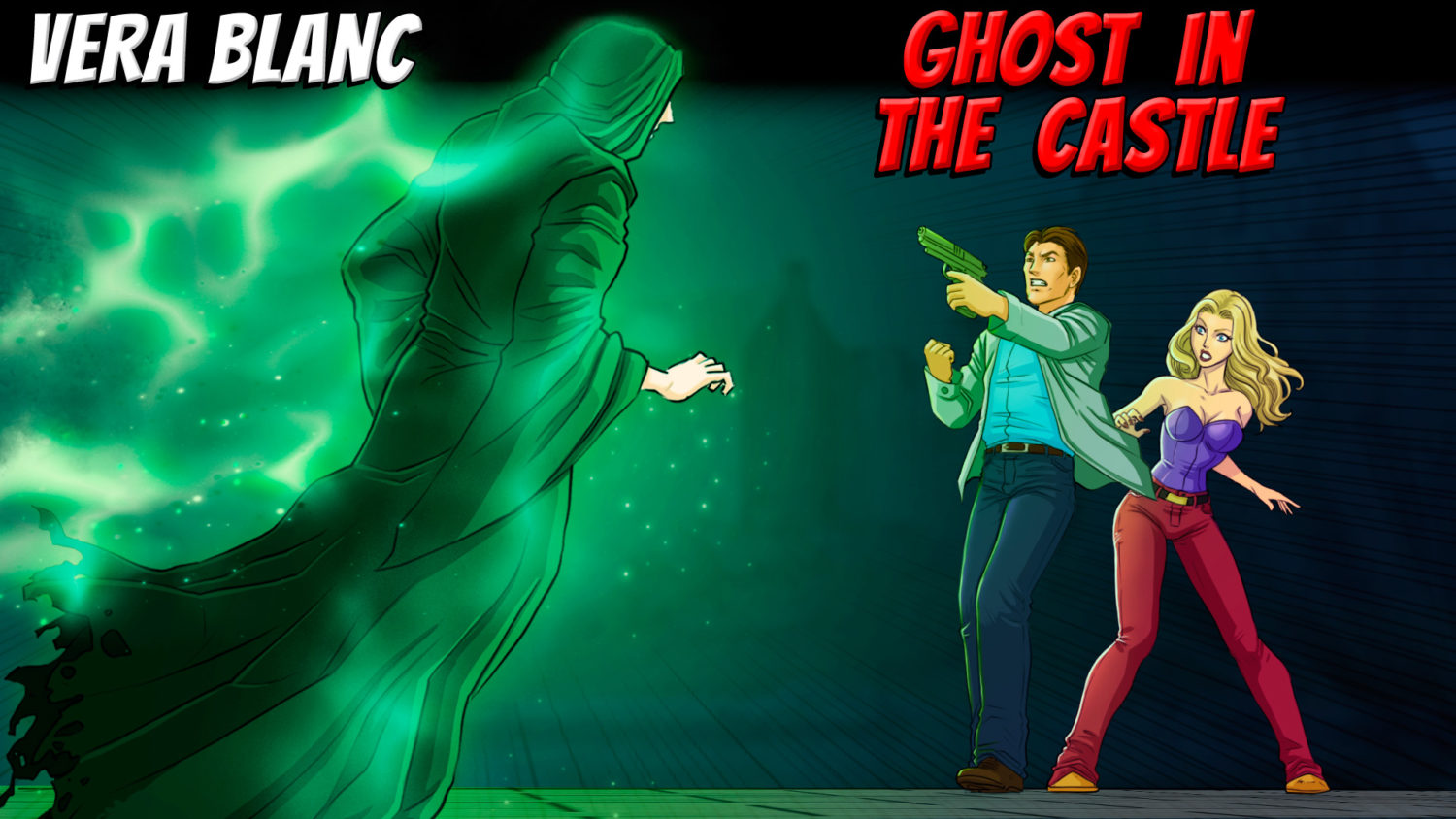 Vera Blanc is back! The mind-reading paranormal investigator returns in her second adventure, Ghost in the Castle. This time, the supernatural visual novel swaps werewolves for ghosts. Other than that, this sequel is nearly identical to its predecessor.

Vera Blanc: Ghost in the Castle sees our pair of protagonists travel to Italy following reports of a mysterious ghost appearing in the town. During the investigation, Vera and her partner meet many new characters, unlocking clues that could solve the mystery behind this eerie ghost. 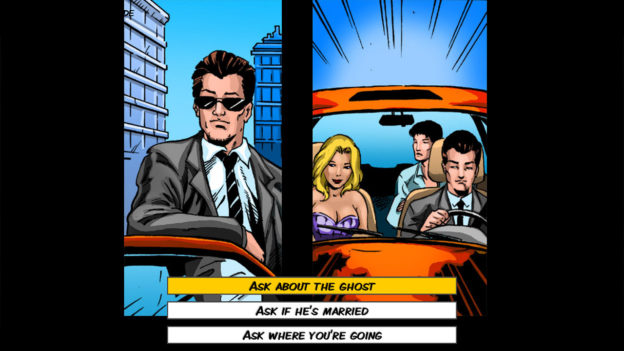 The gameplay is set up in the same way as in Vera Blanc: Full Moon. The story is presented via a visual novel, with different activities to perform and characters to meet each day. Minigames are littered throughout the story to help break up the reading and exercise your mind a little. These can be switched off if you prefer to simply enjoy the story on its own.

There are three types of minigames encountered along the way: a hangman-style game, something resembling spot the difference, and a memory-style game. I covered these in my previous review, and nothing has changed in this outing, for better or worse. 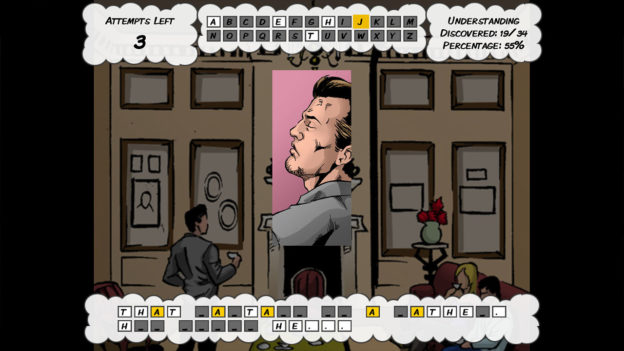 The hangman game is easily the best of the bunch, though not much of a challenge. Vera can read minds, and this game gives you the chance to decipher what’s going on in someone’s head by guessing the letters. Up to three errors are allowed. This simple task is fun to work out.

The memory game is a little more challenging. These tend to occur during a chase scene, where our heroine is on the run from someone—or something. You’re shown a sequence of five or six numbers, which you then have to recall in order. You’re only given one shot, so there’s no room for error, which puts the pressure on a little more. 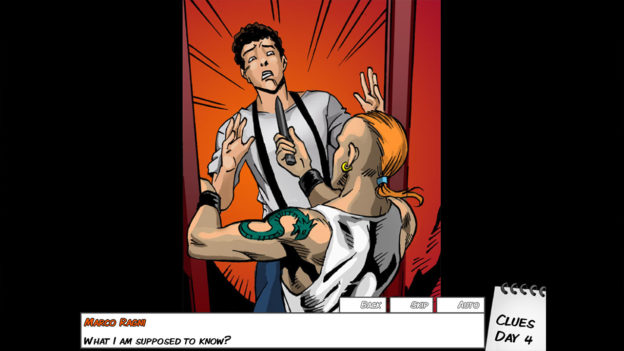 The spot-the-difference minigame is my least favorite, which was also the case in Full Moon. Here, you’re presented with two pictures, usually a background scene of wherever Vera is currently visiting, like a forest or a graveyard. The differences are just too subtle, like an extra dot somewhere on the ground. There are no clues, either, although you can make three mistakes. I found these puzzles more irritating than enjoyable, although I was able to solve them all.

On the plus side, the game’s visuals are great, using a comic style that resembles a graphic novel. The darker colors and textured backgrounds help bring this creepy tale to life. There’s not much to the audio; it’s mostly silent during the text passages, with only some subtle background music during the minigames. 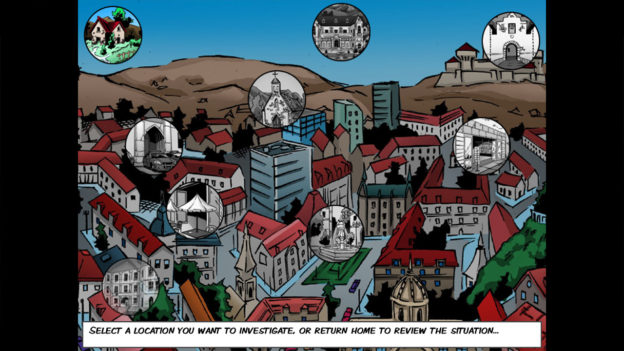 The story and characters are what makes this game stand out. You’re also able to make decisions along the way for Vera, like choosing your own adventure, which can lead to different outcomes. This does add to the longevity of the game since you can return to an earlier part (if you’ve saved it) and try another option. It’s satisfying to see the game through to the end, like finishing a good book.

Overall, I enjoyed my time with Vera Blanc: Ghost in the Castle. As a sequel, it brings virtually nothing new to the table in terms of gameplay, but it does present a fun and original story in a visually appealing manner. While it’s not perfect, if you liked the first game, you’ll enjoy this one, too.

Vera Blanc’s second outing is very much like her first in terms of style and gameplay, bringing both good and bad elements from the original game along for another ride. Still, the story is fun to read and the mystery worth solving, so fans will find enjoyment here.