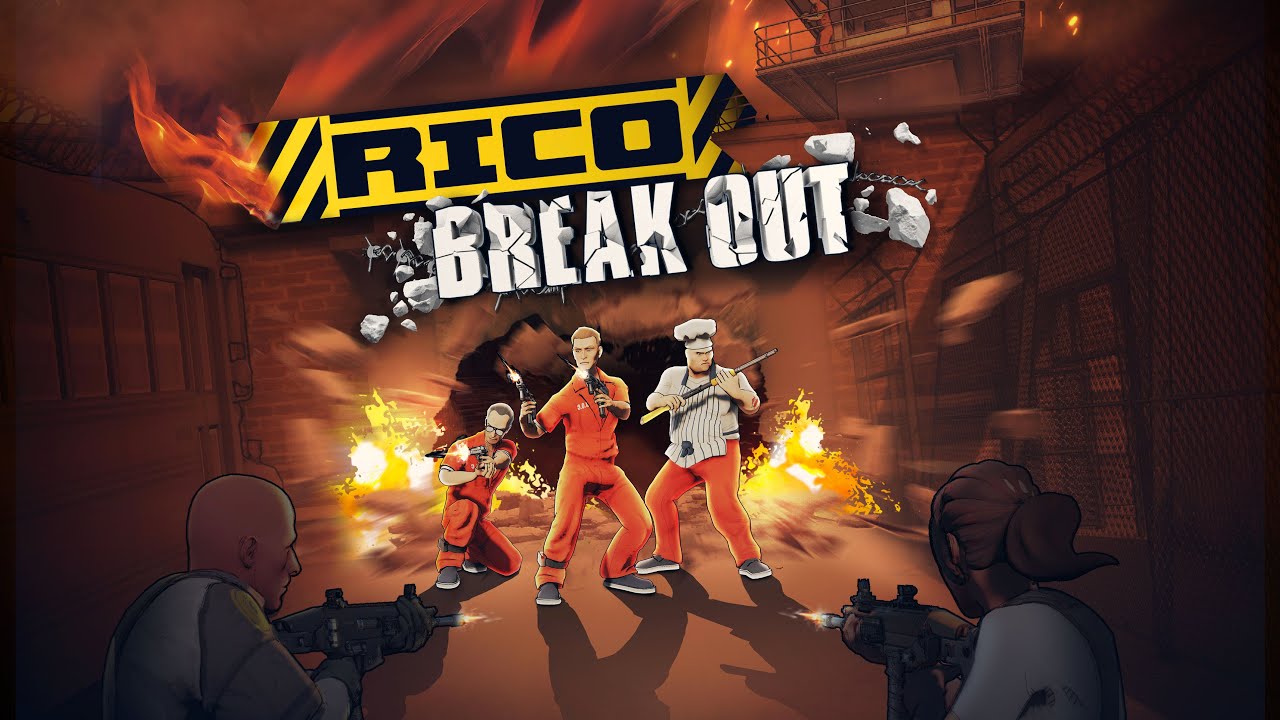 RICO: Breakout is the first DLC (and hopefully one of many to come) for RICO, an indie gem popular among fans of shooter games. RICO was released originally in Early 2019 by publisher Rising Star Games and developer Groundshatter. The game was scored highly on my behalf for Pure Nintendo–and I still stand behind my original scoring. The game has excellent replay value, fun gameplay, and an excellent art style! 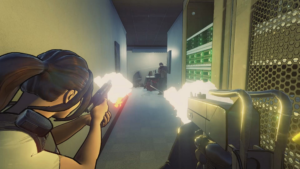 RICO: Breakout has players battling a set of new enemies that broke out of the San Amaro prison, bringing disorder to the area. With a city-wide curfew in place, it’s up to the RICO team to bring peace and order back to the city. RICO: Breakout introduces a brand-new environment and several weapons for players to use.

RICO: Breakout is out this Thursday so let's show off our three new guns. 👇🧵 pic.twitter.com/th2rmJi2vh

If you aren’t willing to rob a bank for the spare change for this piece of downloadable content, you can enjoy the new in-game soundtrack that is being added in a free patch on the same day that the DLC is available.