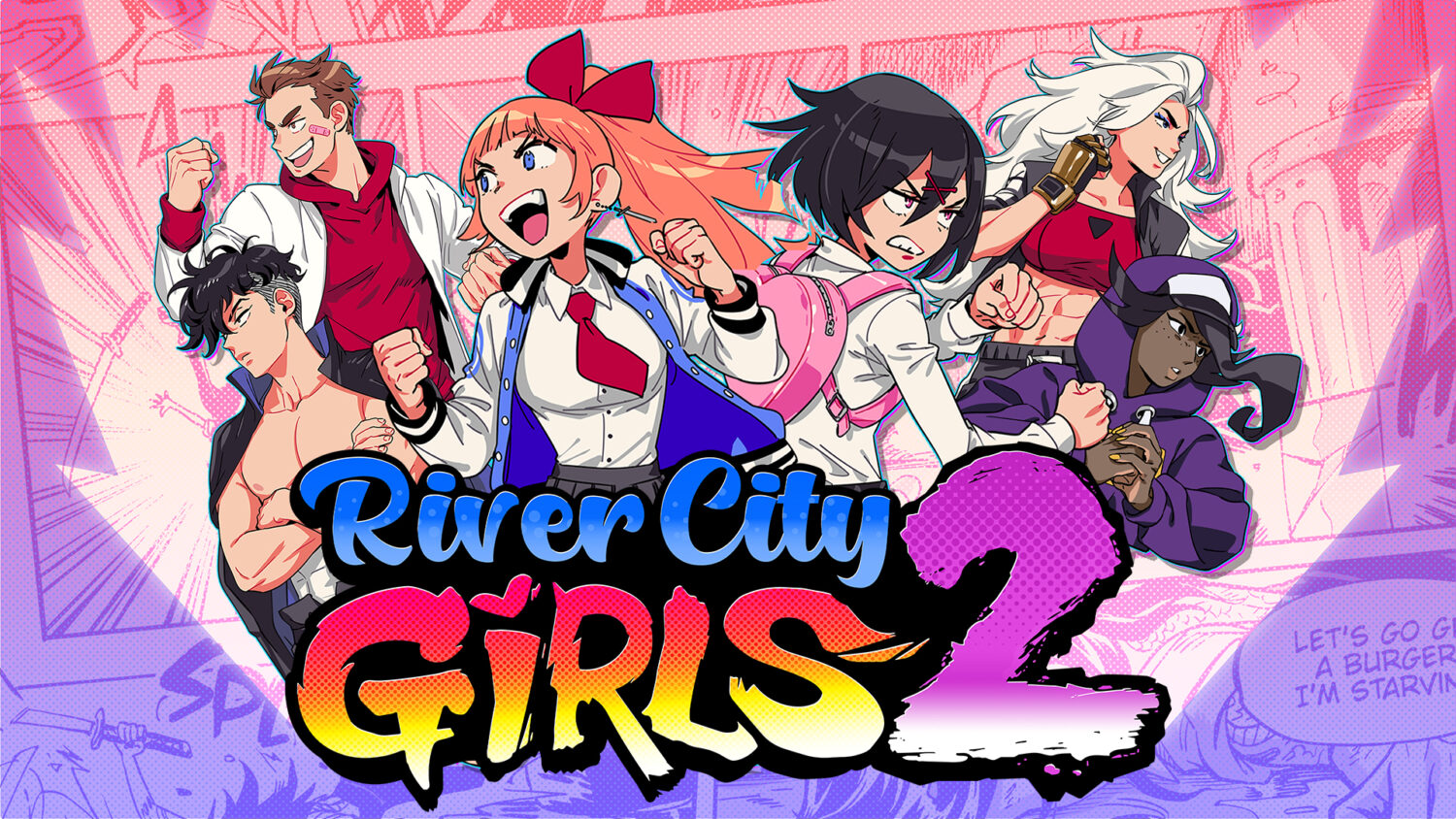 What’s happening on the Nintendo Switch eShop? This week’s highlight is River City Girls 2, taking Misako, Kyoka, Kunio, and Riki back to the streets for another round of brawling.

Meanwhile, a new update is now available for Mario Strikers: Battle League, bringing two extra characters to the field as Bowser Jr. and Birdo join the team. There’s also a new stadium to check out, a new chat feature to try, and new gear to test. It might be time to dust off the old football boots over the holidays to try it all out.

Fire Emblem Heroes is celebrating the imminent release of Fire Emblem Engage with a new event, while special activities are also happening on Fall Guys, Rocket League, and Apex Legends. There’s even a massive sale on select games, so make sure you don’t miss out.

There’s a lot happening this week, so what are you waiting for? Check out the full list of new releases, updates, activities, and specials below and let us know what you’re playing this weekend.