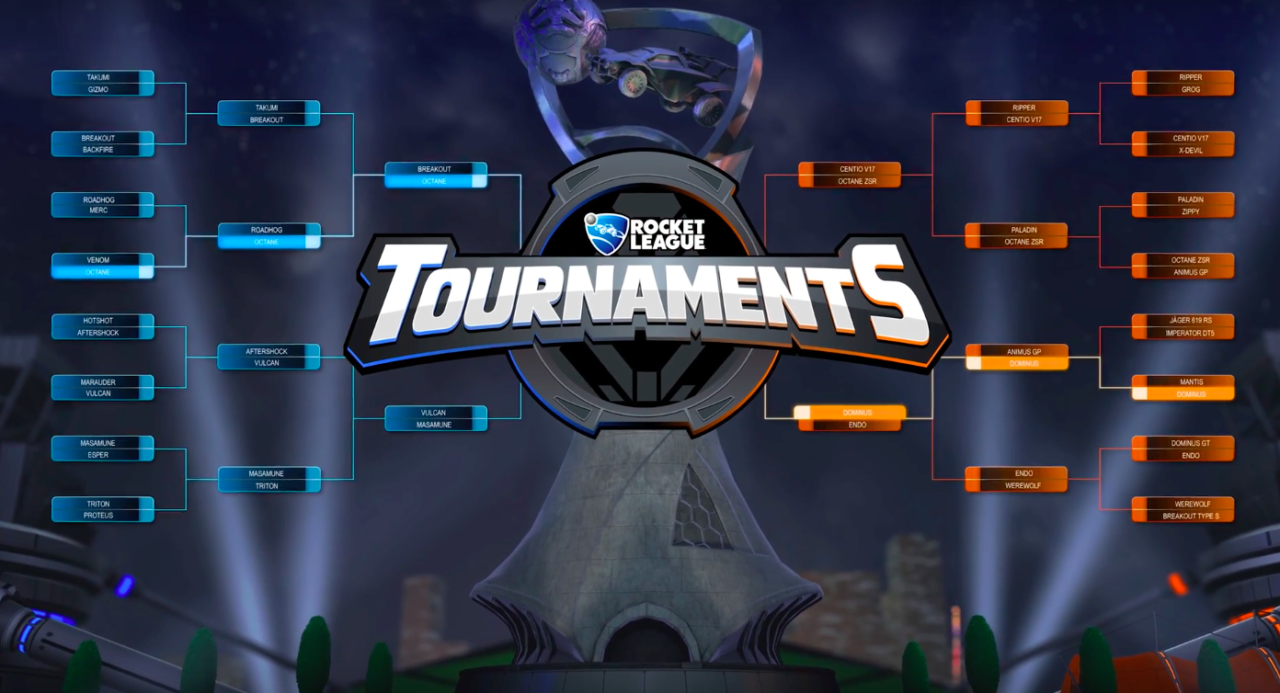 The latest update to hit Rocket League is coming to the game next month, independent developer Psyonix announced today.

According to the company, the spring update will go live on April 3 and will bring along with it the ability to create tournaments. A variety of updates have been said to hit the Nintendo Switch version, which include “performance and visual quality updates.”

Psyonix published a video today which highlights the new tournament feature, which you can catch that video down below:

Additional updates to the game will also be included, which are as follows: connection quality information, enhanced garage options, expanded team customization, audio improvements, and a samurai battle-car.

Pure Nintendo reviewed Rocket League for the Nintendo Switch, which you can catch that review here.