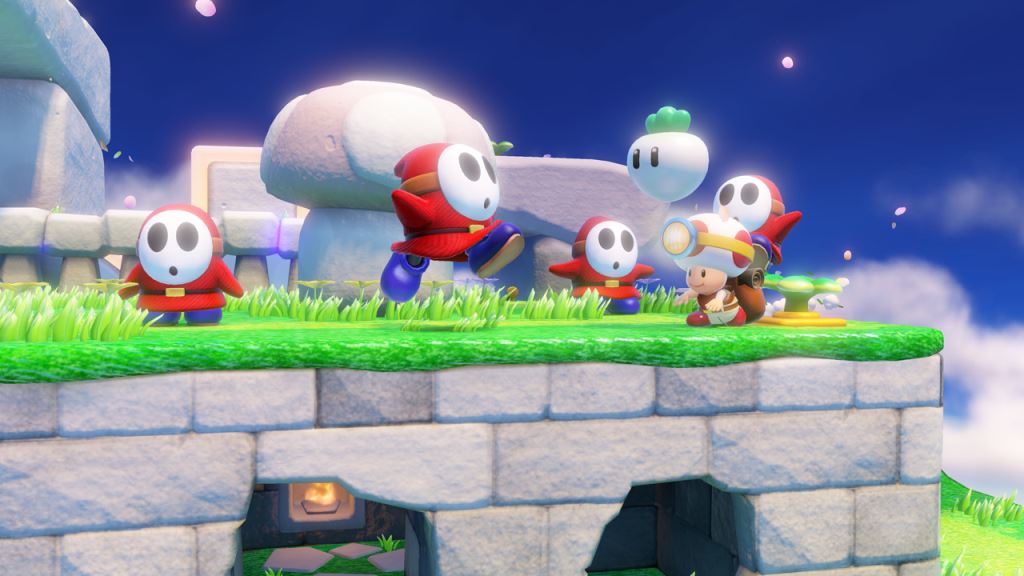 Captain Toad: Treasure Tracker is a puzzle style game featuring our favorite little toadstools from the Mario universe and was first announced at E3 for Wii U.  Treasure Tracker was initially announced for a holiday 2014 release but was delayed in Europe and Australia in early August and will now release in 2015 for those regions.

Strangely there was no official announcement about a delay for Treasure Tracker in North America.  But now there appears to be some unofficial evidence from the game rental service GameFly that could suggest that Captain Toad could be delayed for North America as well.  GameFly is now listing a placeholder release date for Captain Toad: Treasure Tracker as March 31, 2015.