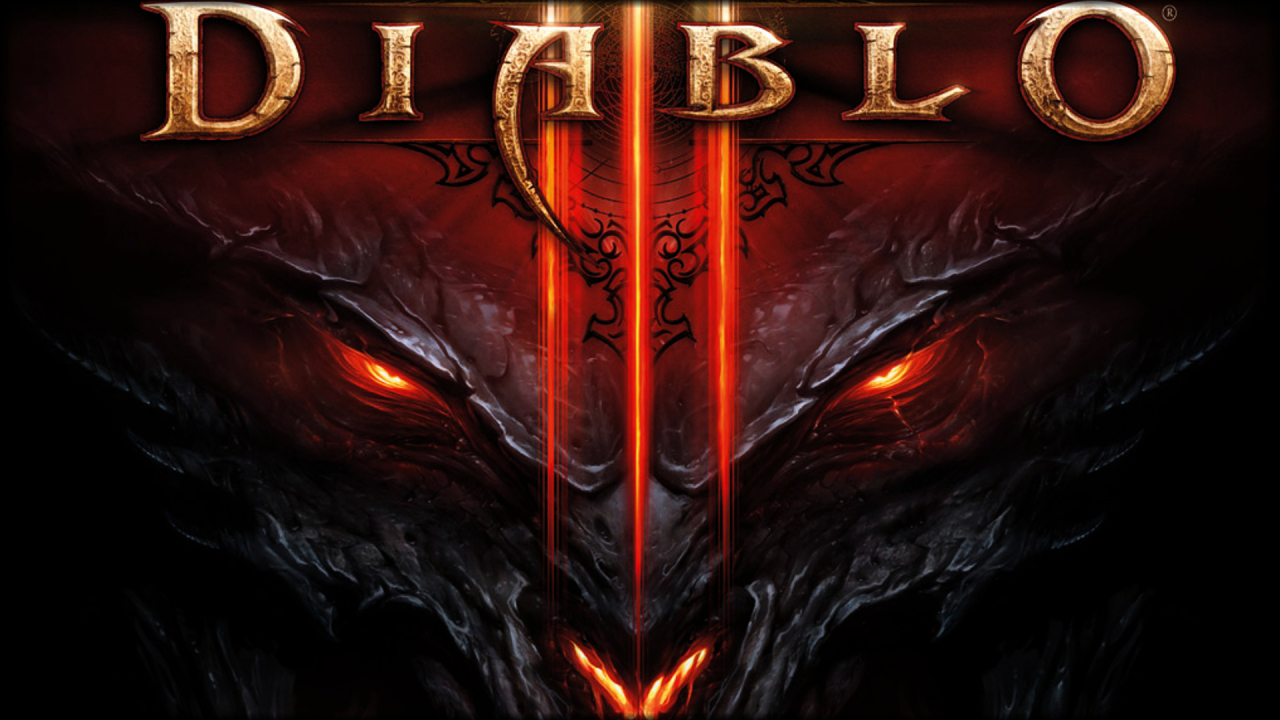 Apparently, Diablo 3 is still in development for the Nintendo Switch, Eurogamer reports.

According to the outlet, sources close to the game’s development have told Eurogamer that Diablo 3 for Nintendo Switch is very much a thing. “Yes”, writes Eurogamer, “the project is very much in production. And as you might expect, the game will be a port of Diablo 3.”

At this time, it is currently unknown if Reaper of Souls and Rise of the Necromancer, the two expansions for Diablo 3, will be included in the Switch port.

Interest and speculation revolving Diablo 3 on Switch sparked even more when Blizzard teased a Diablo night-light as it switched from being turned on and off. You can see the teased video down below.