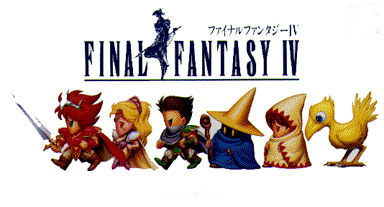 Rumor: FFIV Getting the 3D Makeover on DS

With Square-Enix’s Party coming up this weekend (May 12, 13), news and rumors are starting to crop up about what new games Square will show off.  We already know a heavy emphasis will be on Final Fantasy XIII, but we know Square is planning something special for the 20th anniversary of the FF franchise.

Rumor has it that Square-Enix will be giving Final Fantasy IV the 3d makeover treatment to appear on the DS. The team working on the game is the same team that handled the 3d remake of Final Fantasy III. Of course, Square-Enix has no comment, and most likely won’t confirm anything until their party.

Count me in!  I love FFIII on the DS!  We’ll have more on this story this weekend.