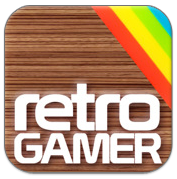 RUMOR – Gamecube Games Will Be Available On Wii U Virtual Console 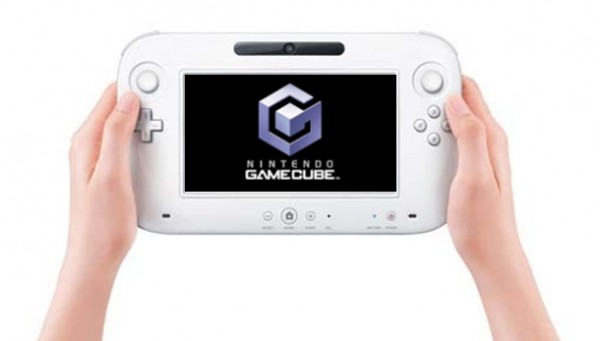 The most recent issue of Retro Gamer, a game magazine based out of the UK, may have let a piece of Wii U news slip.  It is not clear whether or not this piece of news is speculation or fact but it could be exciting for Nintendo fans either way.  We all know that the Wii U will be backwards compatible with the Wii and most Nintendo fans hoped that GameCube games would be offered on the Wii U in some capacity.  With this news coming out of Retro Gamer magazine, Nintendo fans’ wishes may be coming true.  This is the small snippet of the magazine article that mentions the GameCube and Virtual Console.  The actual article can be viewed at the end of the post.

“Backwards compatibility with Wii will be included but you’ll no longer be able to play GameCube titles. They’ll be on the Virtual Console store instead.” 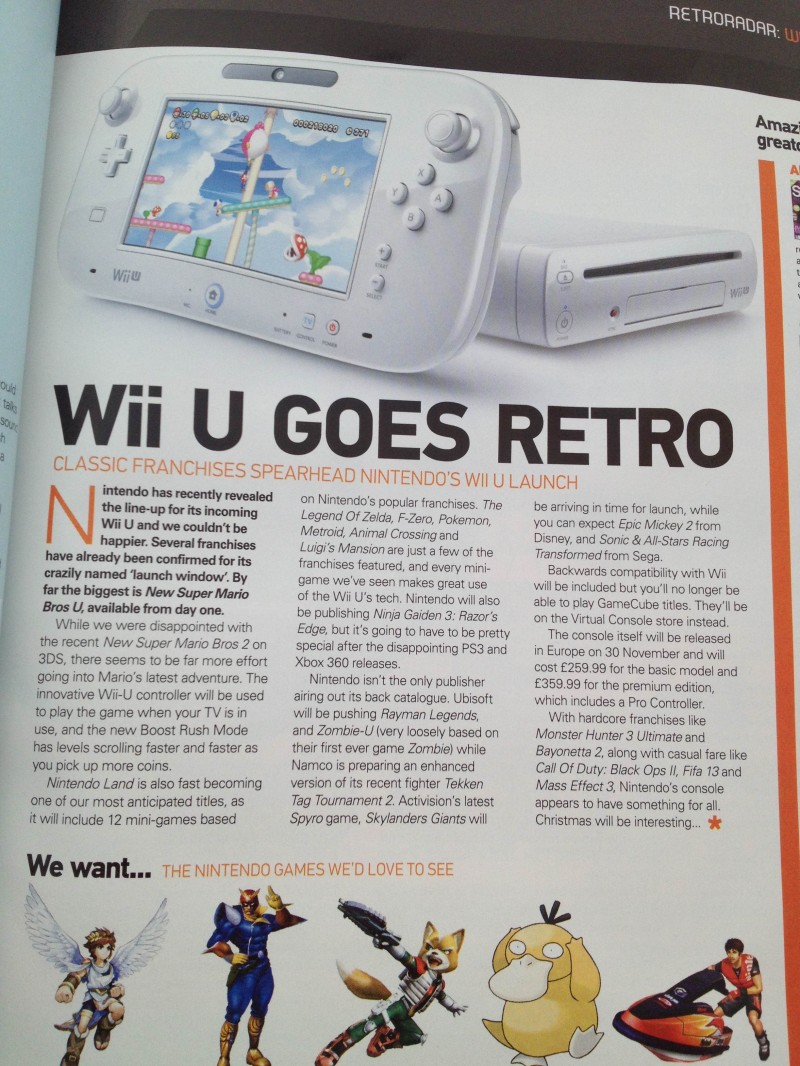