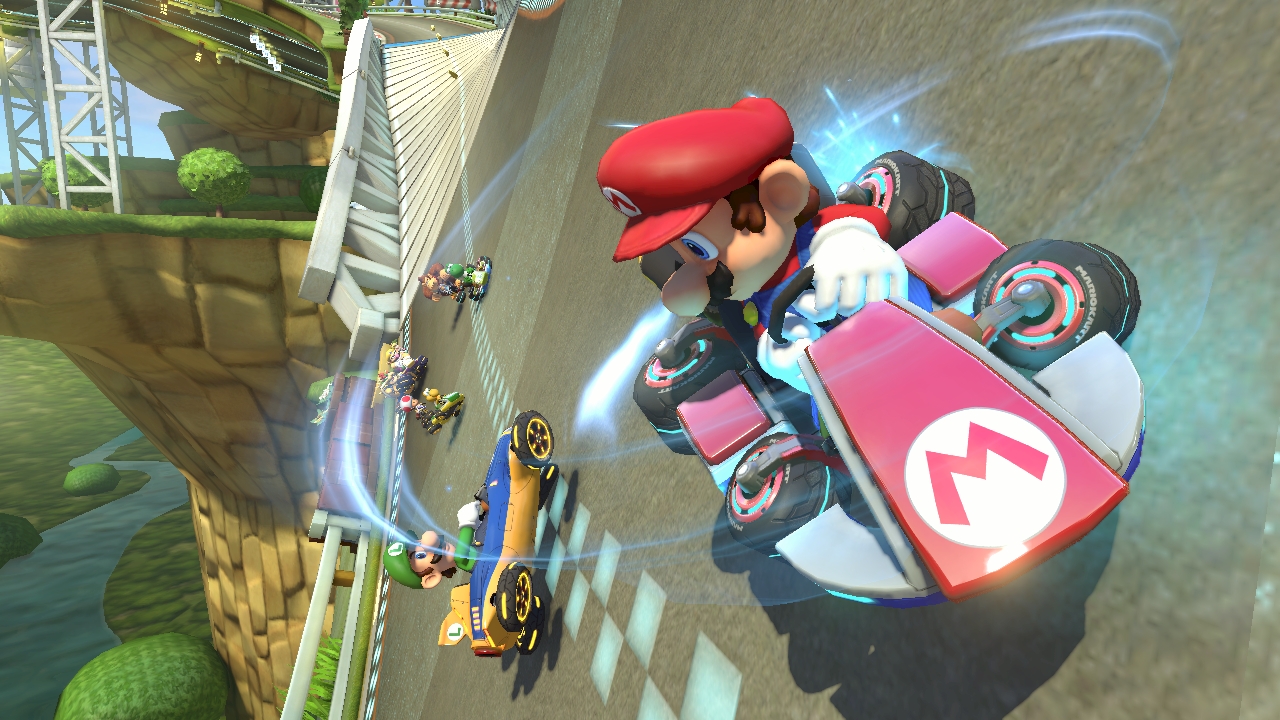 A German newspaper is said to have interviewed the General Manager of Nintendo Germany, Bernd Fakesch, who claims that Mario Kart 8 and Smash Brothers will be releasing in the spring of 2014.

“For next spring two more big license games are also announced for our TV console with Mario Kart 8 and Super Smash Bros.”

Both Mario Kart 8 and Smash Brothers have been stated for a 2014 release. Most would assume one would be out during the springtime, while the other would be in the fall. Personally, I have a feeling that Smash Brothers production has been pushed up and we may see an earlier release then we expect.  I would also expect a Nintendo Direct sometime soon to talk about Wii U games coming in 2014.