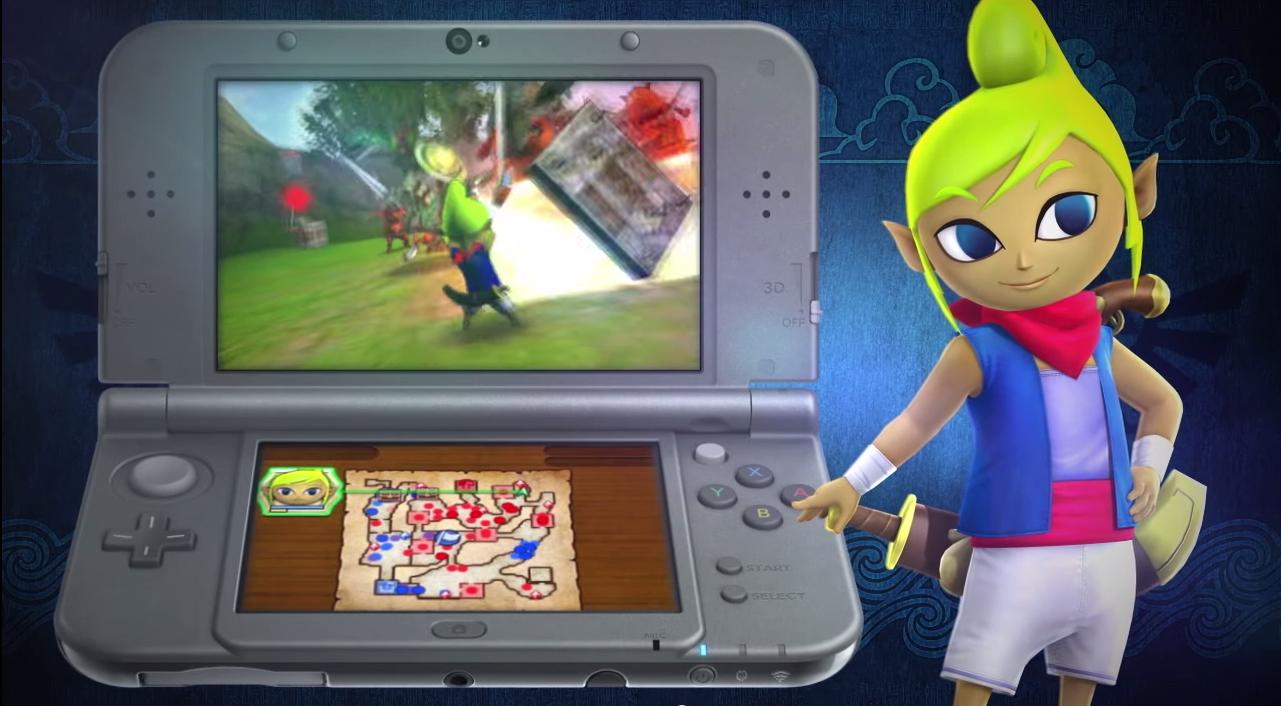 A trailer has been leaked online, potentially meant for next week’s E3 event, which shows off a new version of 2014’s Hyrule Warriors remade for the 3DS.

Additionally, it appears that the 3DS version of the game includes new playable characters in the form of Tetra and the King of Red Lions from Wind Waker. This is doubly good news for Zelda/Hyrule Warriors fans.

You can check out the video below, which appears to be well-made and very convincing in its detail. So although there’s every chance that it’s true (and we hope it is), until we have official confirmation, this is strictly a rumor.

Check it out and let us know your thoughts on this rumor. 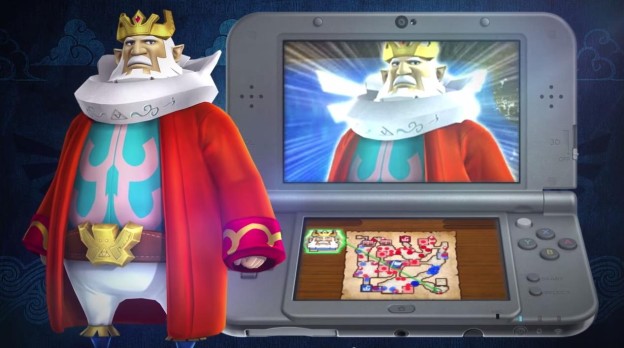 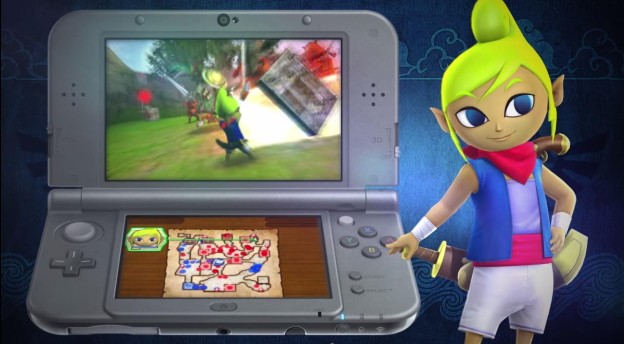 Update: Editors Note: I have updated this post with another working version of the video. It’s probably safe to say this game is pretty much confirmed to be real. But, there’s always room for some journalistic doubt until confirmation is made.