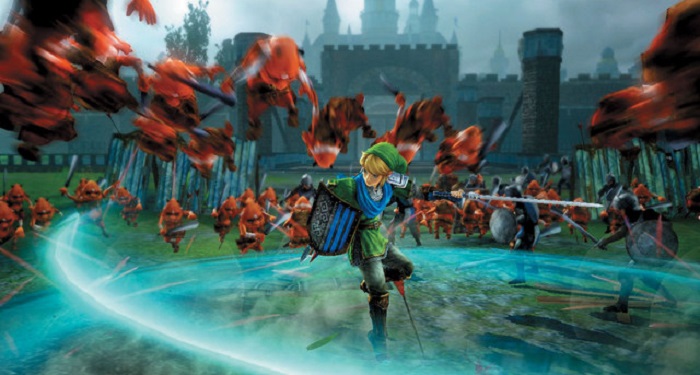 RUMOR: Midna and Zelda to be playable in Hyrule Warriors.

The day is still young, and already there are rumors spreading around prior to Nintendo’s E3 presentation!  This most recent rumor, posted by Nintendo Everything early morning, is regarding this week’s issue of Famitsu which has apparently leaked info that both Midna and Princess Zelda will be playable in the upcoming Hyrule Warriors game. There are no scans or photos from the publication so it is hard to either believe or debunk, but Impa was already announced as a playable character so anything could be possible.  We won’t have to wait for long to find out if there is any truth to these rumors, as Nintendo’s E3 presentation is hours away!