Some pictures of a banner, that are apparently taken at an anime convention called Connichi in Germany, may have outed a Wii U version of Monster Hunter 4 Ultimate.  These pictures could simply be just really good photoshop edits of a Monster Hunter 4 Ultimate 3DS banner, which is quite possible since it is hanging next to 3DS demo stations.  On the other hand, a Wii U port is not necessarily out of the question either just take a look at Monster Hunter Tri, which originally released on Wii and was later ported to Wii U and 3DS under the Monster Hunter 3 Ultimate moniker.  Either way, check out the pictures below and let us know what you think! Real or fake?! 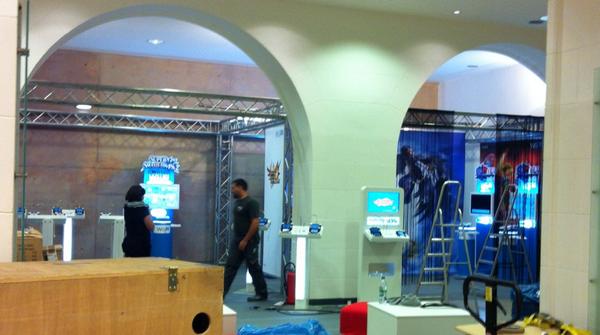