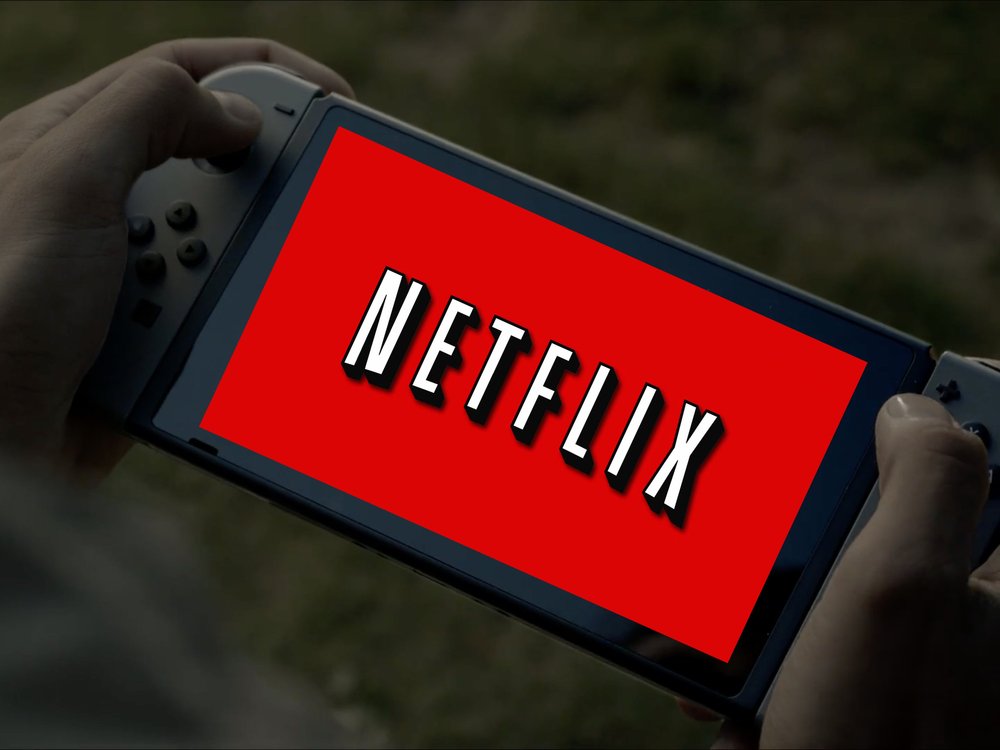 Rumor: Is Netflix coming to the Nintendo Switch?

Rumor: Is Netflix coming to the Nintendo Switch?

A rumor is circulating the interwebs around whether Netflix is coming to the Nintendo Switch.

According to an anonymous Netflix sales representative, the popular video-streaming app is heading to Nintendo’s hybrid console. The source even goes as far as saying the app is “locked and loaded”, and only requires approval from the Big N itself.

A Netflix app would certainly be a welcome addition on Nintendo’s portable console. It’s also within the realm of possibility, since Netflix has been on previous Nintendo consoles – namely the Wii U.

There is no confirmation of this rumor at this time, so treat it as such for now. We’ll be sure to let you know if any further information surfaces regarding Netflix on Switch.

In the meantime, since it’s fun to speculate, what do you make of this rumor? Let us know your thoughts on Netflix coming to the Switch. What are your dream apps for the hybrid console?