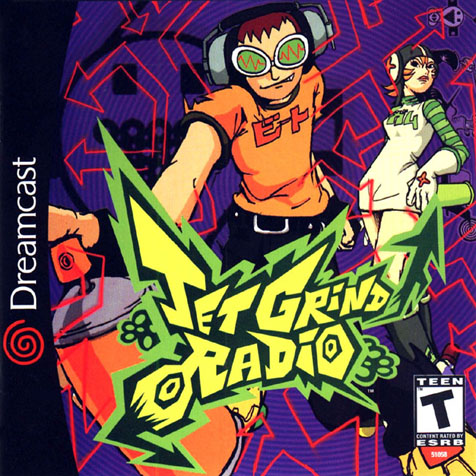 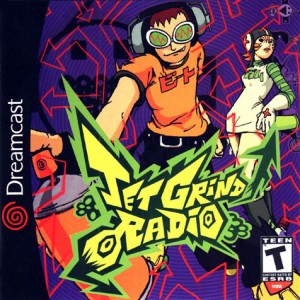 SEGA recently posted a new trademark for Jet Grind Radio, and it’s very possible it will release on the Wii.  With Dreamcast games such as Samba de Amigo and SEGA Bass Fishing already confirmed for Wii, it wouldn’t be a stretch for SEGA to think about one of its more beloved franchises coming to the Wii.  The gameplay for Jet Grind would be perfectly suited for the Wii’s control system and perhaps Balance Board and/or Wii MotionPlus support.

Hopefully we’ll hear more about this at either the Games Convention in Leipzig or at the Tokyo Game Show in October.