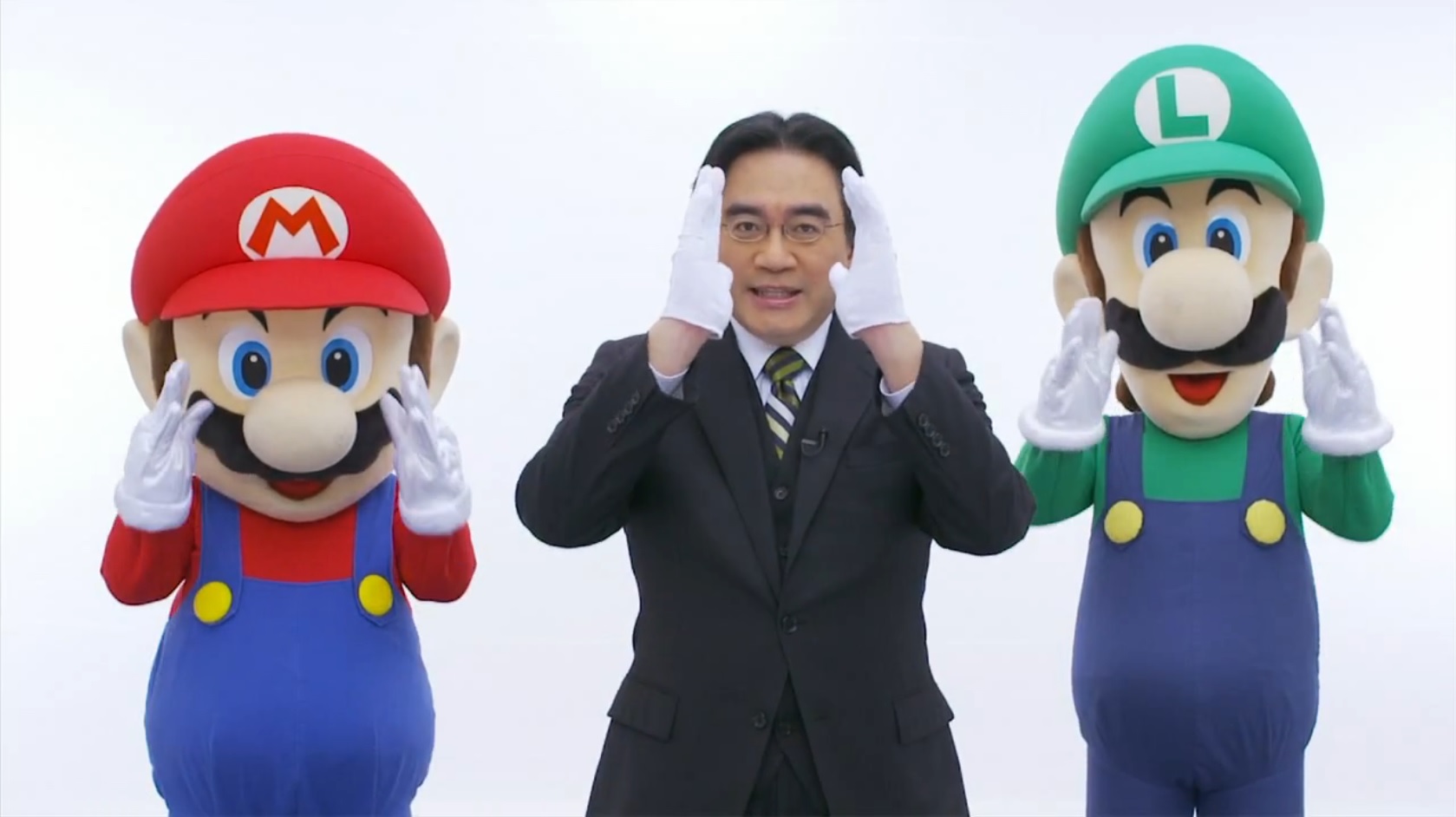 I’m currently marking this as a rumor because we don’t really know what Nintendo will talk about at this week’s investor briefing.  However, according to Dr. Serkan Toto, The Nikkei in Japan is reporting that Nintendo will announce some concrete details about their mobile strategy.

According to the country’s biggest business publication, Nintendo will make such an announcement this Thursday, the day it holds a briefing for investors.

But Nintendo will not simply put Mario, Pokemon or other games on smartphones. According to the report, Nintendo plans to use Android and/or iOS devices (not confirmed at this point) to market its console games.

To be more concrete, The Nikkei writes that Nintendo wants to use smartphones to expand its potential user base by spreading information about new game releases, i.e. by using video to introduce future titles. (This will probably happen through some kind of official Nintendo app.)

Be sure to read his full article by following the link below.  This news definitely wouldn’t surprise me as Nintendo has been the talk of the Internet the last 2 weeks on this very matter.  I’m not sure we’ll get this level of detail at the briefing but you never know.

What are you guys hoping to see from Nintendo on Thursday?

Nintendo has released a statement concerning the Nikkei article mentioned above.

“We can confirm that we have not made any new announcements or disclosed the contents of the Corporate Management Policy Briefing which will be held in Japan on 30th January 2014.

“Nikkei’s article contains information previously stated by Mr Iwata during past press conferences, including statements which relate to Nintendo’s willingness to make use of smart devices to promote our products.”

“However during such past announcements Mr Iwata has also stated that Nintendo’s intention is not to make Nintendo software available on smart devices and as such, we can confirm that there are no plans to offer mini-games on smartphone devices.”

“We will share the materials from Mr Iwata’s Corporate Management Policy Briefing in English when his presentation is finished.”