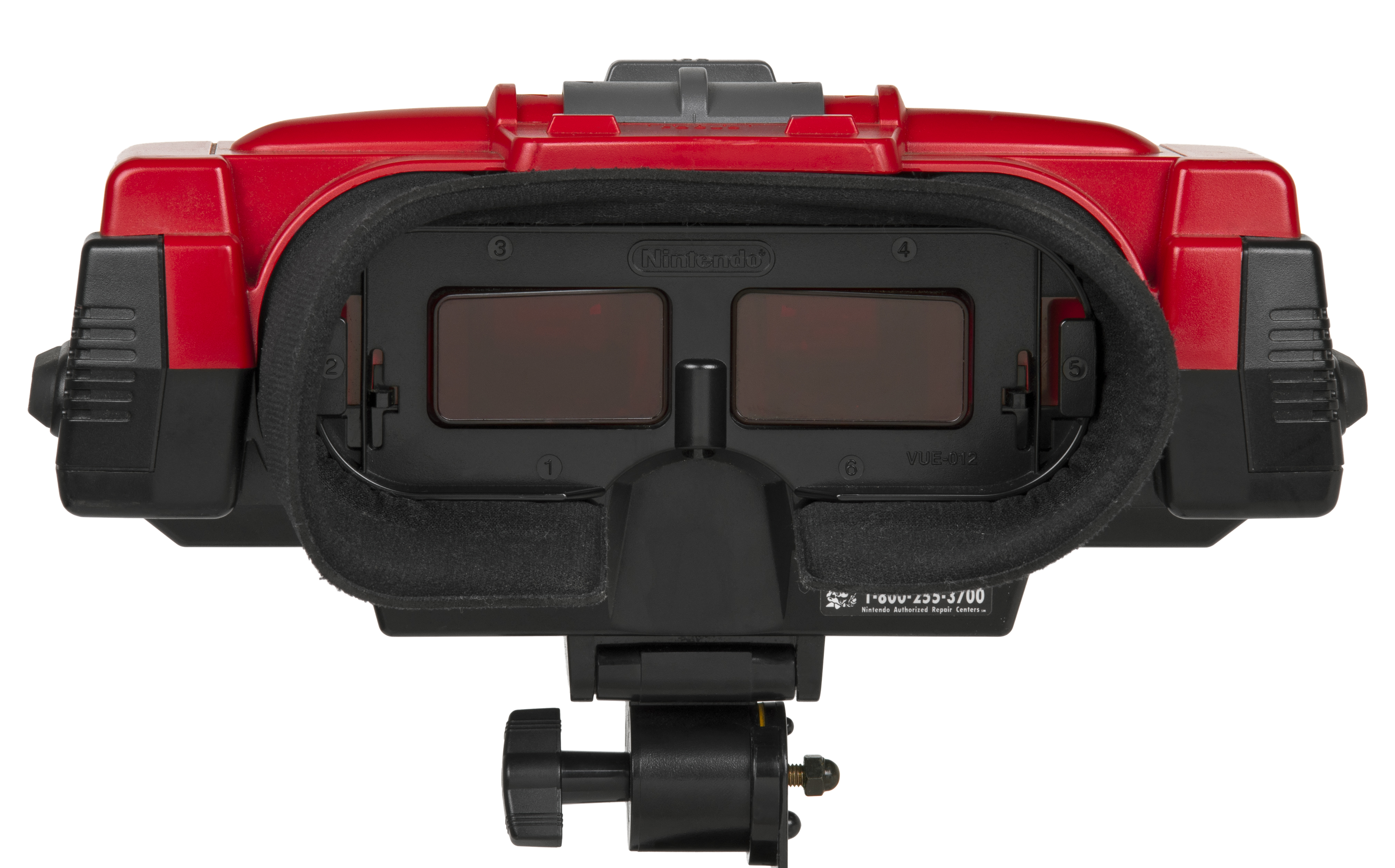 This is a rumor and like most rumors there is no credence to it.  In fact I debated even posting this up, but it’s out there and we can talk about it.

According to the rumor, Nintendo is not only planning their next hardware but have already selected the vendor for the SoC. (System on a Chip)

Almost certainly off-topic, but I don’t quite want to make a new thread, because it would go to shit quickly. Also, I’d need to post a source, and I don’t really want to get people in trouble. Anyway, Nintendo apparently started working on a new platform in early 2013 and has already selected a vendor for the SoC after talking to several potential candidates. The SoC might be based on an existing design, but will be changed to fit Nintendo’s requirements. I assume it’s for their next handheld, though.

The poster of this information does  mention, which I agree with, that finding a vendor for the SoC is still early in the development process. If true, this hardware could still be 2-3 years away. It really shouldn’t be a surprise to anyone that Nintendo is always, at least, testing ideas for some type of hardware.