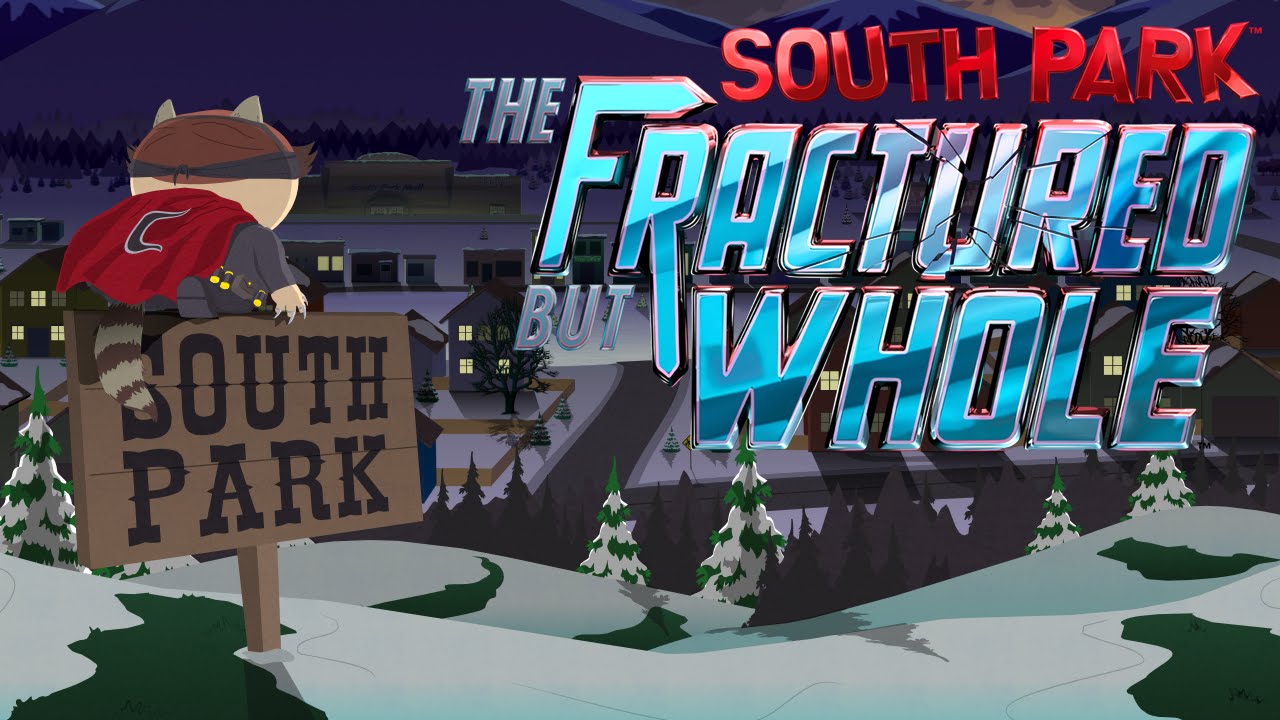 A retail listing has been found online which hints at a possible portting of the latest South Park game to the Nintendo Switch.

According to an Australian retailer named Sanity, South Park: The Fractured But Whole is slated for a Switch release on March 13. There’s been no official word from Ubisoft, the game’s publisher, as of yet and this is to be considered a rumor.

What do you think? Would you buy the latest South Park game if it was ported over to Switch? Be sure to let us know your thoughts in the comment section.